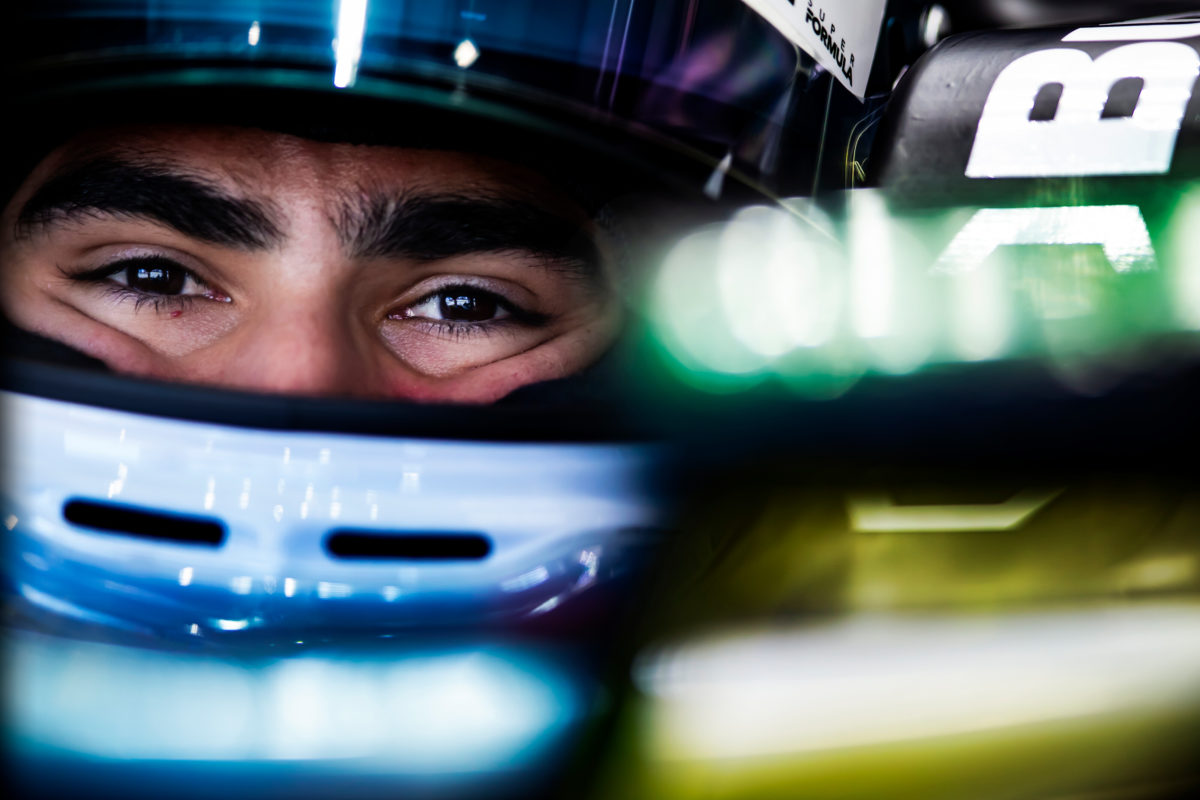 Dragon Racing has named Sergio Sette Camara as Brendon Hartley’s replacement for the remainder of the 2019/20 Formula E season.

The Red Bull Racing reserve will contest the six Berlin races which will close out the campaign next month after Hartley’s departure.

Sette Camara was already in the Dragon fold as a reserve/test driver, going second-fastest in this year’s Marrakech rookie test.

“The team and I had really strong chemistry in the Marrakech,” said the 22-year-old.

“We executed the program, and performed well, finishing the day second.

“I am delighted to share the news that I will work with them again, this time in a race situation, which makes it even more special.

“I want to thank Jay Penske and every member of Geox Dragon for giving me this opportunity.”

Penske, team owner, added, “I have been very impressed with Sergio on track in Marrakech, and in his work in the simulator with our engineers to continue to push the development of the Penske EV-4 package.

“I look forward to seeing him on track in Berlin, and I fully expect him to challenge for points in his first races with the team.”

The first Berlin double-header will be held on August 5-6.