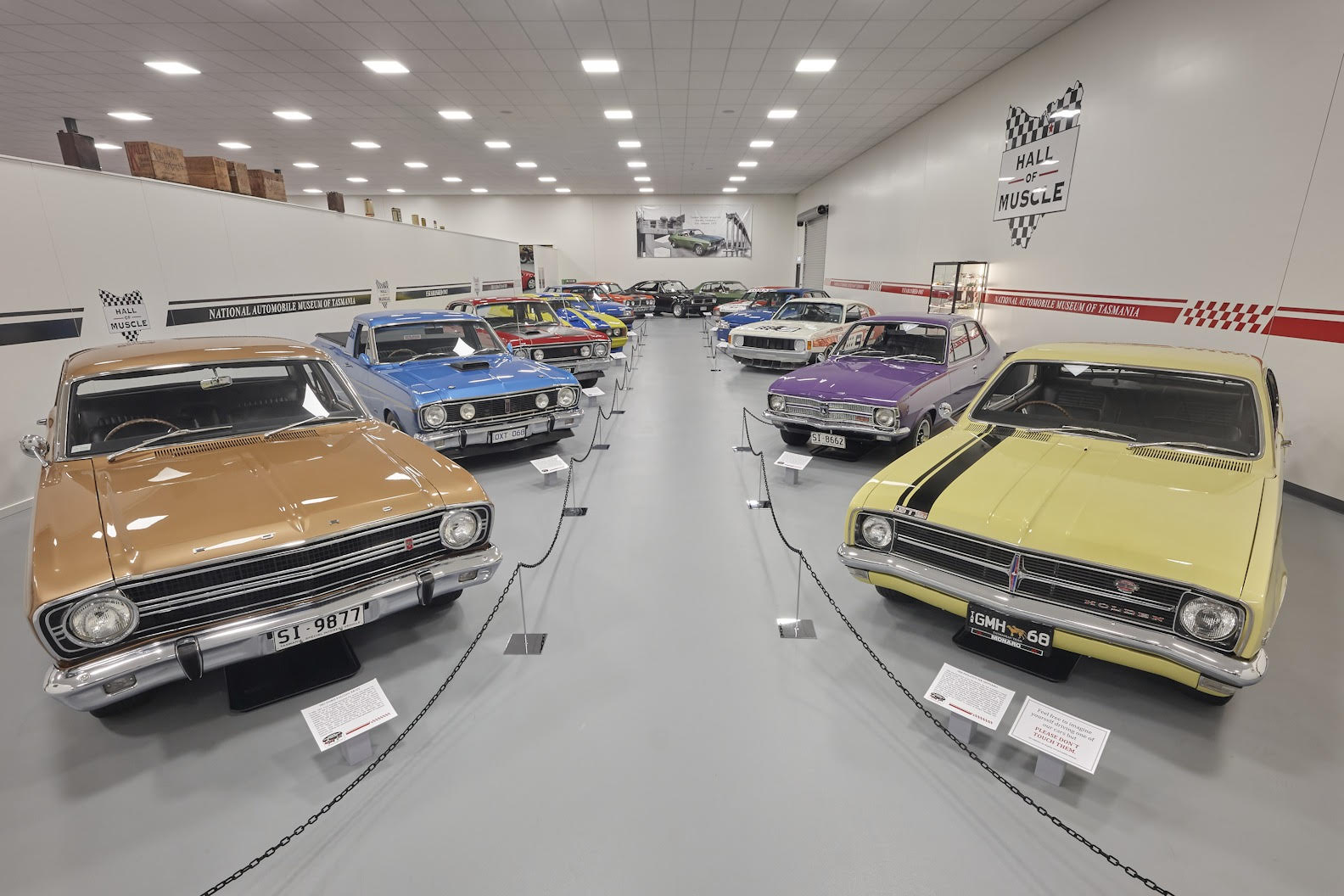 The National Automobile Museum of Tasmania

There is no doubt that when we start to ease out of COVID-19 lockdowns we are all going to be looking for a holiday combined with the luxury of some motorsport.

While the pandemic environment and rules seem to change on a daily basis, a trip to Tasmania might be one of the first realistic options where we can combine some on-track action with a decent break away.

With international travel all but non-existent, the closest thing to an “overseas” holiday for Australian mainland residents could be a flight or boat trip to the Apple Isle.

The Virgin Australia Supercars Championship is scheduled to hold its penultimate round at Symmons Plains, just south of Launceston, on November 21-22.

In January the Australian Racing Group is set to hold a round at Symmons Plains on January 24-26 and then at Baskerville, just North of Hobart, the following weekend.

And don’t forget you have Targa Tasmania from April 19-24 next year which covers off some of the best driving roads in the world.

In any case, a trip to Tasmania will more than likely result in a visit to Launceston, which means that you should put the National Automobile Museum of Tasmania on your “to visit” list.

For more than 30 years the NAMT has earned a reputation as being a progressive destination for fans and enthusiasts looking for something a little different.

The Museum was originally established in 1987 by well-known Launceston motoring identity Geoff Smedley within the Waverley Woollen Mills complex.

A non-profit group, administered by a board of 12, was established to help relocate the museum downtown in 1996 where it thrived.

The continued success meant a move to an even bigger purpose-built location in Lindsay Street which was officially opened in September last year.

The NAMT has become a part of the Tasmanian car culture and the new facility provides the opportunity for unique themed displays which give visitors a reason to return on a regular basis.

One of the highlights of the new facility is the Hall of Muscle which is a tribute to the Australian muscle car which features a 1967 XR GT Falcon, XW GT-HO Phase II and 1969 Holden Torana LC GTR.

One of the motorsport highlights includes a 1974 L34 Torana which was campaigned by the Holden Dealer Team and which captured pole at Bathurst in its first year at the hands of Peter Brock.

The car was also driven to pole and third position outright in 1975 by Colin Bond and John Walker and second outright the following year by Bond and John Harvey.

The 1973 Charger sports sedan of Tasmanian John McCormack, which won 27 of 42 races in 1974, is also on display.
There is also a “supercars” element which is a revolving display of exotic examples from marques like Ferrari, Audi, Lamborghini and Honda.

The bike display includes a 2010 Buell XB12R Firebolt which was the last dealer-delivered Buell sold in Australia and which still sits in its delivery crate.

There is also the factory-prepared Honda which Malcolm Campbell rode to the 1996 Australian Superbike Championship.
While modern-day classics are well catered for, the changing display regularly features cars and motorcycles spanning more than 100 years of automotive history.

One of the historic highlights is a 1913 Leyland Urban Pumper which was Tasmania’s first motorised fire engine and a 1909 Renault.

All of the vehicles on display are privately owned by enthusiasts and collectors and while most are local to Tasmania, occasionally vehicles are loaned to the Museum by interstate owners.

The Museum plays host to various outside events during the year, often involving visiting car clubs.

A Community Awareness Weekend is held annually to show the local community what the Museum has to offer.

This unique feature is displayed, along with a vast collection of rare and sought-after diecast models.

The viability of the NAMT is solely dependent upon Museum entry, gift shop sales and tax-deductible donations.
The museum was closed for several weeks due to COVID-19, but reopened its doors on June 6.