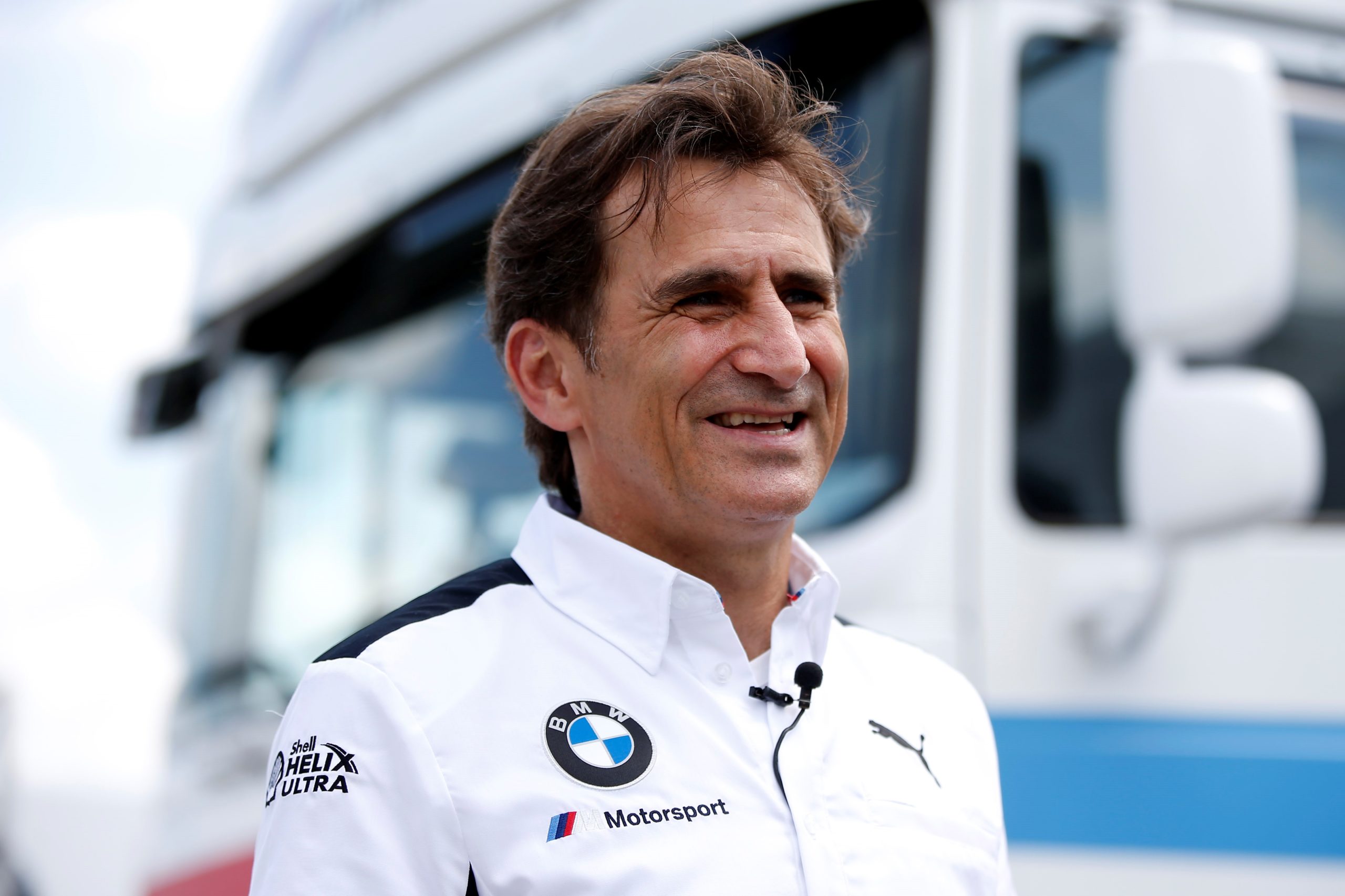 CART champion Alex Zanardi has been transferred to a rehabilitation centre after being brought out a medically induced coma.

It has been a little over a month since the four-time Paralympic gold medalist suffered severe head and facial injuries after a handcycle accident.

The 53-year-old’s neurological condition has now improved to the point where he can be transferred to a rehabilitation centre.

A statement from the Santa Maria alle Scotte hospital in Sienna read; “After the suspension of sedation, the normality of the cardio-respiratory and metabolic parameters, the stability of the general clinical conditions and the neurological picture allowed the transfer of the patient to a specialised recovery and functional rehabilitation centre. Alex Zanardi was therefore transferred to another facility today.”

The hospital’s general manager Valtere Giovannini added, “Our professionals remain at the disposal of this extraordinary person and his family for the further stages of clinical, diagnostic and therapeutic development, as always happens in these cases.

“I sincerely thank the multidisciplinary team that took care of Zanardi, putting in place a great professionalism, recognised nationally and beyond.

“The athlete spent over a month in our hospital. He underwent three delicate surgical operations and showed a path of stability of his clinical conditions and vital parameters that allowed the reduction and suspension of sedation, and the consequent possibility to be transferred to a facility for the necessary neuro-rehabilitation.”

His best finish was a sixth place in the Brazilian Grand Prix 1993 with Lotus.

In the late ’90s, Zanardi enjoyed success in the United States where he won the CART title in 1997 and 1998 with Chip Ganassi Racing.

After a two-year absence from CART, Zanardi returned in 2001 where he suffered a crash at Rockingham Motor Speedway and lost both of his lower legs.

More recently he has raced in an adapted BMW M8 GTE with hand controls in the Rolex 24 At Daytona. He also raced in the DTM, finishing fifth in an BMW M4 at Misano, Italy.