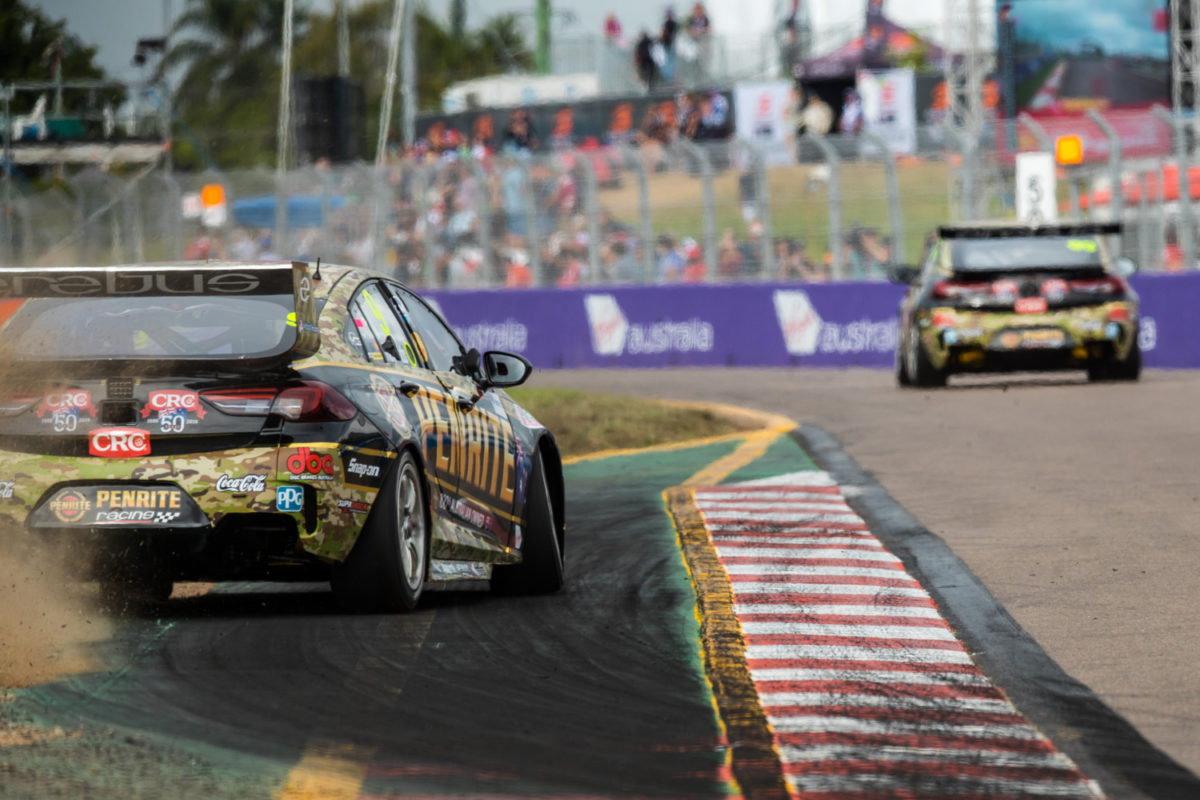 A limited number of fans look set to be allowed to attend next month’s Townsville round of the Virgin Australia Supercars Championship.

It was today announced plans for 10,000 fans to attend each day of the event will be submitted to Queensland Health.

“When we come to race at Townsville, we will be having a crowd of up to 10,000 people a day,” said Supercars Chief Operating Officer, Shane Howard.

“It will be great to get crowds back to sport, which is very important.

“We’re really looking forward to Townsville, and obviously the hospitality of that city and getting there to produce some great racing.”

A heavily restricted crowd of approximately 1000 people was present at Sydney Motorsport Park last weekend, while organisers in Darwin have stated their ambition to welcome 4500 spectators at day at its first event.

“To be able to give the Queensland fan base 10,000 people a day (an opportunity to attend) that Townsville event is something very special,” said Howard.

“Obviously Townsville is hurting at the moment as well, it’s very tough economic times there, and it would be great for our fans to attend.”

Suggestions this week have linked the Reid Park circuit to hosting back-to-back events, similar to what is set to happen in Darwin in the coming weeks.

There was no confirmation of that, though Howard did reveal Victorian teams will return home following Townsville.

“After Townsville the Victorian teams will go back to Victoria,” Howard confirmed.

“Teams will go back, spend times with their family, obviously regroup in the garage.

“Then it allows time, if New South Wales, if the border’s still shut, then we may need to consider the teams going into quarantine to come back in to do Bathurst at that time.

“But that’s all work in progress. It’s all in line with COVID plan and working with each state government.”

Townsville is set to host Supercars on August 29-30, following on from two events at Hidden Valley.

The first of those is the next round of the championship, the BetEasy Darwin Triple Crown, on August 8-9.