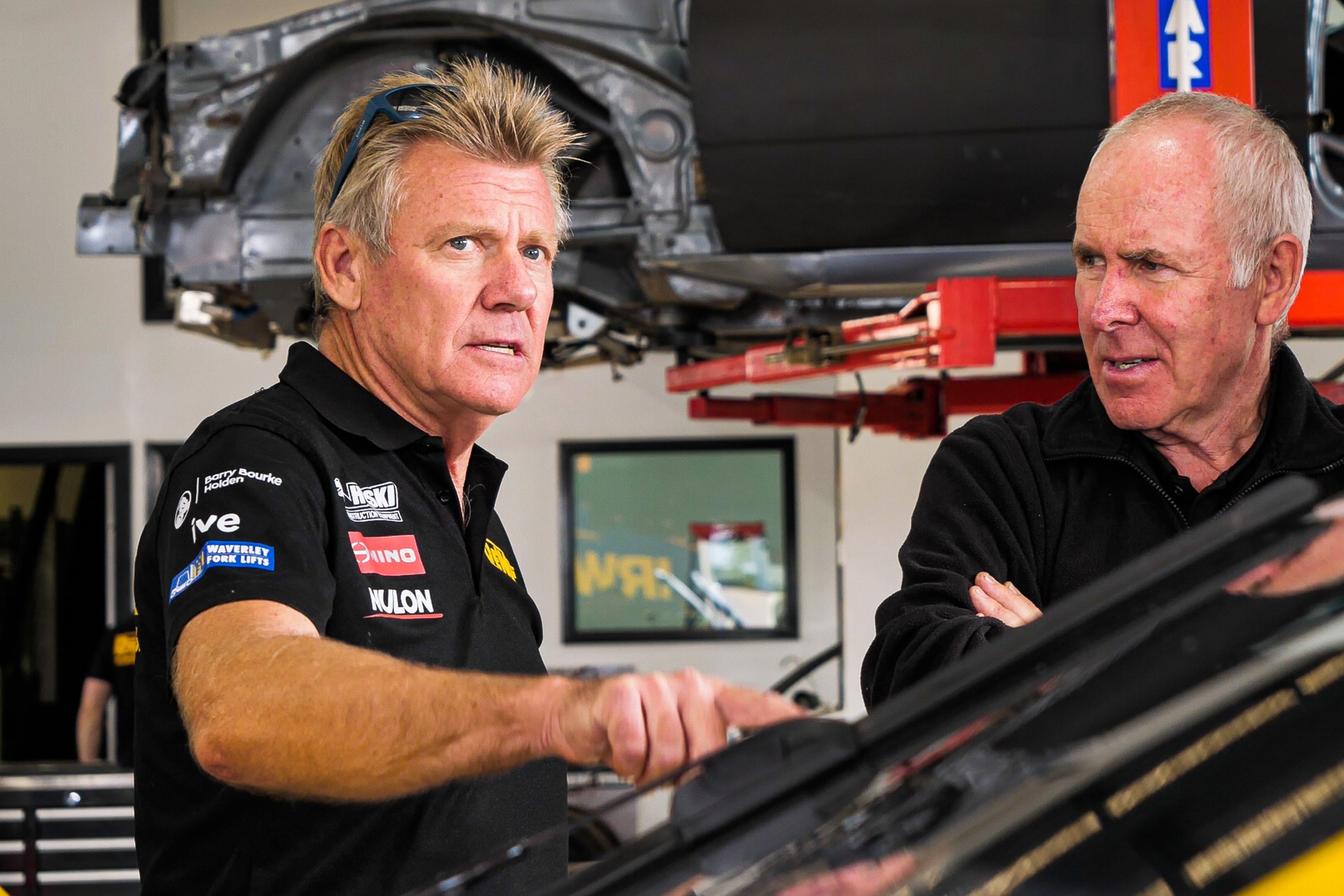 Charlie Schwerkolt says Supercars should run back-to-back events in Townsville while Victorian and New South Wales teams are based in Queensland.

As first reported by Speedcafe.com, Supercars is understood to be considering a double-header on the streets of Townsville in a similar vein to its Darwin double in August.

Hidden Valley Raceway will host the Virgin Australia Supercars Championship on August 8-9 and 15-16 before racing at the Reid Park Street Circuit on August 29-30.

Schwerkolt has recently moved his Team 18 operation from Mount Waverley in Melbourne to Yatala between Brisbane and the Gold Coast, residing temporarily at Ross Stone’s workshop.

With the teams set-up in Queensland for at least two weeks, Schwerkolt said Supercars should take the opportunity to run consecutive events in Townsville.

“I think there’s a good opportunity for Supercars to try and get us to race in Townsville twice as well,” said Schwerkolt.

“There’s a lot of infrastructure to set up there for the circuit with the barriers and fencing, and it would be great for the North Queensland region which has been doing it tough recently.

“We could do two races up there, there’s no dramas with that,” he added.

“We’re allowed to race there which is the main thing so as long as we keep out of Victoria and Sydney for the time being there’s certainly an opportunity to do that.

“We’ve got the double-header announced for Darwin which will be great and then we can stay up for back-to-back races in Townsville.”

Supercars today announced plans to have 10,000 spectators attend the Townsville event per day.

It would be the biggest crowd allowed since the ill-fated Melbourne 400, which was cancelled just one day in.