Take a trip down Speedcafe.com memory lane on this day, July 22. IndyCar points leader Ryan Hunter-Reay has taken the bonus point for winning pole, but will start the 75-lap Edmonton Indy from 11th due to an engine change heading into the weekend. 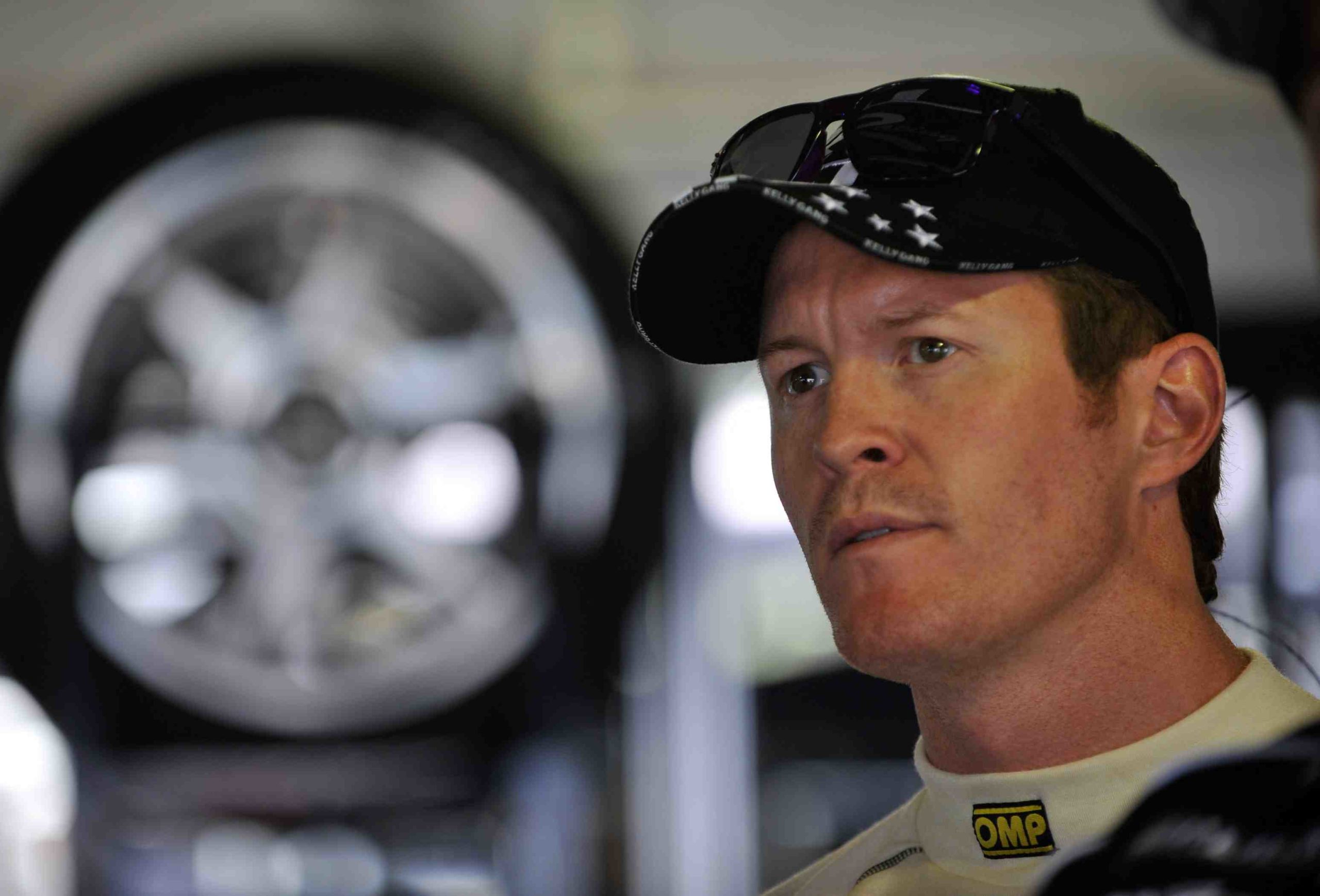 Scott Dixon has been confirmed as Shane van Gisbergen’s team-mate for the Armor All Gold Coast 600 – but there could be a hitch to the team’s plans. 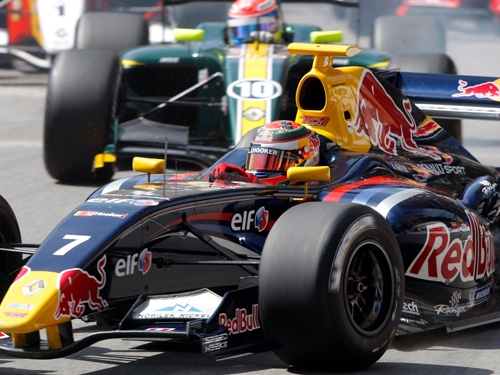