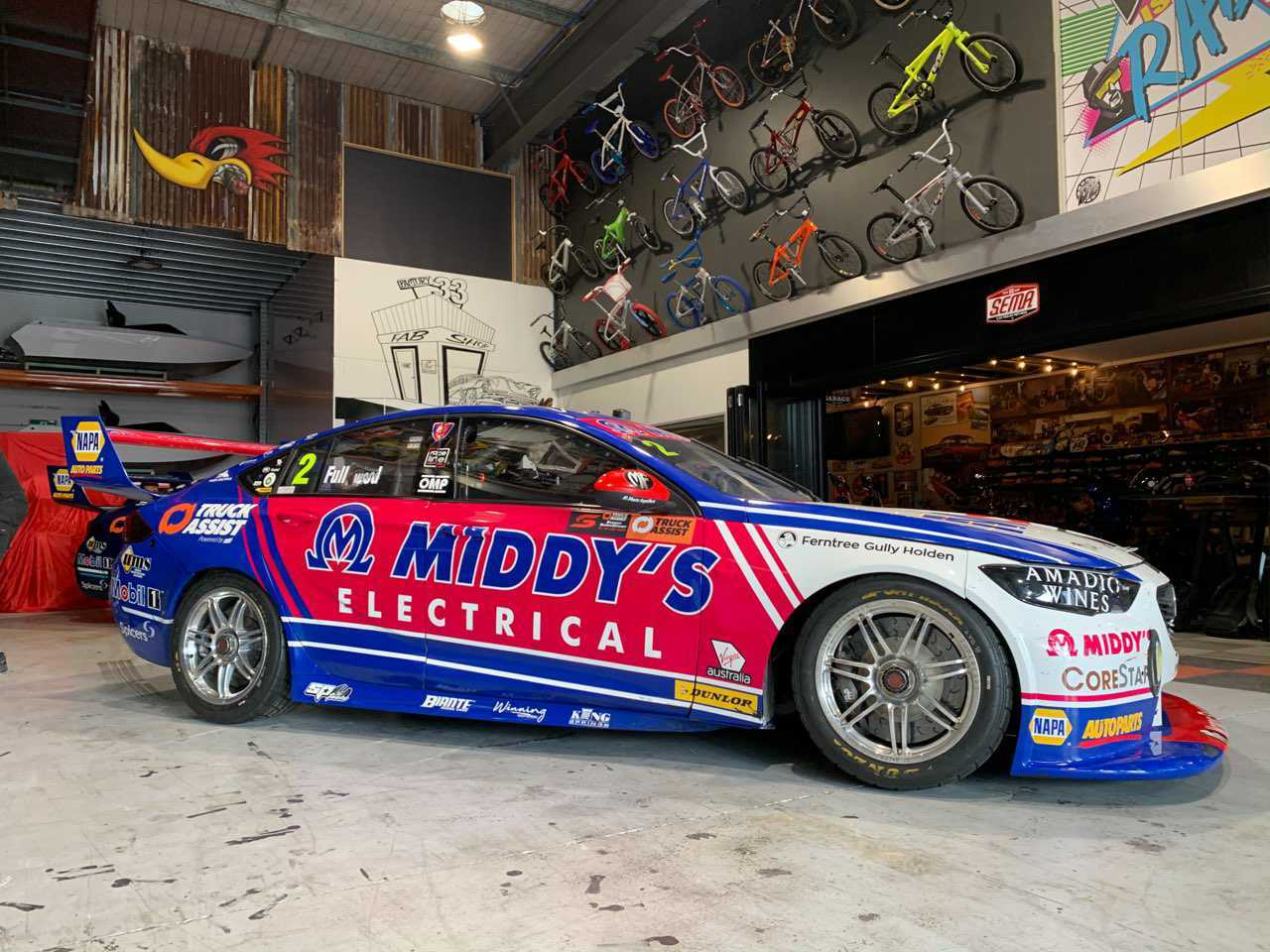 Walkinshaw Andretti United has moved into the ShowTime Entertainment workshop

Victorian- and New South Wales-based Supercars teams have arrived in Queensland, some already setting up shop.

Walkinshaw Andretti United has moved into the ShowTime Entertainment headquarters on the Gold Coast.

As first reported by Speedcafe.com, the team was given a lifeline courtesy of ShowTime Entertainment Group boss Gary Reid.

Walkinshaw Andretti United co-driver Warren Luff works for ShowTime, who put the two parties in touch and organised for the team to move into the workshop.

Team 18 has moved its two-car operation into the Ross Stone Racing facility today in Yatala. 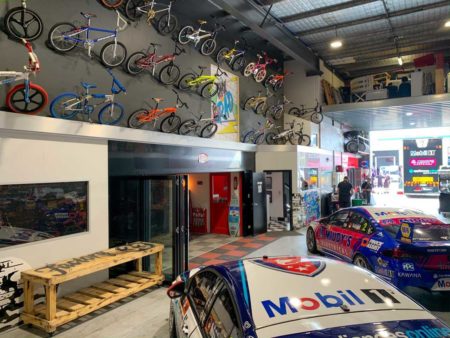 ShowTime Entertainment is located in Arundel

Penrite Racing has arrived at the Paul Morris-owned Norwell Motorplex. The team will begin setting up on Wednesday.

Tickford Racing made it across the Queensland border on Tuesday afternoon and will set-up at Sea World Resort.

Having only moved into its new premises at Sydney Motorsport Park in June, Team Sydney has moved back into its former base in Yatala.

Brad Jones Racing has not made the move to Queensland. Its Albury base is outside of both Victorian and Sydney hotspots, and therefore have not moved.

Teams will stay at their respective digs for at least 14 days before heading to the Northern Territory for the Darwin doubleheader.

The Virgin Australia Supercars Championship will host back-to-back events at Hidden Valley Raceway on August 8-9 and 15-16.

Spectators will be allowed at each round, limited to 4500 per day.