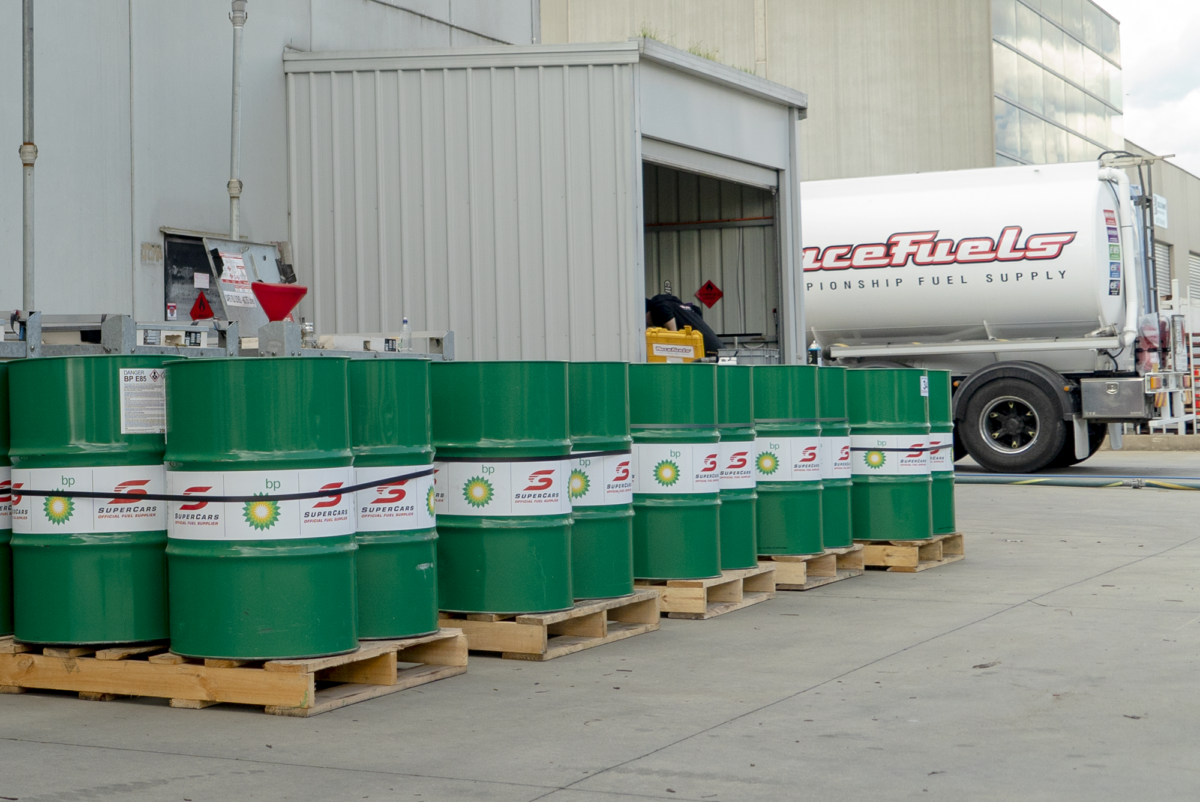 Supercars’ control fuel distributor, RaceFuels, has explained the scramble it had to make to ensure it could meet demand for the recently confirmed second Darwin event.

Adding to the complication of the late addition of another meeting at Hidden Valley, RaceFuels blends the BP E85 fuel used by Supercars at its Melbourne facility.

The logistical challenge was increased further still by the impending tightening of eligibility for permits to cross the Victorian border into New South Wales, which has taken effect today and means that new permits need to be obtained.

The fuel blending process takes two to three days but a batch for the extra Hidden Valley event has already been produced, tested, and dispatched for Queensland with Nescis Transport.

It will be stored at a RaceFuels partner’s facility in Brisbane until teams make the journey from the Sunshine State, where most already have or are relocating, to the Northern Territory capital.

“We’re pleased that we can stay agile and react to a significant calendar change like this, while meeting the strict standards and expectations of Supercars control fuel” said RaceFuels Managing Director, Mark Tierney.

“The challenge has been to get it over the NSW/Victorian border before further restrictions are introduced.

“When we got the call from Supercars that the second Darwin event was going ahead, it was a case of all hands on deck to have the fuel created and tested.

“We are Melbourne-based, but to meet this demand, we’ll continue to operating with staff north of the border that will travel side-by-side with the Supercars caravan of courage.

“The intention is for RaceFuels to travel with the Supercars hub en route to Darwin, before we plot the next move, which hopefully will be Townsville, pending any further changes.”

The BetEasy Darwin Triple Crown will be held on August 8-9, followed by the Darwin SuperSprint on August 15-16.