Take a trip down Speedcafe.com memory lane on this day, July 21. 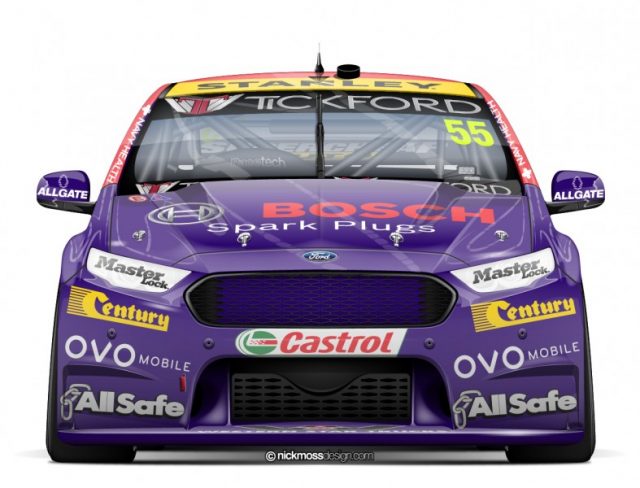 The retro livery for Chaz Mostert’s Prodrive Ford at the upcoming Sandown 500 will be put to a fan vote following the launch of an initiative by Supercheap Auto. 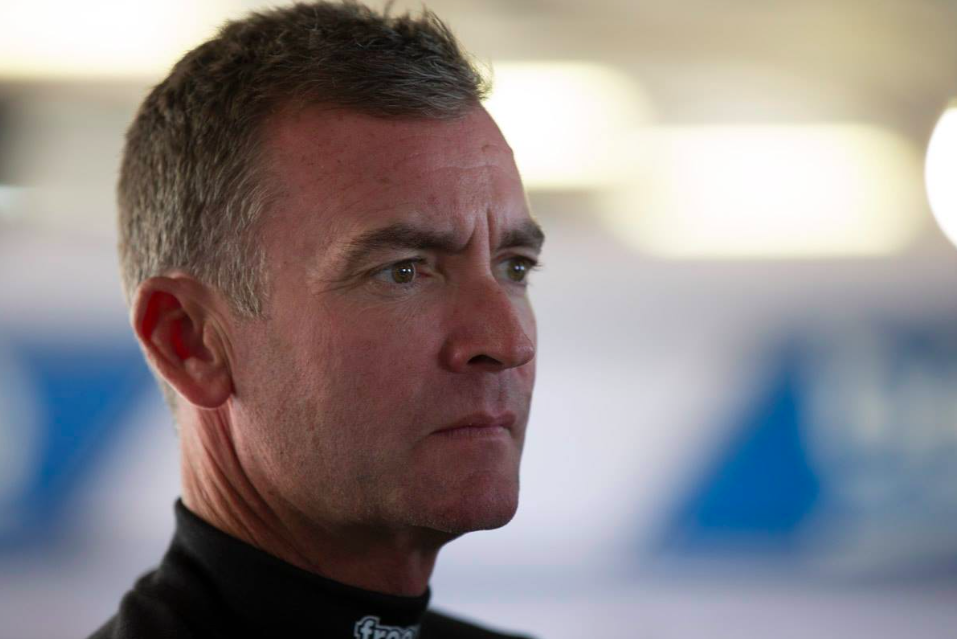 Craig Baird admits he thought twice about accepting Erebus Motorsport’s offer of a race seat at Ipswich as he prepares for his first Supercars sprint event start in a decade. 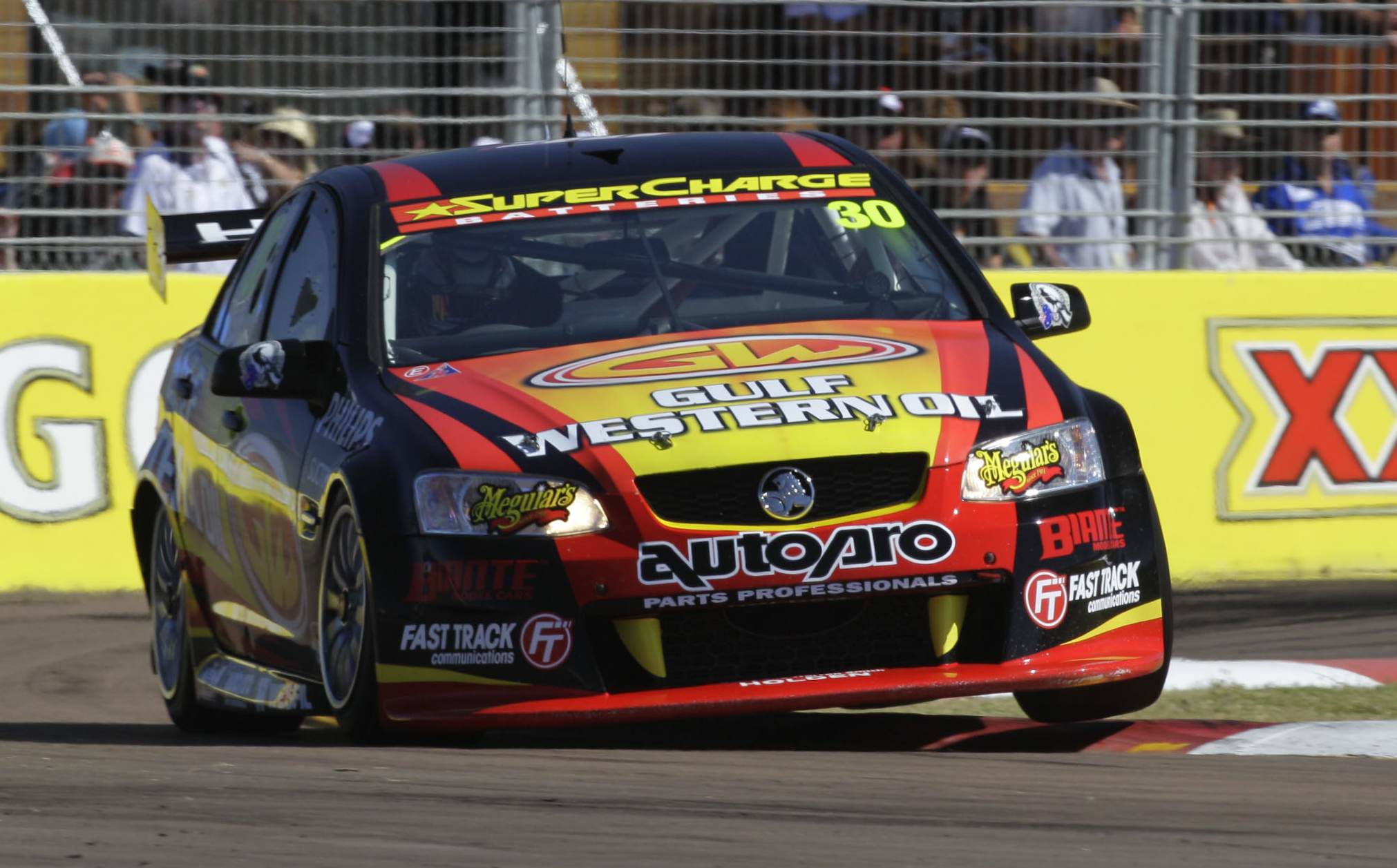 Marino Franchitti will make his V8 Supercars debut at the Armor All Gold Coast 600 this October.