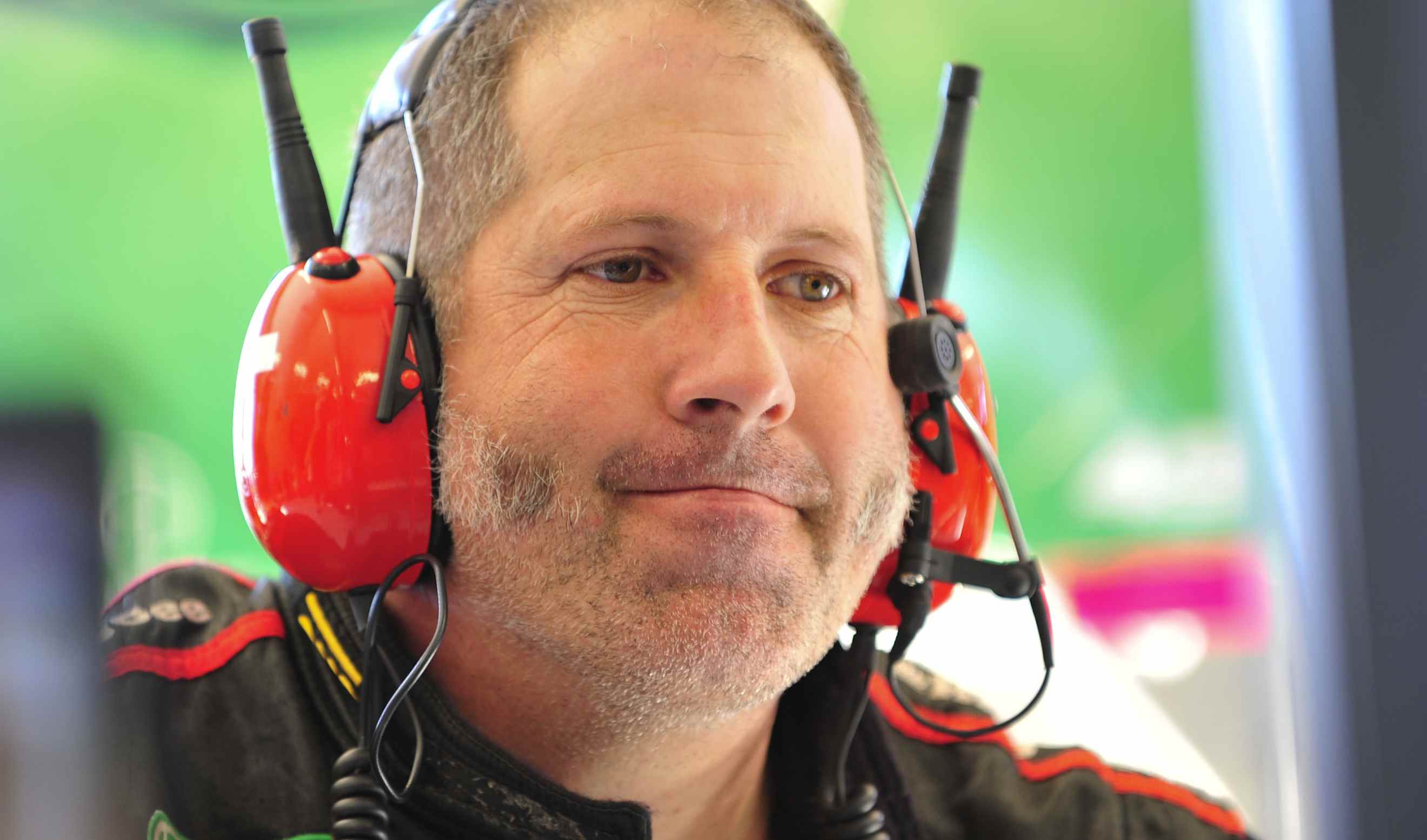 Paul Morris says he has “unfinished business” in Supercars, outlining the driving force and keys to revive his racing team.

Paul Morris Motorsport made its Virgin Australia Supercars Championship (then V8 Supercars) debut in 2000 after several years in the Australian Super Touring Championship.

In its early years, the team ran as a single entry but expanded in 2006 to a two-car operation with a slew of drivers sharing the second car.

The Paul Morris Motorsport name continued in the Supercars feeder Dunlop Super2 Series, contesting every season from 2008 to 2018.

The team switched its attention to the Super3 Series in 2019, rookie Broc Feeney winning the title that year.

Since then though the team has not operated in either of the Supercars development categories.

Recently there has been speculation that Morris might return to the Supercars fold.

Speaking on the Parked Up podcast, Morris said he had “a long term plan” and having the right drivers was fundamental in restarting the team.

“The key to that is having drivers I know that can get the job done,” said Morris.

“Running a team is very hard and there are all these different things you’ve got to get in place, but if you’ve got drivers that can go fast and stick them in the car and do what you want them to do, that’s something I get excited about.”

“I watch Anton within Erebus and think there are things with how they run their race team which I would do a little bit differently, and I know would help them go faster but you don’t have control of that.

“Even with Broc at Tickford you see how they run their Super2 car and you think there are things you could do to make that better. That’s really the inspiration behind it.

“It’s unfinished business in getting the right drivers and giving them the opportunity.”

It would seem a return isn’t imminent, however.

Referencing the long-awaited Gen3 regulations, Morris said he needs to know what the future of the Supercars Championship looks like before he commits to such a move.

“Supercars need to work out what their car is gonna be,” said Morris.

“That’s the next thing. To do anything before they come up with the concept of what they’re going to be racing would be stupid.

“There are so many open ends on that car that needs tidying up before you’d even begin contemplating. You’ve got to race Roger Penske, and no one can.”