Chinese GP set to be cancelled

Chinese GP set to be cancelled 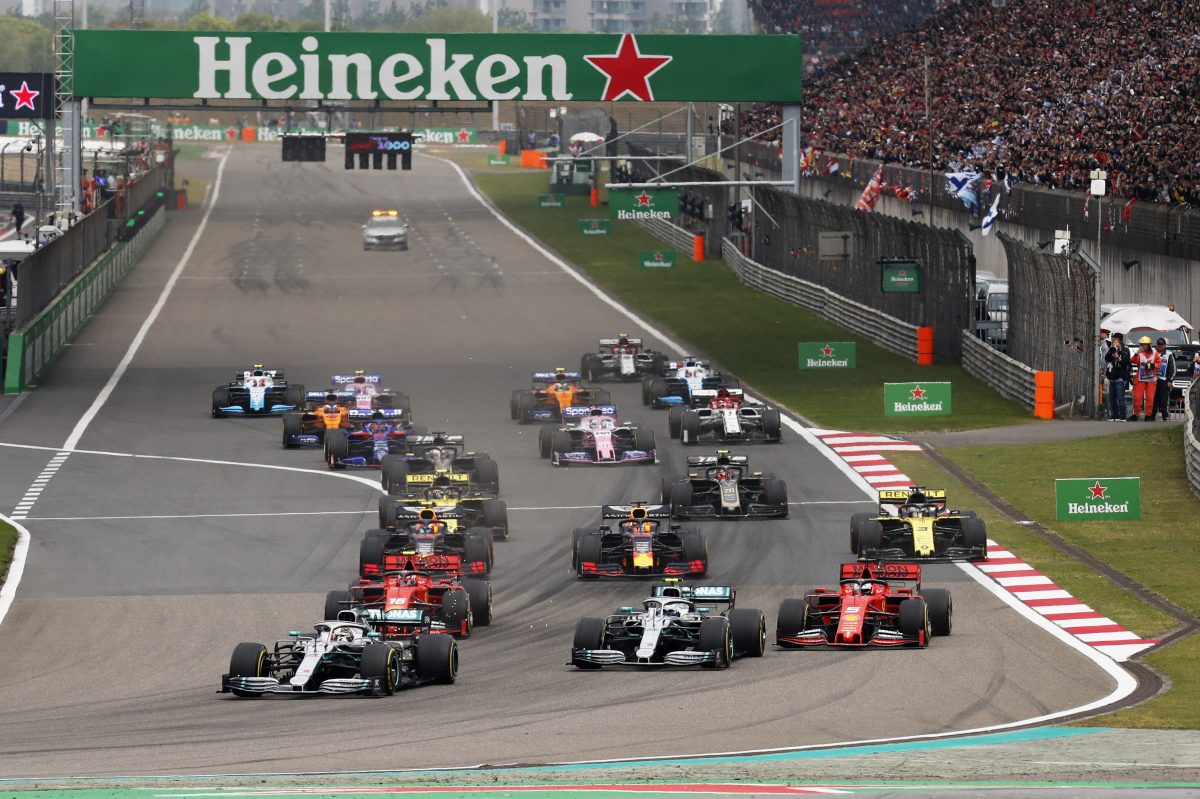 The Chinese GP is in doubt

The Chinese Grand Prix looks set to be officially cancelled following a decision from the country’s General Administration of Sports.

Earlier this month the body announced that all international sports for the remainder of 2020 would be cancelled, with the exception of trials for the 2022 Winter Olympics.

That would seem to put paid to any prospects of the country appearing on this year’s world championship calendar.

However, according to the WTA Tour, which is scheduled to host a tennis tournament in Beijing in October, the position of the General Administration of Sports is not definitive.

“To our knowledge, the report that has been circulated regarding a principle on international sporting events in China does not represent a final decision,” the WTA said in a statement to Reuters.

According to the World Health Organisation, China has had 86,068 confirmed COVID-19 cases, with 4,653 deaths.

Officials in China have been especially aggressive in dealing with COVID-19, using the military to forcefully remove westerners from their homes with little to no notice.

State media has also blamed the outbreak of the virus in the country on western visitors, creating a hostile environment towards foreigners.

Shanghai was set to host Formula 1 in April, though that event was formally posted in February ahead of the season kicking off.

It was then suggested it would reappear as part of an Asian leg of the championship, with back-to-back races at the Shanghai International Circuit.

Thus far the opening 10 races of the 2020 F1 season have been confirmed, including the addition of a new event at Mugello in September.

With three races now in the books, organisers continue to target a 15-18 race championship.

Australia, the Netherlands, Monaco, France, Singapore, Japan, and Azerbaijan have all been cancelled.

Doubts also linger over the United States, Brazilian, and Mexican events, while it has been suggested Vietnam could still make an appearance.

Following two events in Austria and one in Hungary across the last three weekends, Formula 1 has a week off before heading to Silverstone for the British Grand Prix on July 31-August 2.