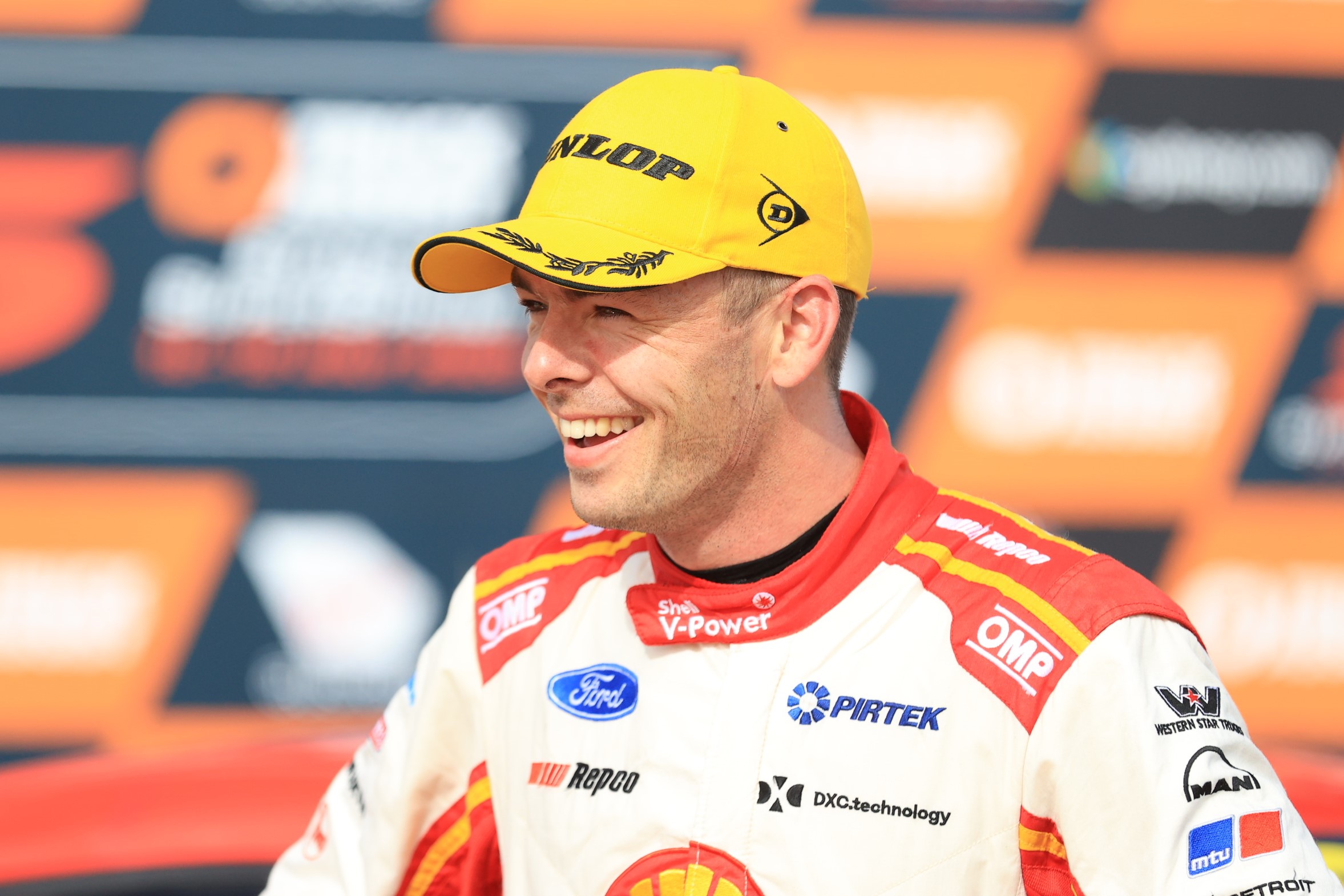 Scott McLaughlin says having multiple race winners is good for Supercars but found it “a bit strange” to run in the midpack due to tyre restrictions.

The introduction of mixed tyre compounds, as well as limitations on tyre allocation, divided the Supercars paddock at the Truck Assist Sydney SuperSprint.

Drivers were given three sets of hard and two sets of softs for the duration of qualifying, a possible Top 15 Shootout berth, and three 32-lap races.

It ultimately meant having to reuse tyres throughout the weekend to draw the best result.

McLaughlin and the Shell V-Power Racing Team were the best of the 24-car field, accumulating the most points with finishes of first, third, and 14th.

Speaking with select media including Speedcafe.com, McLaughlin said he preferred the first Sydney event with the single compound.

“If we did what we did (last round) where we had just the same compound, I liked that better,” said McLaughlin.

“Absolutely, it mixes the results up and you get different winners, it’s all about who does the right job at the right time,” he said of the mixed compounds.

“It’s that one point during the weekend you are an absolute sitting duck just trying not to get T-boned.

“It is what it is and you’ve just got to make the most of it on our side.

“We won the round, but yeah, just running around in 14th is a bit strange and still being able to say that’s competitive. For me, racing, I feel like it’s meant to be different.”

The mix of hard and soft compound tyres saw significant disparity across the field.

In the Top 15 Shootout, first placed McLaughlin was 1.7s to 3.0s faster than those on the hard compound tyre.

Ultimately, McLaughlin said he wants to be competing for wins in all three races, which the current format doesn’t allow for.

However, he conceded the mixed compounds had been positive for teams and drivers who roll the dice and have opportunities to win.

Across the weekend, the wins were shared by McLaughlin, Nick Percat of Brad Jones Racing, and Tickford Racing’s Jack Le Brocq.

“Going racing as a race driver you want to go out and win or compete at the highest level as much as you can, and our highest level today was 14th,” said McLaughlin.

“Like I said before, we’ve had a strong weekend on our side to win the round, but for me, it’s just a weird way how it’s all going.

“It’s fantastic for the category, (for) sponsors, and other people winning. It’s awesome, don’t get me wrong, (but) it’s kind of weird just rolling around in 14th and still winning the round.”