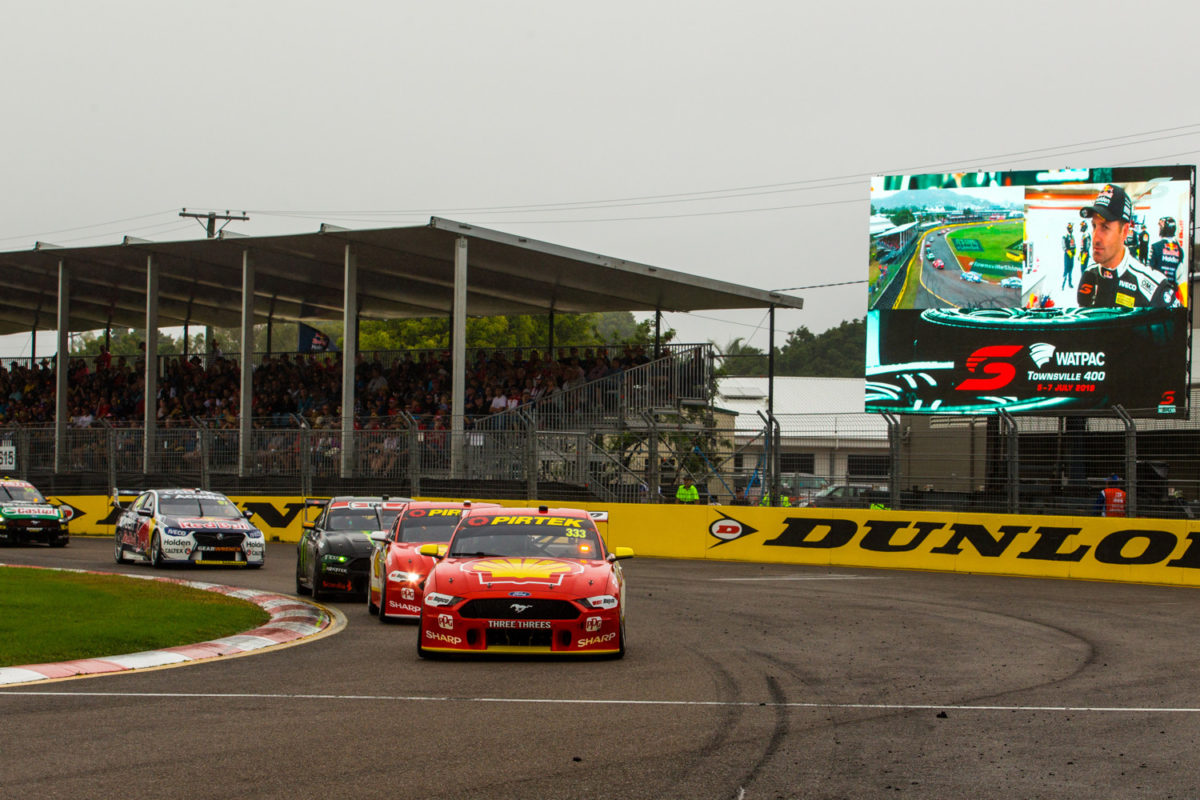 Supercars is understood to be considering multiple Townsville events akin to plans it has confirmed for Hidden Valley.

The Virgin Australia Supercars Championship will have two events in Darwin in the weeks prior to its planned visit to North Queensland.

Speedcafe.com had already learned of rumours suggesting it could do the same for Townsville.

A social media post from the State Member for Thuringowa, Aaron Harper, earlier today gives weight to those rumours, referring to ‘rounds of the V8 Supercars’ as a plural.

Harper is also the Chair of the Queensland Parliamentary Committee for Health, Communities, Disability Services and Domestic and Family Violence Prevention.

The social media post in question refers to the COVID-19 testing clinic which has been operational in an area which forms the infield of the Reid Park Street Circuit since early April, but will now be relocated.

Townsville Mayor Cr Jenny Hill told Speedcafe.com in May that the city would still be keen to host Supercars even if crowds are not allowed, given the promotional benefits which the event provides.

The Townsville event is currently slated for August 29-30, while events at Hidden Valley have been locked in for August 8-9 and August 15-16.