Take a trip down Speedcafe.com memory lane on this day, July 20. 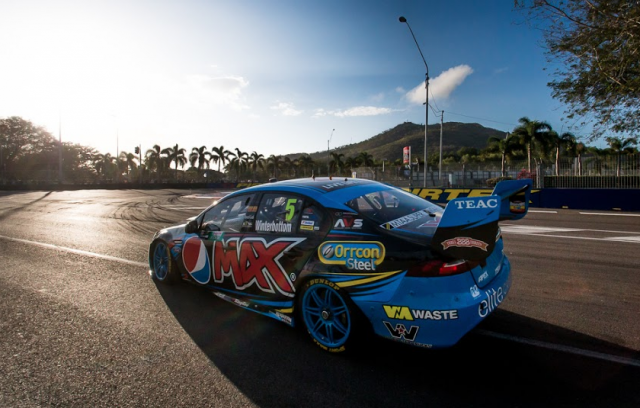 V8 Supercars’ technical department has categorically dismissed ‘rumours and claims’ of a lack of aerodynamic parity amid Ford’s current spell of domination. 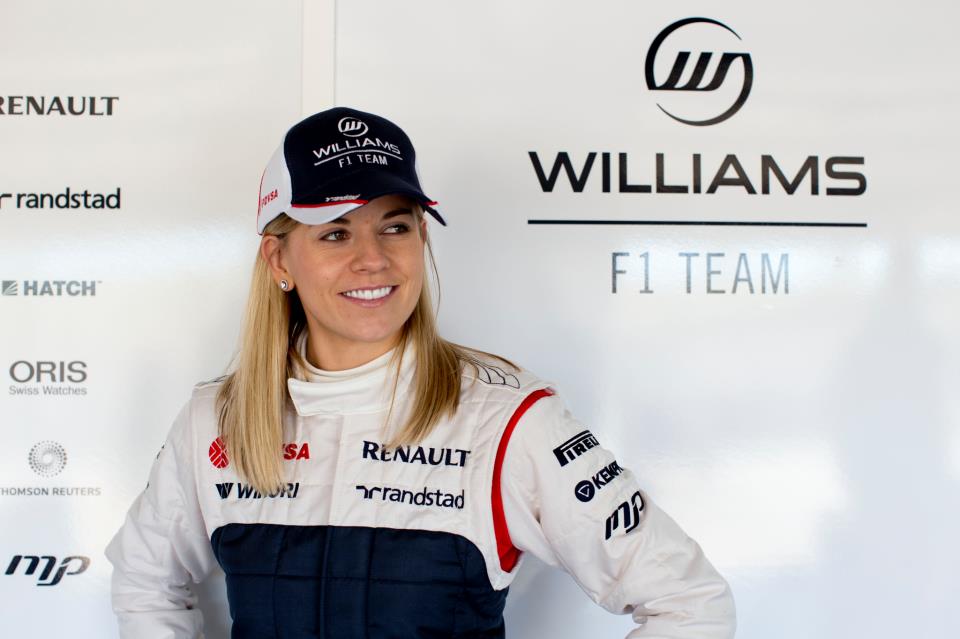 Sebastian Vettel set the fastest time on the final day of testing at Silverstone, where much of the attention was focussed on Williams tester Susie Wolff. 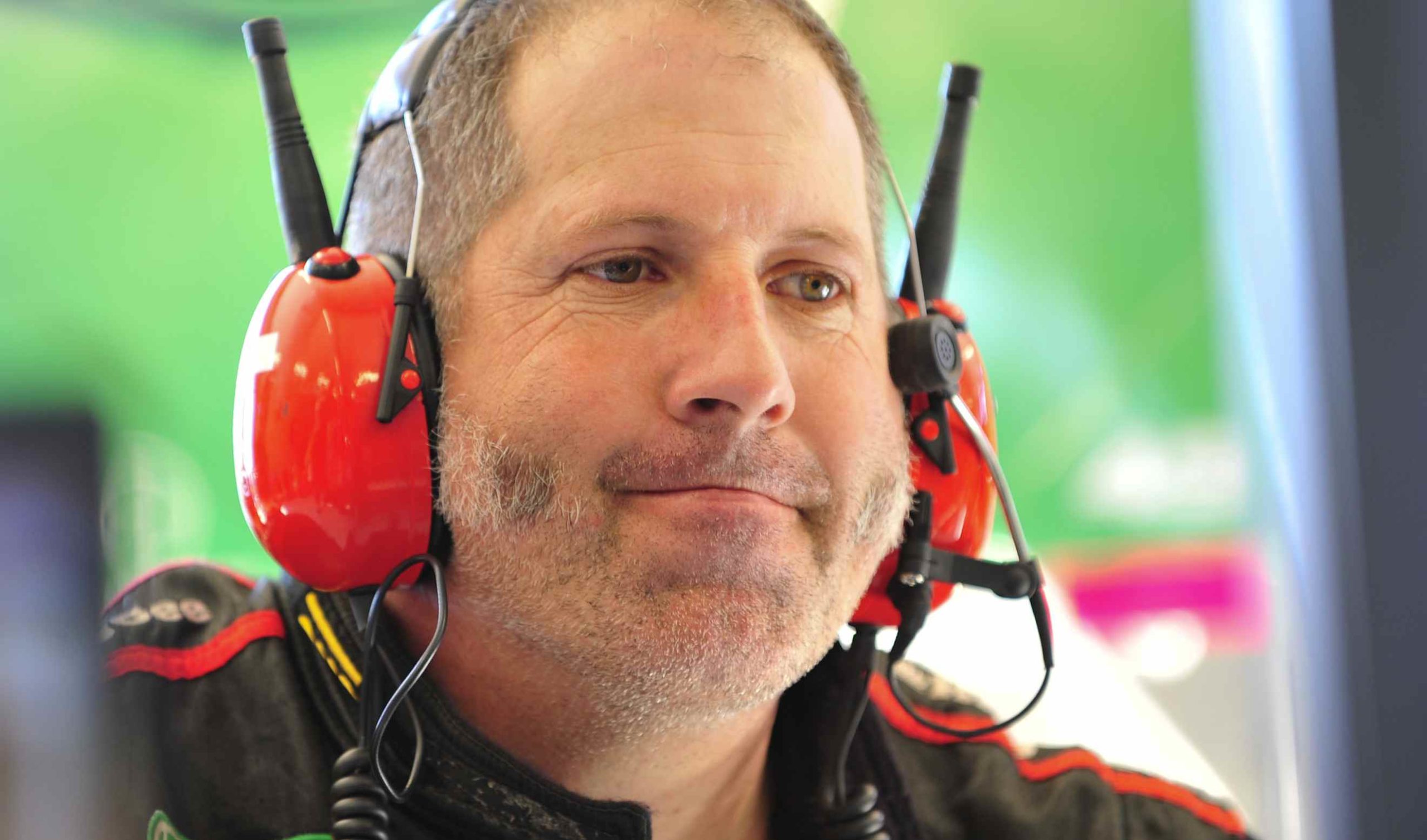 Outspoken V8 Supercars team owner Paul Morris says that Americans will turn their backs on the category if the racing is ruled by the stewards and the drivers are not allowed to race.