Lacroix likens tyre strategy challenge to Tortoise and the Hare

Lacroix likens tyre strategy challenge to Tortoise and the Hare 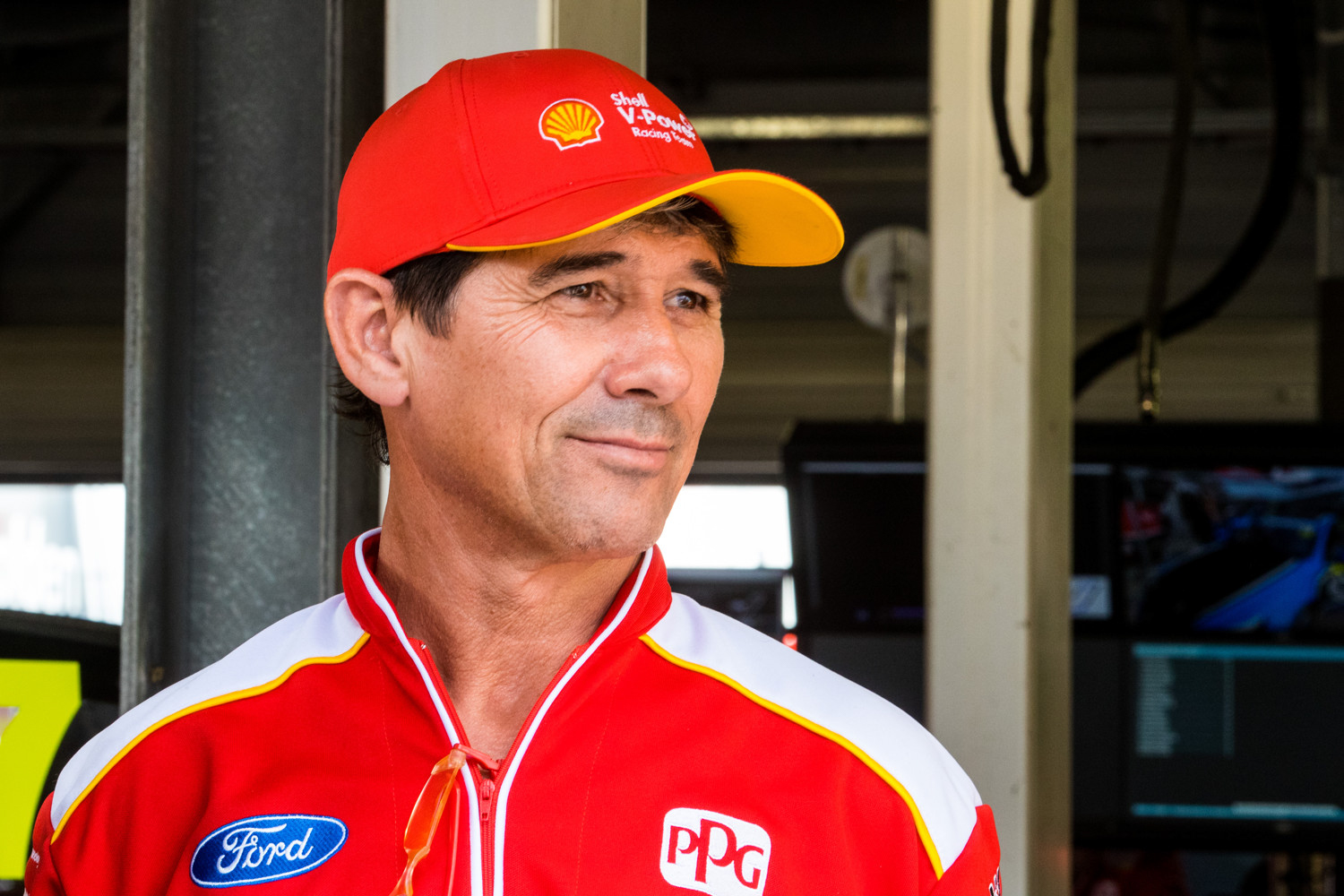 DJR Team Penske engineer Ludo Lacroix has likened the mix of tyre compounds to ‘The Tortoise and the Hare’ after a spirited tyre strategy netted Scott McLaughlin victory.

Scott McLaughlin pulled off a seemingly unlikely win after he used both hard and soft compound tyres while rivals Lee Holdsworth and Anton De Pasquale ran back-to-back sets of softs.

Holdsworth conceded after the race that he needed “half a second” to the good to hold off the two-time champion for Race 10 victory in the Truck Assist Sydney SuperSprint.

A run out of Turn 3 allowed McLaughlin to drive down the inside and demote Holdsworth to second, who fell to third briefly behind De Pasquale before taking the place back.

While the race-defining pass sealed victory, Lacroix said the hard work was done during the opening leg of the race when McLaughlin was on hard compound tyres.

Despite the pace disadvantage of the hard compound tyre compared to the soft, McLaughlin kept within sight of the leaders. That was ultimately crucial, said Lacroix.

“The strategy was to make sure we didn’t have too much (time) to catch because when we are on the hard we are losing time,” he said on Supercars Paddock Pass.

“If you stay on the hard too long, you lose too much time to catch up.

“It’s a bit like the rabbit and the turtle,” he said in reference to the children’s book The Tortoise and the Hare.

McLaughlin said he was surprised to keep pace with the front runners in the opening stages of the race.

“I was rubbing my hands together because I had Anton behind me there and was able to hold him off for two laps then be able to stay with the front guys,” said McLaughlin.

“I just kept counting down the laps in my head because it was going to help us in the long run.

“I obviously lost a little bit of time towards the end of the stint when the cliff came, but I was really proud and really happy with the pace on the hard.”

Lacroix said promising pace in the morning’s practice sessions on the hard compound tyre gave them confidence that they could start on the slower tyre and remain competitive.

“We ran the car this morning, the work is at home, and this morning we tried both,” he said.

“You should know what you’re doing.”

Asked whether he enjoyed the mix of hard compounds and limitations on tyres, Lacroix said, “I like the challenge, I don’t like the uncertainty.

“There is a limit of luck which I don’t like asking luck, that’s the only problem. I’d love to have more time, more engineering, more data to make the right choice, but that’s what it is.”