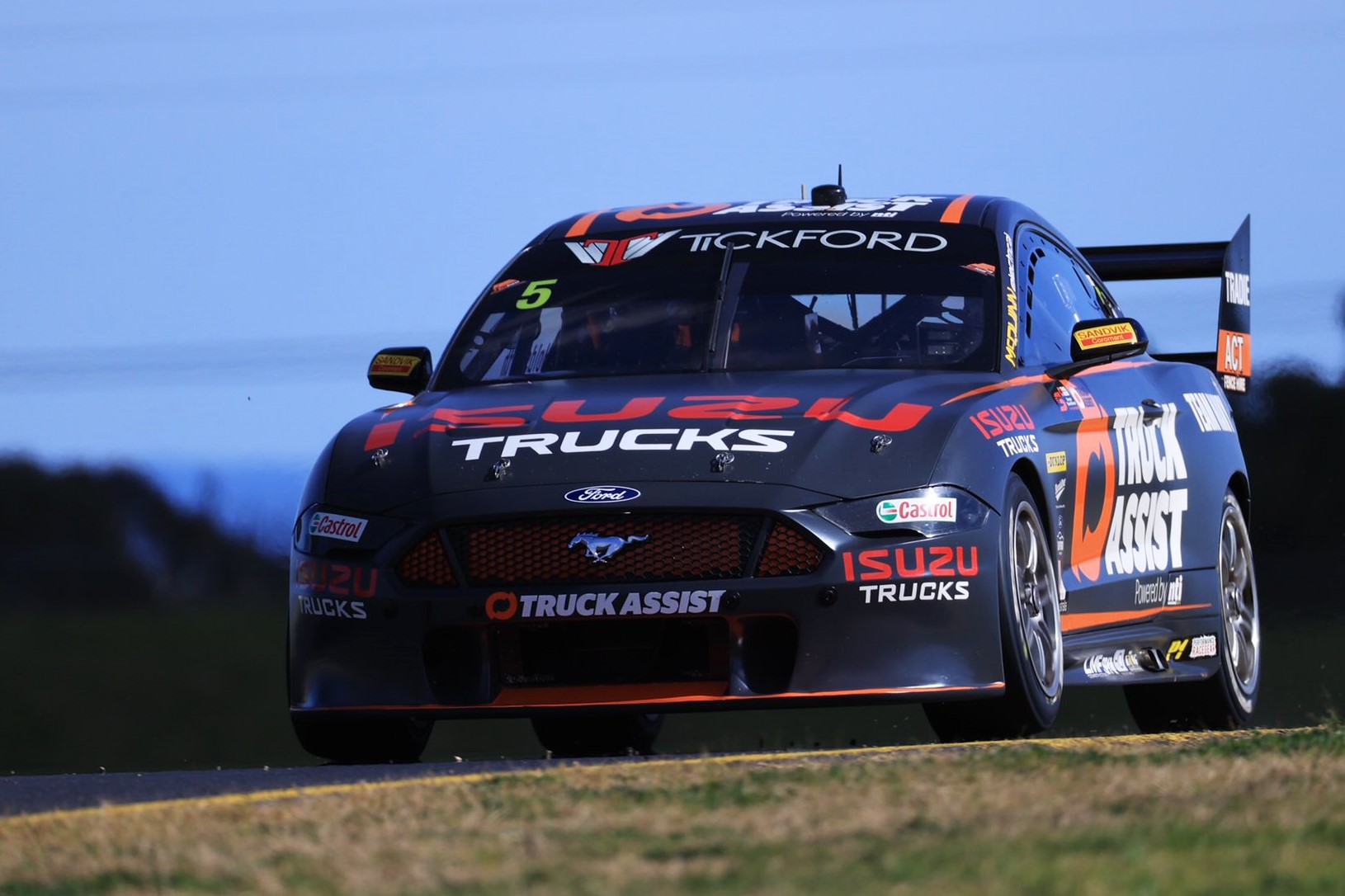 Round 4 of the Virgin Australia Supercars Championship saw a mix of soft and hard compound tyres introduced for the first time this season.

Further rounds of the championship in Darwin, Sandown, and Tasmania will also utilise mix compounds.

Adding to the difficulty is a limit on tyres, with drivers given only two sets of softs and three sets of hards for the three-race weekend. It means drivers have to use at least one set of tyres twice.

“It makes the weekend very difficult,” said Holdsworth after Race 10 of the season.

“But it certainly makes it very hard from a driver’s perspective and an engineer and team perspective to just to know the way you’re going to play it.

“Some people, including myself, being the Truck Assist round we wanted to get a result for them.

“It gives an opportunity for new people to get up on the podium here and there and that’s cool.

“We’ll probably have to look at it after the round. It’s too early to tell.”

Having used both sets of soft compound tyres on Saturday, Holdsworth is left with hard compound tyres for two qualifying sessions and two races on Sunday.

Despite not having the best tyre bank the Truck Assist Racing driver remained optimistic about his pace on the slower tyre.

“Qualifying is where we’re really going to really struggle, we don’t have any softs to throw at it so we’re expecting we probably won’t qualify too well,” said Holdsworth.

“But hopefully the hards hold up and have better deg than the guys on softs and come through in the second halves of each stint.”