Williams has ‘delivered’ on its promise to improve

Williams has ‘delivered’ on its promise to improve 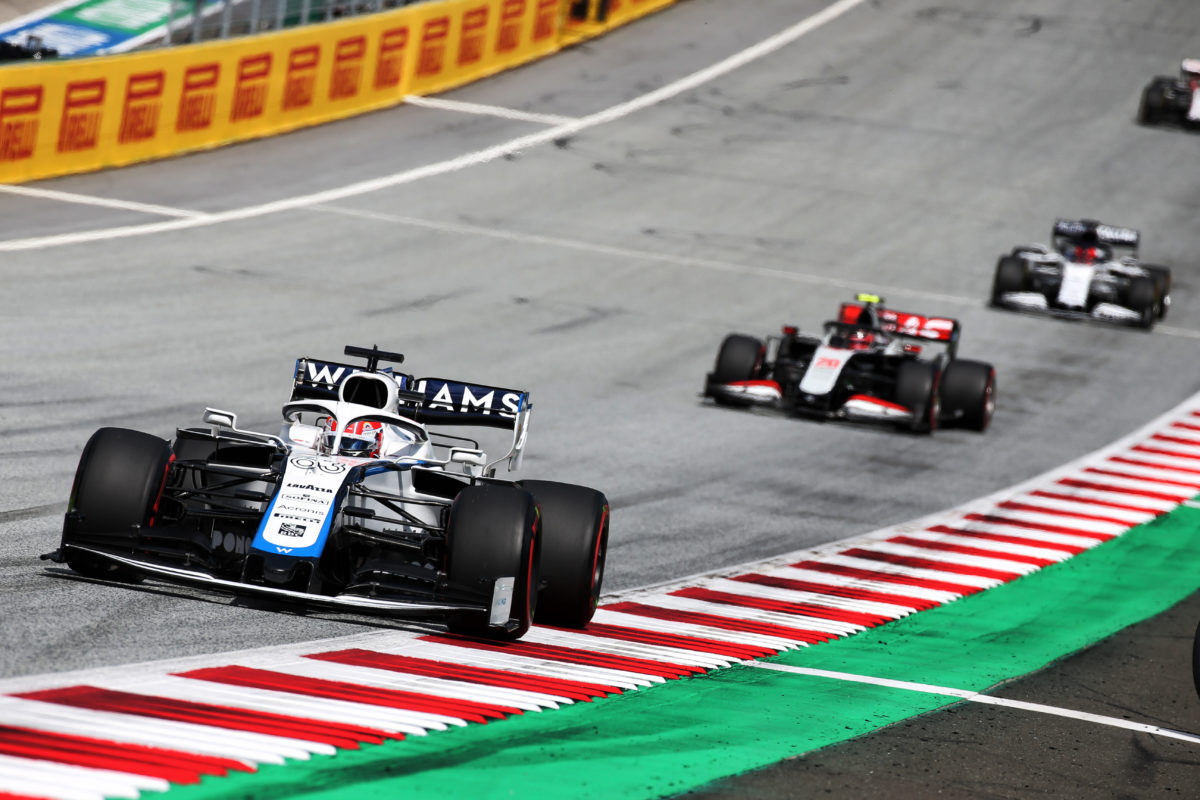 Claire Williams believes her team has delivered on its promise to make a step forward for the 2020 Formula 1 season after a difficult two years.

Williams last year recorded just a single point across 21 races, down from five points in 2018.

With two races under its belt this season, the team’s Deputy Team Principal believes there is reason to be optimistic.

“This year has started well for us,” Williams told Speedcafe.com.

“We came into it saying that we wanted to demonstrate that we’ve made some progress.

“It was never going to be progress that would see us propel form P10 racing in the midfield again, it was about taking assured baby steps, and I think that we have delivered on that promise.

“I was very pleased to see that the car is a whole lot better than it was when we closed out the 2019 season.”

Nicholas Latifi has recorded the team’s best result to date, an 11th place finish at the Austrian Grand Prix.

That was followed by a strong qualifying performance in wet conditions from George Russell, which saw the team have one car escape Qualifying 1 for the first time since 2018.

“George did a wonderful job to get the team into Q2 for the first time since Brazil 2018,” Williams reasoned.

“If we can just find that pace to keep racing with the Alfas and the Haas, that would be very satisfying for us.

“It has been a difficult two years, not racing anybody.

“To finally feel that we go and we walk to the pit wall, or when we take the cars to the grid on Sunday afternoons, to know that we’re actually going to be racing similar cars again rather than just our two drivers racing themselves, makes an enormous different.

However, Williams did conceded that the early expectations of its car have changed.

“What we originally thought, that our race pace was going to be stronger than our quali pace, and that we would maybe not do such a great job in qualifying, and yet we’d be able to race with the likes of Haas and Alfa Romeo on Sundays,” Williams explained.

“Actually, it’s kind of reversed; Our qualifying performances have kind of outweighed, or outperformed, our race performances, certainly in race two in Austria.

“But I think we’re definitely there, or thereabouts.

“The time sheets would say we’re probably slightly off the race pace, they certainly did when we were in Austria.

“But we roughly know what that was about, and we’re obviously doing some work here to try and improve that race performance.”

Formula 1 continues this weekend with the Hungarian Grand Prix, with final practice set to commence at 20:00 AEST this evening, followed by qualifying at 23:00.