Team 18 to take up residence at Ross Stone Racing

Team 18 to take up residence at Ross Stone Racing 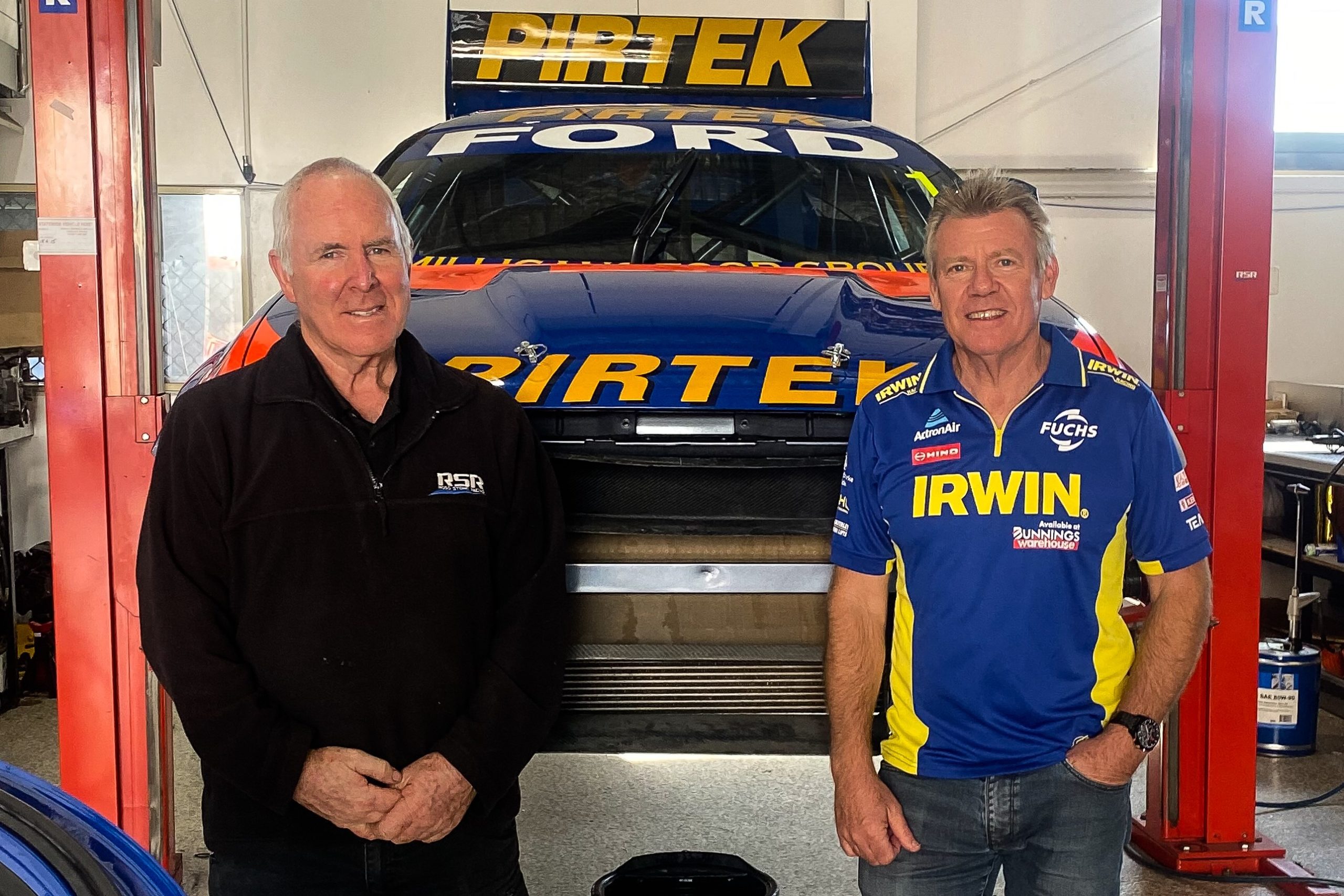 Victorian- and New South Wales-based teams will move to Queensland early next week on advice from Supercars amid a spike in COVID-19 cases in Sydney.

Initially, it was thought Team 18 would move into Charlie Schwerkolt’s Waverley Forklifts base, which is also located in Yatala.

However, the team has instead opted to take up an offer from Stone to use his premises, a facility only a few doors down from Waverley Forklifts.

“It’s an incredible gesture from Ross Stone to allow us to temporarily set up our race team on the Gold Coast for two weeks while we are on route to Darwin,” said Schwerkolt.

“He’s an incredible operator, a Supercars Hall of Famer, Bathurst, and championship-winning team owner, but also an incredible bloke.

“He just rang me out of the blue and asked if I would like to set up in his workshop, and I just thought ‘what a great offer that was’.

“So that was really kind and he’s got a great set-up. He’s got a couple of hoists already set up, not all Supercar teams put their cars on hoists but we do.”

Stone won the Virgin Australia Supercars Championship (then V8 Supercars) in 2003 and 2004 with Marcos Ambrose and then won it with Russell Ingall in 2005.

Alongside brother Jim Stone under the Stone Brothers Racing banner, the team won the teams’ championship in 2004 and 2005.

Stone Brother Racing was later sold to Erebus Motorsport at end of 2012, however, Ross Stone revived the ‘Stone Racing’ name in late 2015.

More recently Ross Stone Racing has campaigned in the SuperUtes Series and is in the process of rebuilding the championship-winning Ford Falcon BA of Ambrose.

Stone said it was a no-brainer offering his facilities to Schwerkolt.

“Charlie and I often catch up over a coffee, and his Waverley Forklifts Queensland base is only four factories up the road, so it’s just one of those things that happened pretty easily,” said Stone.

“It’s such an uncertain time and Charlie’s crew are going to be away from home for so long and it was just an offer to make their lives a bit better and easier for them.

“By the time they get here it will be already for them, it’s a strange time we are going through and I’ve never seen things change so quickly.

The team have a coincidental link in that both have run cars with Irwin backing.

Alex Davison (2009-’11) and Lee Holdsworth (2012) both drove for Stone with Irwin backing while Mark Winterbottom has been backed by the tool company since 2019 with Team 18.

“One of the hoists they will be using is where the Irwin car was actually based on when we prepared it back then, so it’s a bit of a return to old times,” said Stone.

“Irwin as a company has changed ownership and everything since then, but it’s great to see them still involved in Supercars and supporting Charlie’s team.”

Schwerkolt said he’s looking forward to the temporary relocation, which will give him an opportunity to have his Gold Coast-based Waverley Forklifts staff see the cars.

“My Waverley Forklifts business is only four doors away so my staff will be able to come down and see the race team in operation, that team collaboration between my companies is really important to me,” said Schwerkolt.

“We had a relationship with Ross when we both raced the Holden Colorados in the Super Ute Series so I got to know him really well during that time.

“For a long time the Supercars industry has been split between the Gold Coast and Melbourne, and the Stone Brothers ran their impressive squad from Yatala during their period in the sport.

“I live here on the Gold Coast and I used to commute to Melbourne each week to visit the team, so now it will be great for me to see my whole race team operating every day and preparing the cars.”

It is expected the team will move to Queensland early next week following this weekend’s Truck Assist Sydney SuperSprint.