Randle on pole again in Super2

Randle on pole again in Super2 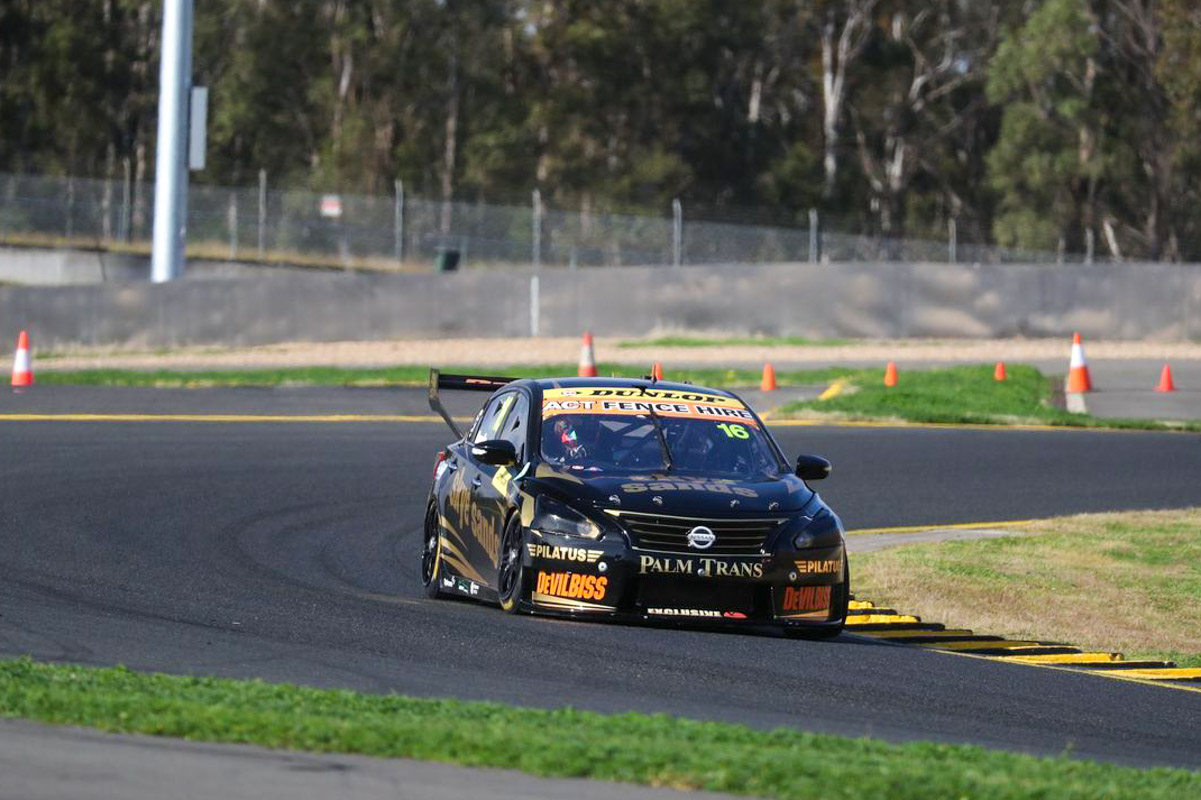 Thomas Randle will start Race 1 of Round 2 of the Dunlop Super2 Series from pole position after again topping qualifying, at Sydney Motorsport Park.

The MW Motorsport driver will share the front row with the man in the entry which Randle drove last year, namely Broc Feeney in the #5 Tickford Racing FGX Falcon, while series leader Brodie Kostecki was third-fastest.

The latter had been relatively anonymous during practice but laid down a 1:32.1275s at the start of qualifying, the fastest lap of the day to that point.

Kostecki immediately drove his #38 Eggleston Motorsport VF Commodore back to pit lane and exited the vehicle, which could pay dividends later given he was able to save a set of tyres for the Sunday qualifying session.

He was still on top until the last two minutes of the quarter-hour session, when Feeney drove to a 1:32.0190s, before Adelaide pole-sitter Randle beat that with a 1:31.6307s with the chequered flag out in the #16 Altima.

Jack Perkins (#54 VF Commodore) finished 11th in the second of the Eggleston entries, while Declan Fraser (#777 Anderson Motorsport FG Falcon) was second of the Super3 contingent in 12th outright.