Take a trip down Speedcafe.com memory lane on this day, July 18. 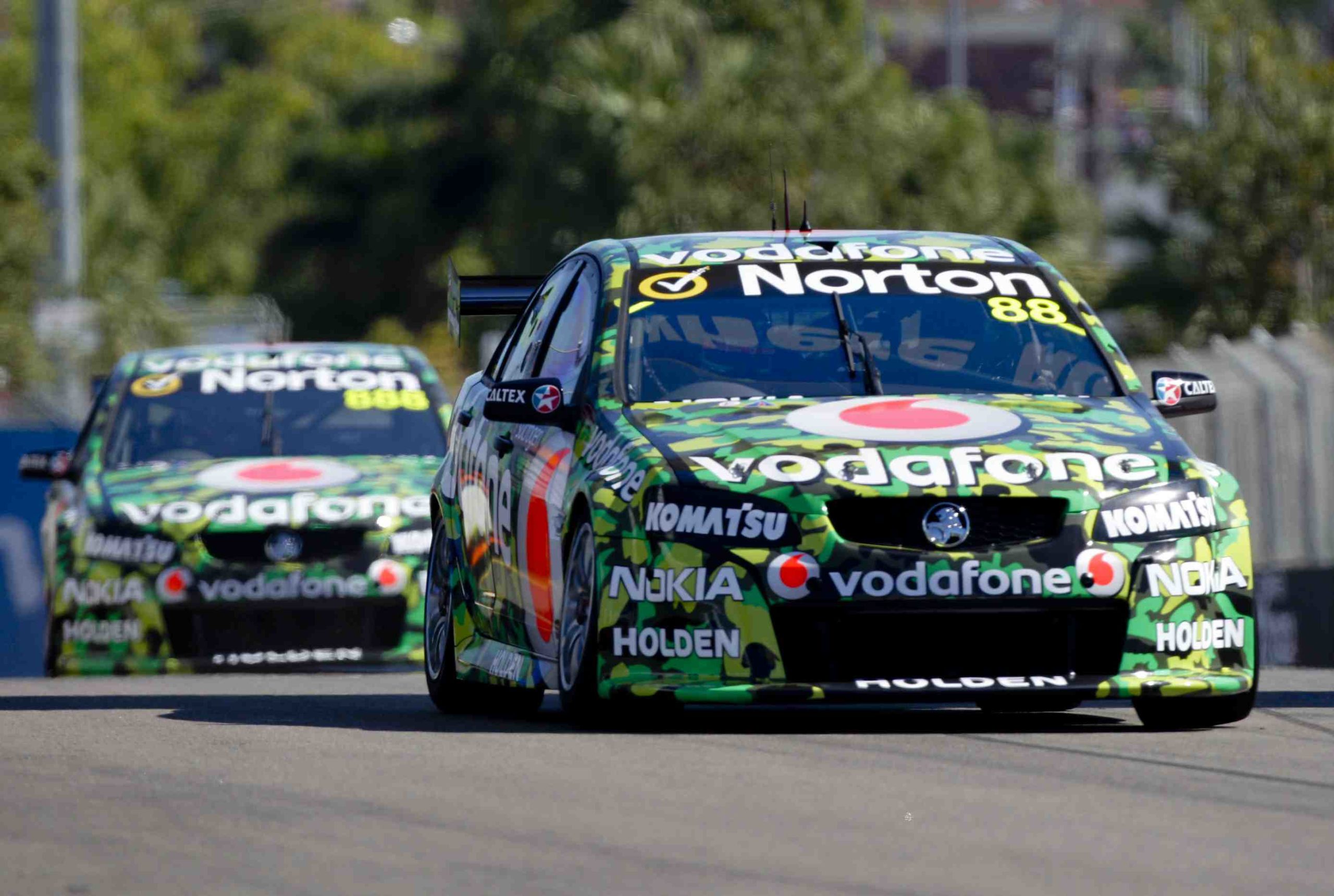 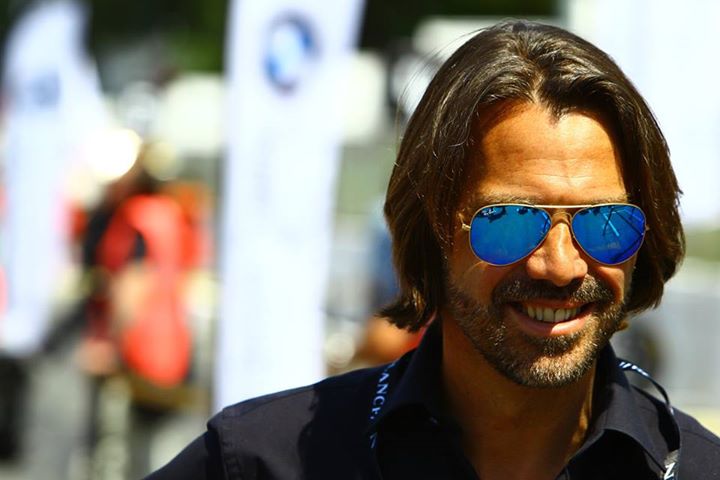 Global GT boss Stephane Ratel says he’s happy to work with V8 Supercars once it completes a planned takeover of the Bathurst 12 Hour. 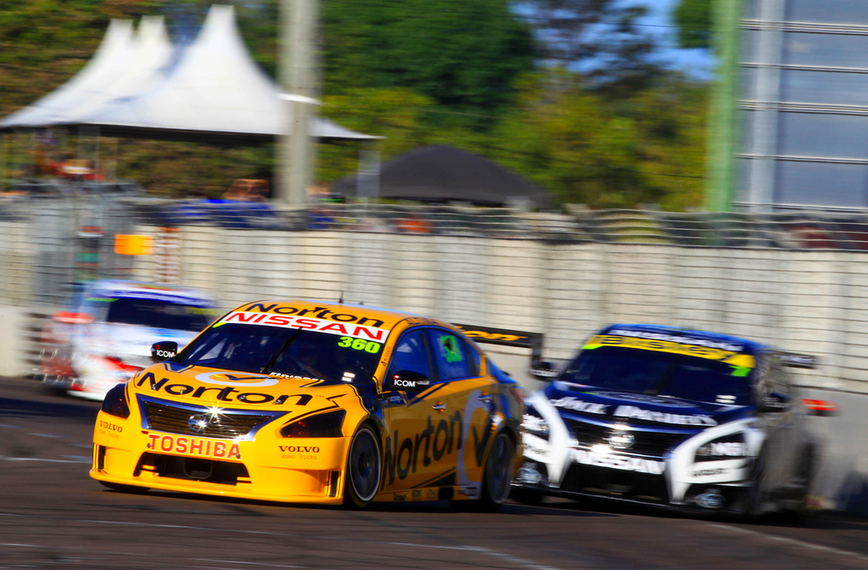