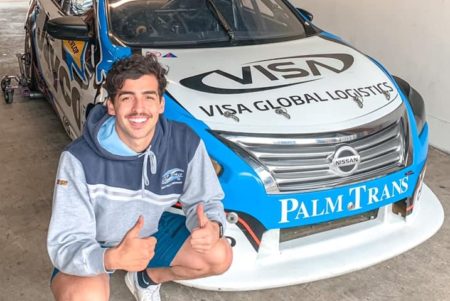 Rookie Jayden Ojeda has topped Practice 1 for Round 2 of the Dunlop Super2 Series at Sydney Motorsport Park in an MW Motorsport one-two.

Almost all of the 23 drivers, including 10 in the Super3 class, set their fastest laps on their first proper runs in the 40-minute session.

Will Brown (#999 Image Racing VF Commodore) was just over another tenth further back on a 1:31.9154s, while Broc Feeney ran slightly off-sequence in clocking a personal best of 1:32.1414s in the #5 Tickford Racing FGX Falcon.

Tyler Everingham (#7 Anderson Motorsport VF Commodore) was almost eight tenths further from the pace in fifth position in his return to Super2.

The session ran uninterrupted, although Brown was warned late in the piece for speeding in pit lane.