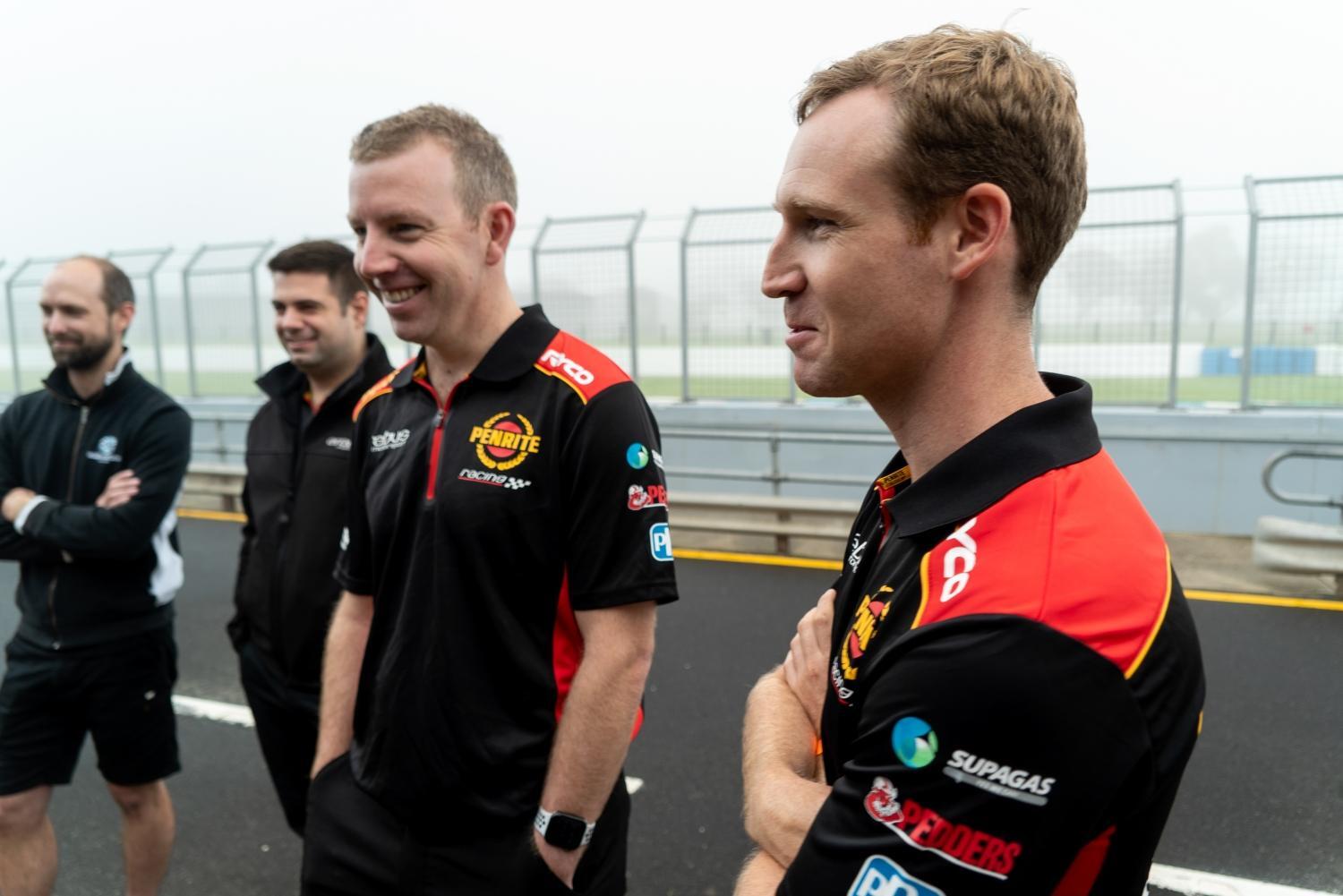 Erebus Motorsport were among the five Melbourne-based teams to dash from Victoria to New South Wales on July 6 before new border restrictions were introduced.

With less than half a day’s notice, the sudden move proved infeasible for McVean due to family commitments. McVean’s wife is also an essential worker.

The team did not seek border clearance prior to this weekend.

An Erebus Motorsport spokesperson has confirmed to Speedcafe.com that the team will investigate its options for McVean following this weekend’s fourth round.

As a result, Ryan will take on the role of engineer in this weekend’s Truck Assist Sydney SuperSprint.

McVean moved from Walkinshaw Racing to Erebus Motorsport in 2016 as the Head of Engineering.

McVean has been Reynolds’ engineer ever since and took the team to victory in the 2017 edition of the Supercheap Auto Bathurst 1000 with Reynolds and Luke Youlden.

McVean isn’t the only familiar face not present at Sydney Motorsport Park this weekend.

Race Director Tim Schenken was unable to get border clearance and as such will be replaced by usual Deputy Race Director James Taylor.

With McVean missing from the line-up, Erebus Motorsport has brought Data Engineer Tom Moore to Sydney Motorsport Park after missing Round 3.