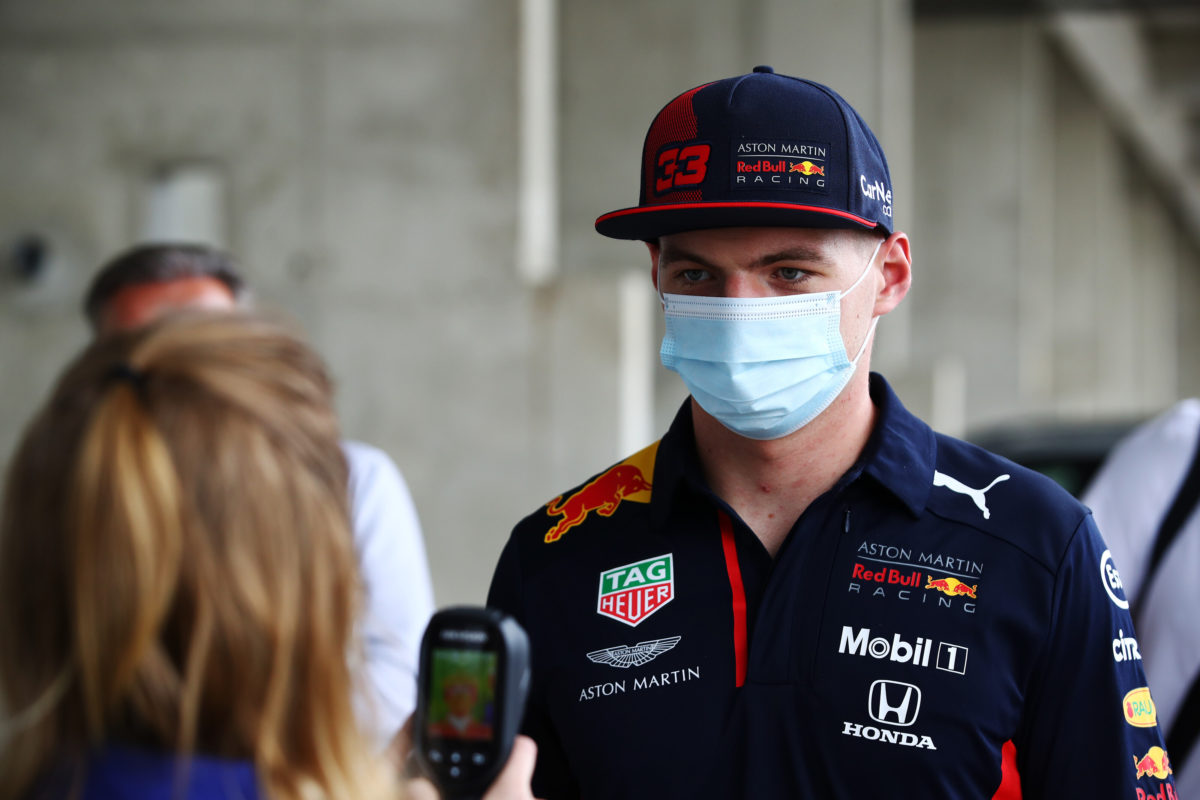 Two individuals have tested positive for COVID-19, the FIA and Formula 1 have advised.

As part of routine test reporting, it has been announced that two people returns positive results to the coronavirus from almost 5000 tests conducted in the seven days to Thursday, July 16.

While little has been revealed about the identity of those individuals, it has been confirmed that neither were present in Austria, which hosted the first two races of the season.

“The FIA and Formula 1 can today confirm that between Friday 10th July and Thursday 16th July, 4,997 tests for COVID-19 have been performed on drivers, teams and personnel,” read the FIA/F1 statement.

“Of these, two people have tested positive. The individuals were not present in Austria, with the affected people removed from operations and isolated. Tracing of close contacts completed and isolated.

“The FIA and Formula 1 are providing this aggregated information for the purposes of competition integrity and transparency.

“No specific details as to teams or individuals will be provided by the FIA or Formula 1 and results will be made public every 7 days.”

F1’s Managing Director, Motorsport, Ross Brawn, had predicted only just after last weekend’s Styrian Grand Prix that “There will be positive tests, I’m sure of it.”

Teams and personnel have been subject to a multitude of protocols designed to prevent or mitigate the impact of infection within the paddock.

In predicting a positive, Brawn had also said, “When we do get those positive tests, we have to make sure we deal with them in the correct and proper fashion to minimise the impact they have on F1.”

Ferrari drivers Charles Leclerc and Sebastian Vettel were both warned for breaches of protocols during the Austrian leg of the season, while Hungary has imposed tight restrictions on British and non-European citizens during this weekend’s third round of the campaign at the Hungaroring.