Coulthard motivated to win: ‘We never run away from a fight’

Coulthard motivated to win: ‘We never run away from a fight’ 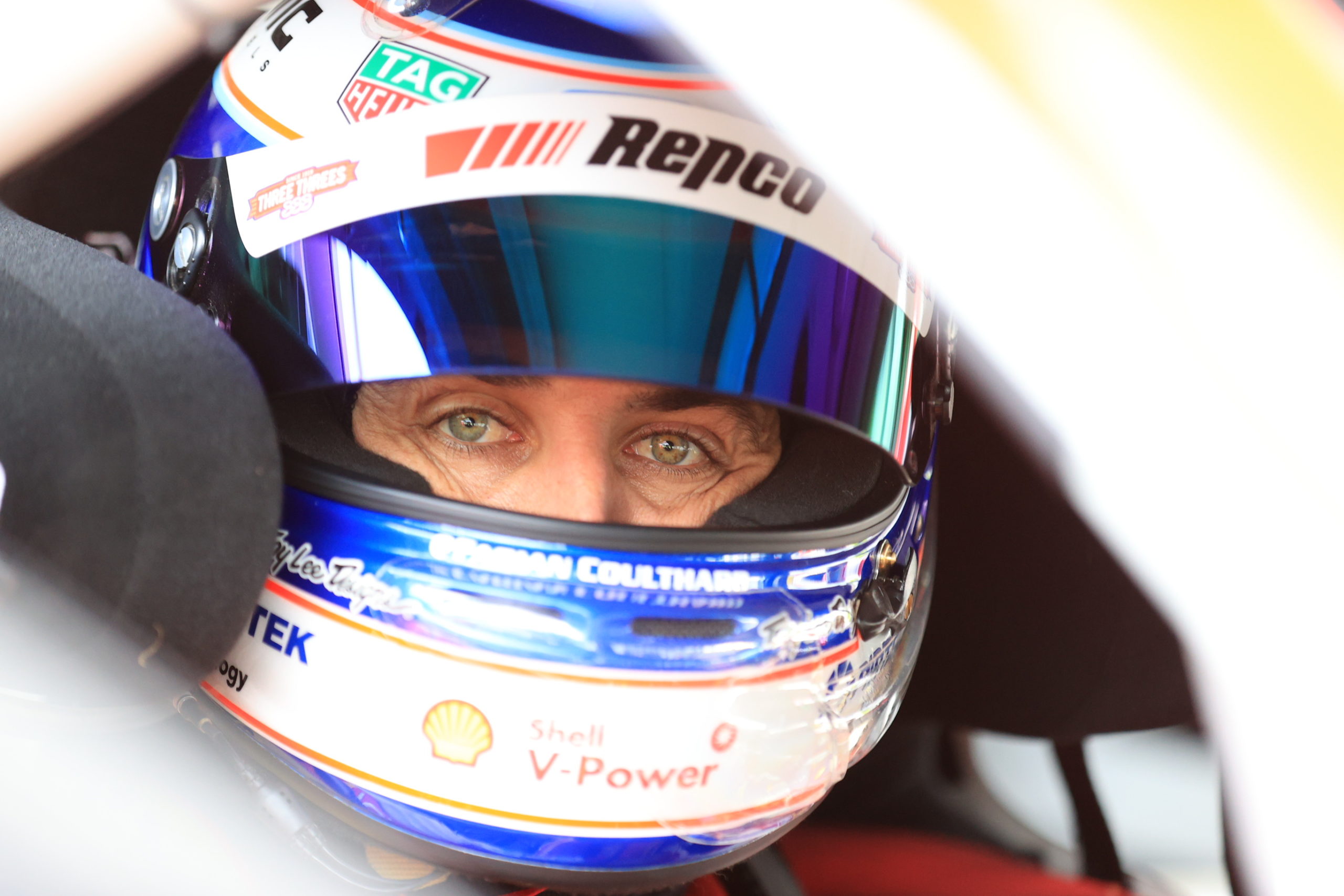 Fabian Coulthard is expecting “a different story” at Sydney Motorsport Park this weekend after struggling at the first hitout last month.

The Virgin Australia Supercars Championship returns to Eastern Creek this weekend for the second successive event this season.

It comes after Winton Motor Raceway was cut from the calendar due to a so-called second wave of COVID-19 hit Victoria.

Speaking with select media including Speedcafe.com, Coulthard said he struggled during the races at Sydney Motorsport Park last month, recording finishes of 10th and 15th before a DNF.

“We had good quali pace but struggled in the races a little bit,” said Coulthard.

“Lots of good thoughts within the organisation as to what we can do to improve and make our car better.

“We suffered from a lot of push in the race,” he added.

“Obviously there’s not a lot of time to think on tour feet.

“Between events we’ve had a lot of time to go over a few things and look at data, stuff like that.

“Going back this time will be a different story.”

Coulthard said he’s motivated to find success this weekend with a second stab at Sydney Motorsport Park providing an opportunity to make amends.

“It’s very rare to go to a track back-to-back and have the ability to see if the things you think work actually worked,” said Coulthard.

“I’m pretty excited and motivated to get back there. I never run away from a fight. We didn’t have the best race car, but I’m pretty motivated and excited to turn that all around.

“It is rare, but it also good to go back and try things.

“It’s all important stuff to get on top of. I’m confident to go back there that it’ll be a different story. We’ve got some great people there with awesome knowledge and some great ideas.”

Coulthard’s first hitout in the Truck Assist Sydney SuperSprint will be Practice 1 at 11:45 local time/AEST this Saturday.

Round 4 of the Virgin Australia Supercars Championship takes place on July 18-19.