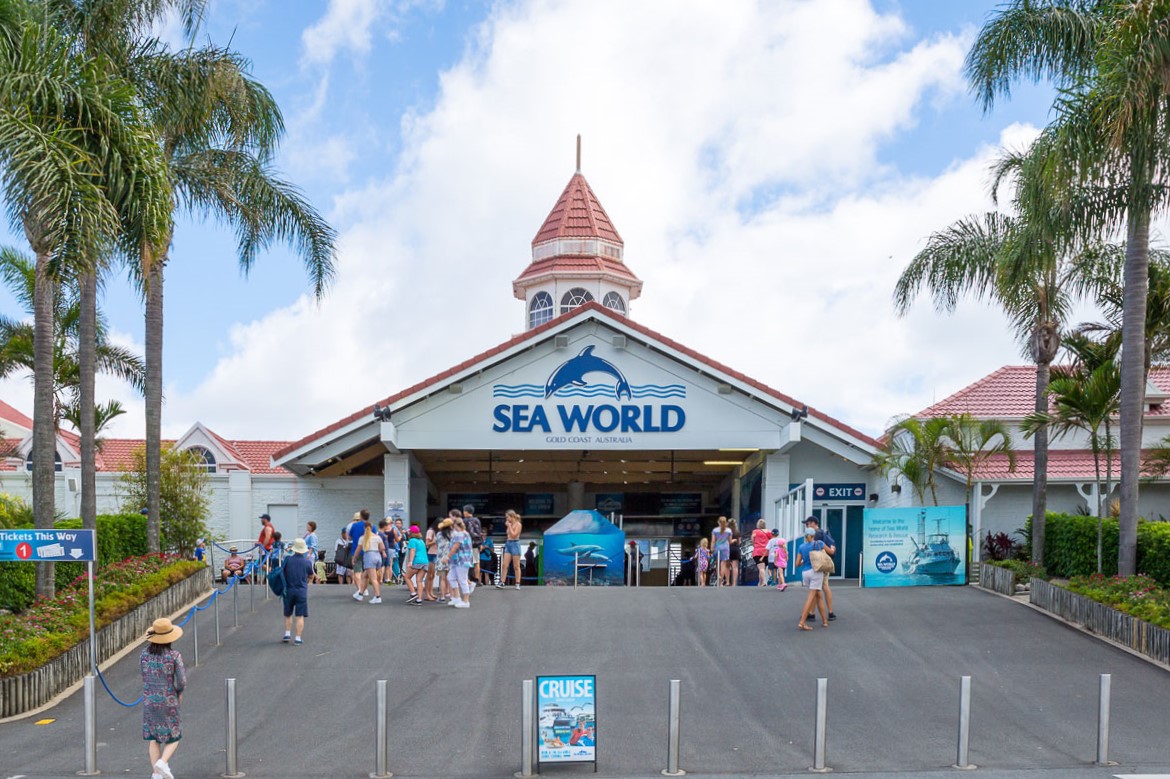 Tickford Racing could relocate to Sea World on the Gold Coast

Tickford Racing has earmarked Gold Coast theme park Sea World as a new temporary home as it and other Supercars teams plan to relocate to Queensland next week.

It comes in the wake of an outbreak of coronavirus cases in Sydney, which led to the Northern Territory declaring the greater metropolitan area a hotspot.

The move to Queensland means that teams will be out of the hotspot for 14 days and will not be required to quarantine on arrival to the territory ahead of the BetEasy Darwin Triple Crown.

Several teams have already lined up premises for early next week and Queensland teams have offered their facilities.

Speaking with Speedcafe.com, Tickford Racing boss Tim Edwards said he is working with Supercars to firm up a temporary lodging, which looks likely to be Sea World.

“We’re still working through all of our plans, so I can’t confirm anything at the moment because we’re not 100 percent sure,” said Edwards

“That’s certainly an option,” he said of Sea World.

“But nothing is locked in at the moment because obviously we’ve got to work with Supercars and with Queensland Health who they’re working with.

“We can’t lock anything in at the moment, there’s still stuff going on, but that’s certainly an option for us.

“Once we get a little bit more certainty next we’ll be a bit more comfortable Supercars are working their backside off behind the scenes just trying to dot the I’s and cross the T’s.

“We’ve got to play the waiting game a little bit, you can only plan so much. We’ve got a broad idea of what’s going on, we’re just waiting for details.”

It’s estimated some 200 people from Victoria and New South Wales will be part of the interstate move to Queensland next week.

Edwards said he has been buoyed by the support received to date amid a turbulent time for the sport.

Tickford Racing members and sponsors have come to the aid of the team, with Sydney-based sponsor Haltech supplying the teams with lunch.

“Out of the whole situation, there’s still plenty of positives,” he said.

“The number of people rallying around to try and help us, it’s been quite surprising the people that have come out of the woodwork to offer things.

“Even our members have been outstanding. Yesterday with some of our staff they delivered a load of homecooked food to all of our families left at home.

“ That was pretty special to see the photos that came out, the kids playing with toys and mums with homecooked food that our members produced.

“That’s just another thing that’s a positive that’s come out of this whole situation.

“We can’t lose sight of the fact there are a lot of partners left at home and it’s not what everyone signed up for but we’re dealing with it.

“These sorts of situations, when that kind of stuff happens, there are a lot of nice people in the world.”