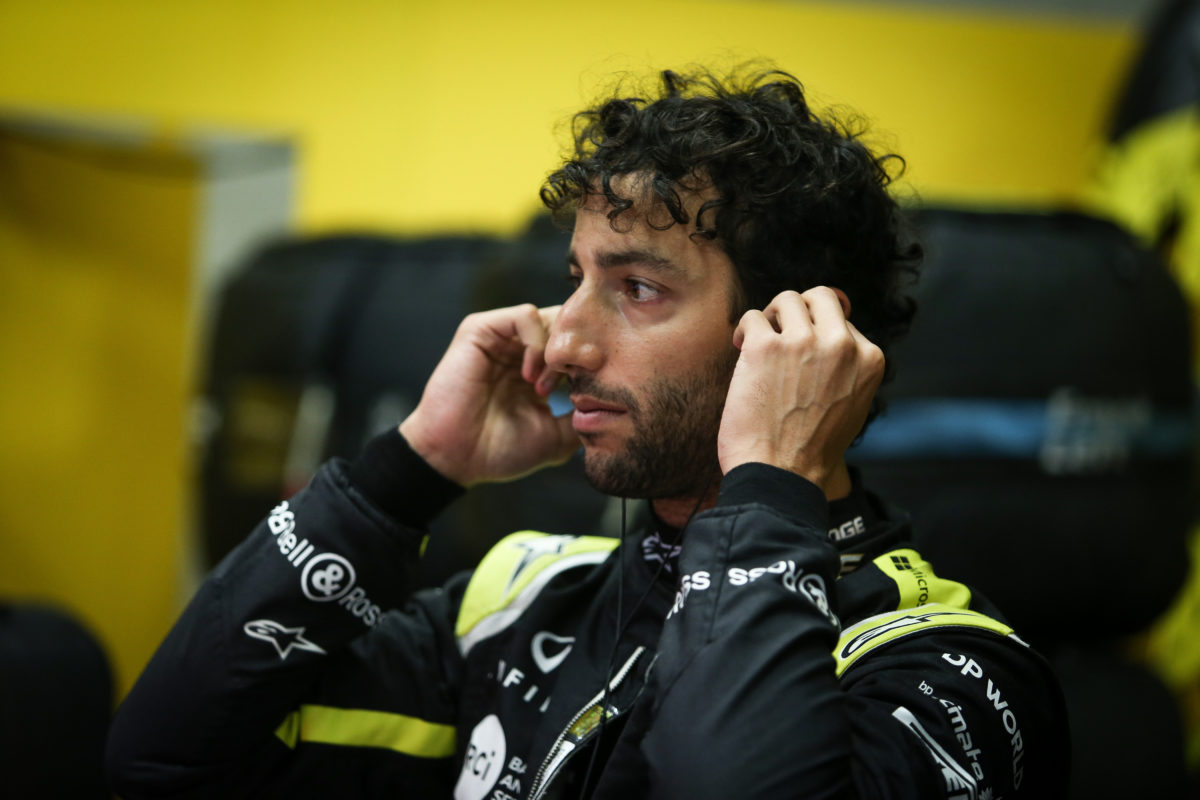 Daniel Ricciardo has revealed that he plans to raise Lance Stroll’s pass in the closing laps of the Styrian Grand Prix at this weekend’s drivers’ briefing.

Ricciardo lost out to Stroll on the penultimate lap last weekend when the Racing Point driver made an aggressive move at Turn 3.

It saw the pair both leave the circuit, Stroll maintaining the advantage while Ricciardo lost a further spot to Lando Norris. 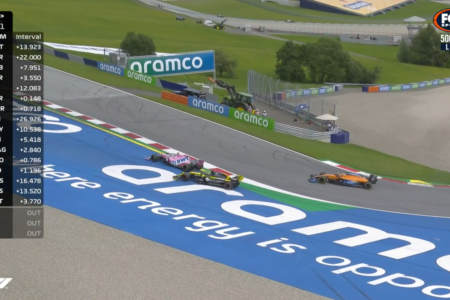 “I’m sure when he went down the inside he knew it was going to be tight because it was already quite narrow and he came from a fair way back,” Ricciardo explained.

“But I don’t think he expected or wanted both of us to go off track. Obviously he just kept his foot into it and said ‘alright if I get a penalty I do, if not then I’ll claim the move’.

“So I don’t think it’s necessarily something that you need to discuss with the drivers (individually), as if like ‘that was a dirty move what were you thinking?’

“It’s more that this needs to be spoken to as a group, with us drivers and the stewards together to try and educate everyone on what we think is right and wrong.

“I don’t expect Lance, for example, to go and do this this weekend and think he’s going to get away with it all the time. But that’s where we need to talk on probably Friday in the drivers’ briefing.”

Regarded as one of the best overtakers in F1, Ricciardo believes there is a line that drivers and officials need to be mindful of.

The Australian believes racing should be encouraged, and the rules framed as such.

“I’ve never wanted to have the rules so tight that it discourages us to race,” Ricciardo said.

“So I don’t want it that we’re kind if driving on eggshells and scared to pull the trigger, but of course, there’s trying and also failing.

“Obviously both of us went off track, me because if I turn in we crash, but he also brought himself off the track with it.

“So, he tried a move, which he was completely in his right to do so.

“I left room, which I guess I shouldn’t have, but he obviously tried and because we both went off I see that as a failed attempt.

“So, the position should have been given back. For me that’s pretty crystal clear.

“I think if he made the corner and kind of squeezed me off, then I accept that and that’s a move, but to get both of us off, yeah, that’s where it’s like ‘I don’t see how that works’  in any situation I guess.

“I can’t see any driver saying ‘yeah, that’s a clean move, that’s how it’s going to work’, because it just never adds up like that.”

F1 is in action again this weekend for the Hungarian Grand Prix, the third round of the 2020 season.