Take a trip down Speedcafe.com memory lane on this day, July 17. Josef Newgarden has won the Honda Indy Toronto while Will Power managed to limp through only one lap after a hit with Scott Dixon. 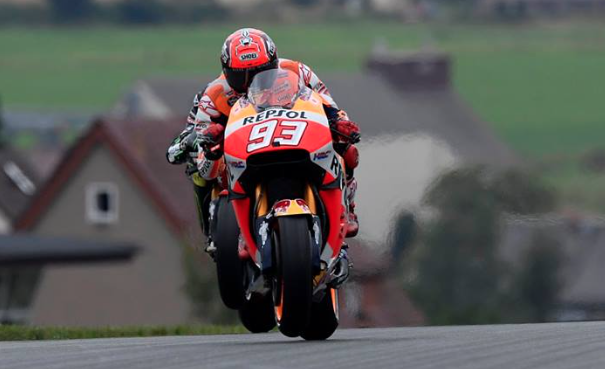 Marc Marquez claimed yet another pole position at the German Grand Prix as Jorge Lorenzo crashed twice in qualifying. V8 Supercars will test three new tyre compounds next month as the category assesses ways it can improve the racing in 2016.