Doctors set to bring Zanardi out of induced coma

Doctors set to bring Zanardi out of induced coma 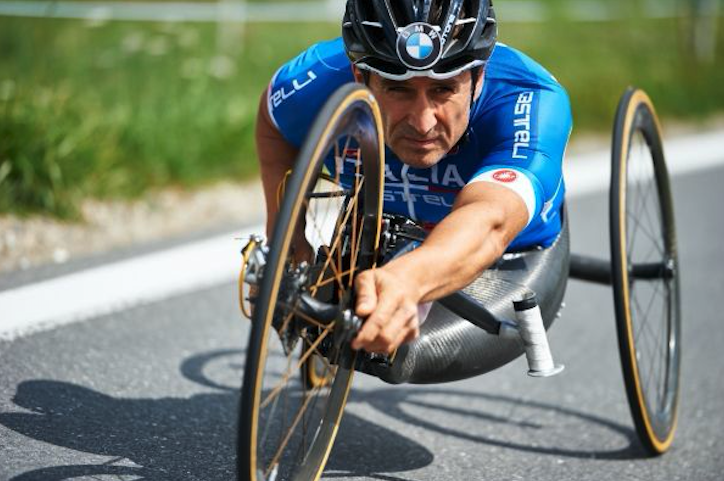 Alex Zanardi will be slowly brought out of the induced coma he was placed in following a handbike crash last month.

The 53-year-old crashed late last month while competing in an event in Italy and was subsequently taken to the Santa Maria alle Scotte polyclinic in Siena, where he has remained.

“The health management, in agreement with the patient’s family, informs that the progressive reduction of sedoanalgesia has started,” a bulletin issued by the hospital said.

“Following the reduction of sedation, it will take a few days for further evaluations of the patient by the multidisciplinary team that is treating the athlete, to allow any continuation of his therapeutic and rehabilitative path.

“Further information on Alex Zanardi’s health condition will be released next week in agreement with his family.”

Zanardi had two stints in Formula 1, at the start and end of the 1990s, and enjoyed strong success in the United States where he twice won the CART title.

A crash in 2001 saw the Italian lose his legs, but he returned to motorsport and has competed in the World Touring Car Championship among other select events.

He also embarked on a handbike and triathlon career, and is a four-time Paralympic gold medallist and multiple world champion.