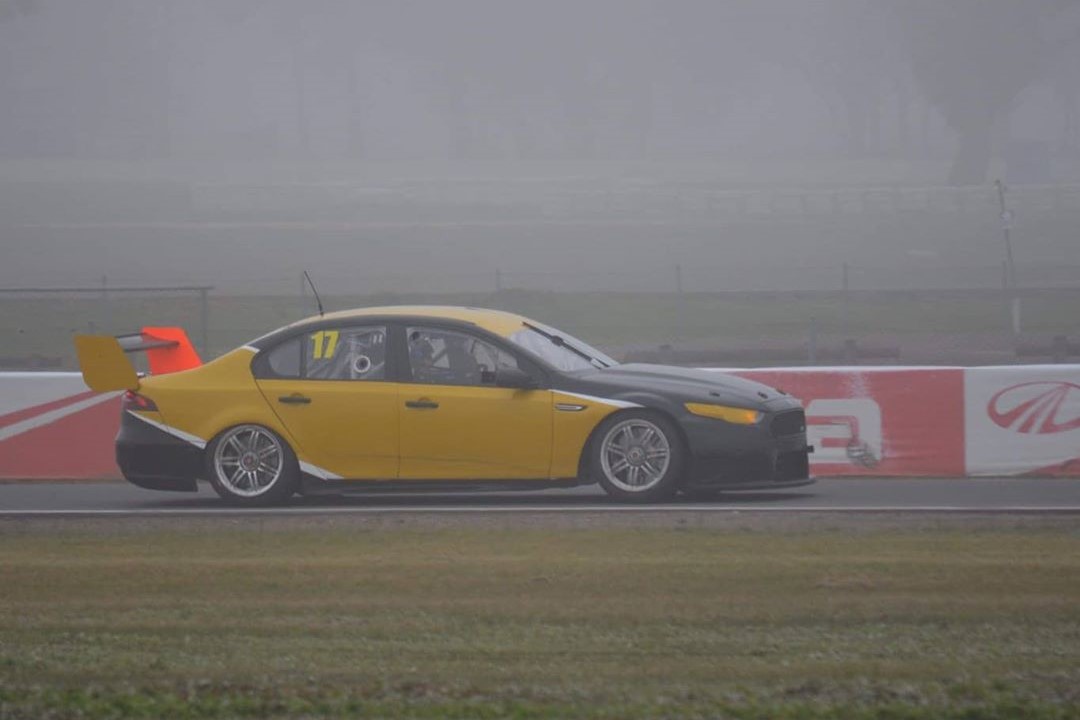 Matt Chahda Motorsport is set to run a single Falcon in this weekend’s Dunlop Super2 Series round but is bringing a second in case of a late entrant.

The team had intended to expand beyond the one car for Matt Chahda himself this year, although the impact of COVID-19 on budgets and travel has delayed that plan.

A sister car to Chahda’s regular ex-Dick Johnson Racing FGX will nevertheless be onsite at Sydney Motorsport Park this weekend.

“We’re taking the other car with us but I don’t think it’s going to happen,” team owner Amin Chahda told Speedcafe.com.

“(There were) A couple of drivers we were looking at; one’s from South Australia so he can’t get across, and then another one in Queensland who couldn’t come down. Of the three guys we got, no one wants to take the risk.

“Car #17 is travelling up with us but we haven’t actually inked anyone yet. That way, if someone rings me and says ‘Yeah, I can do it,’ then we’ll put a sticker on the side and chuck them in.

“We tested last Tuesday and the cars were on the money, both of them were identical, lap time-wise, so we were pretty happy with them. We know it’s a good car.”

The omission of the second Chahda car leaves the total entry list at 24, comprised of 13 from the Super2 ranks and 11 from the Kumho Tyre V8 Touring Car Series (Super3).