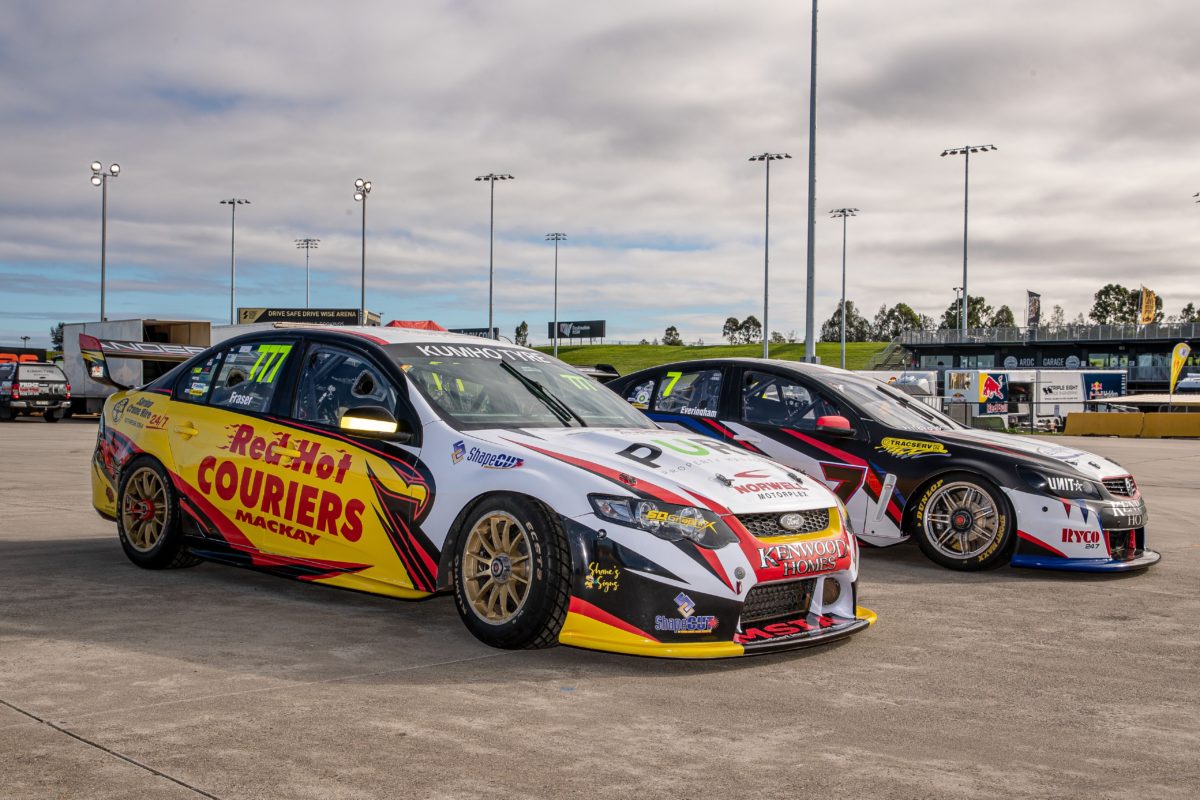 The Anderson Motorsport cars of 2019 Super2 rookie of the year Tyler Everingham and Paul Morris protege Declan Fraser have been revealed.

Everingham will make a slightly late start to his second season in the Dunlop Super2 Series, as previously reported, while Fraser is set to debut in the Super3 class.

The latter has made the step into the third tier of Supercars from the Toyota Gazoo Racing Australia 86 Series, where he had linked up with Morris.

The 19-year-old from Mackay, Queensland continues to receive tutelage from ‘The Dude’, which he says placed him in good stead for his test at Sydney Motorsport Park last week, and tomorrow’s Super3 opener at the same circuit.

“Obviously (the Supercar has) a lot more power, a lot more aero, and a lot more grip,” Fraser told Speedcafe.com.

“I think it’s going to be a little bit challenging in that aspect but I’ve obviously had the training from Paul Morris and all the guys down at Norwell.

“We had a test last Friday and, jumping into the car, it felt pretty comfortable straight away, so obviously a massive credit to them and the training that they’ve given me to prepare me for the step.

“Obviously, I’m sort of in it to win it, so I think we’re going to go out and try our hardest and hopefully we can be at the front of the Super3 category, if not hopefully, with the tyres and the degradation here, battling the Super2 guys towards the end of the races.”

Everingham will steer a newly acquired Walkinshaw Racing VF Commodore in Super2, while Fraser is set to pilot the Ford Performance Racing-built FG Falcon which Jayden Ojeda drove to second in the Super3 Series last year.

“I’m very excited to be joining Anderson and obviously Jayden last year did an awesome job in the car,” added Fraser.

“I’m super excited to hopefully be able to continue that momentum into this year and come out with some podiums and hopefully some wins.”

The combined Super2/Super3 field will hit the track tomorrow morning for Practice 1 at 10:15 local time/AEST. 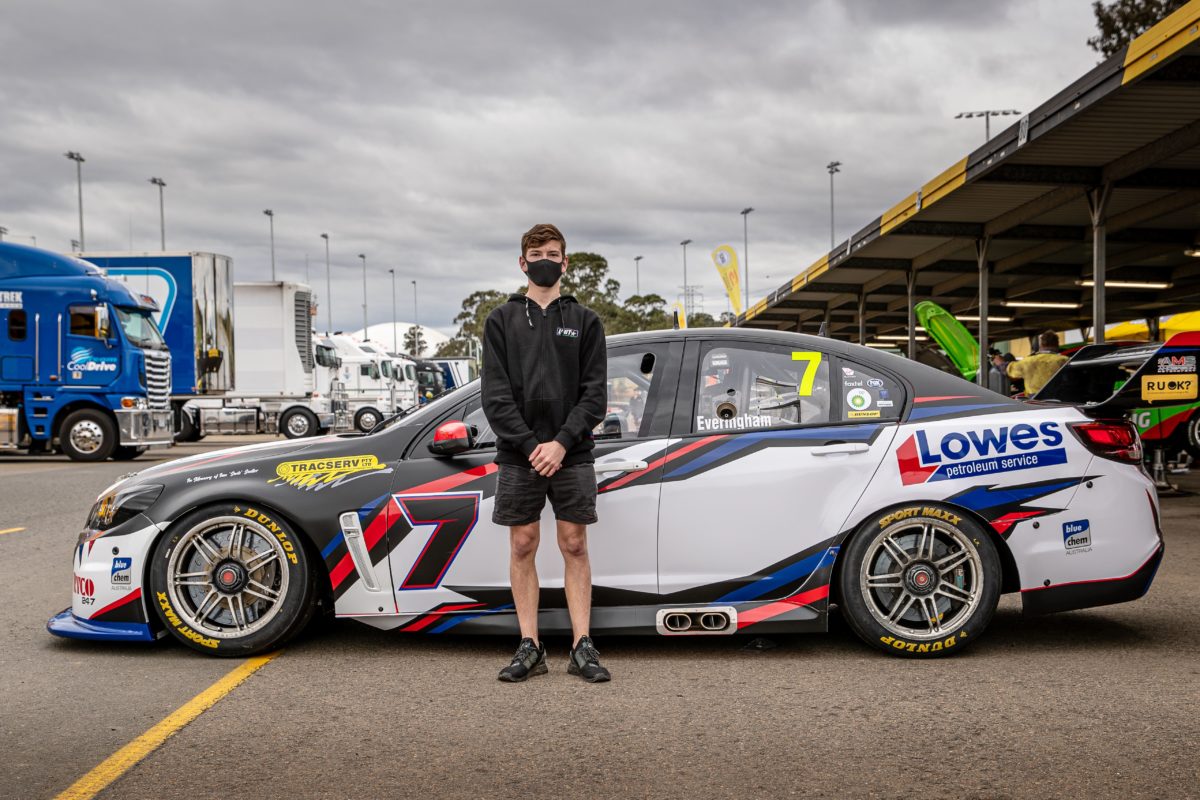 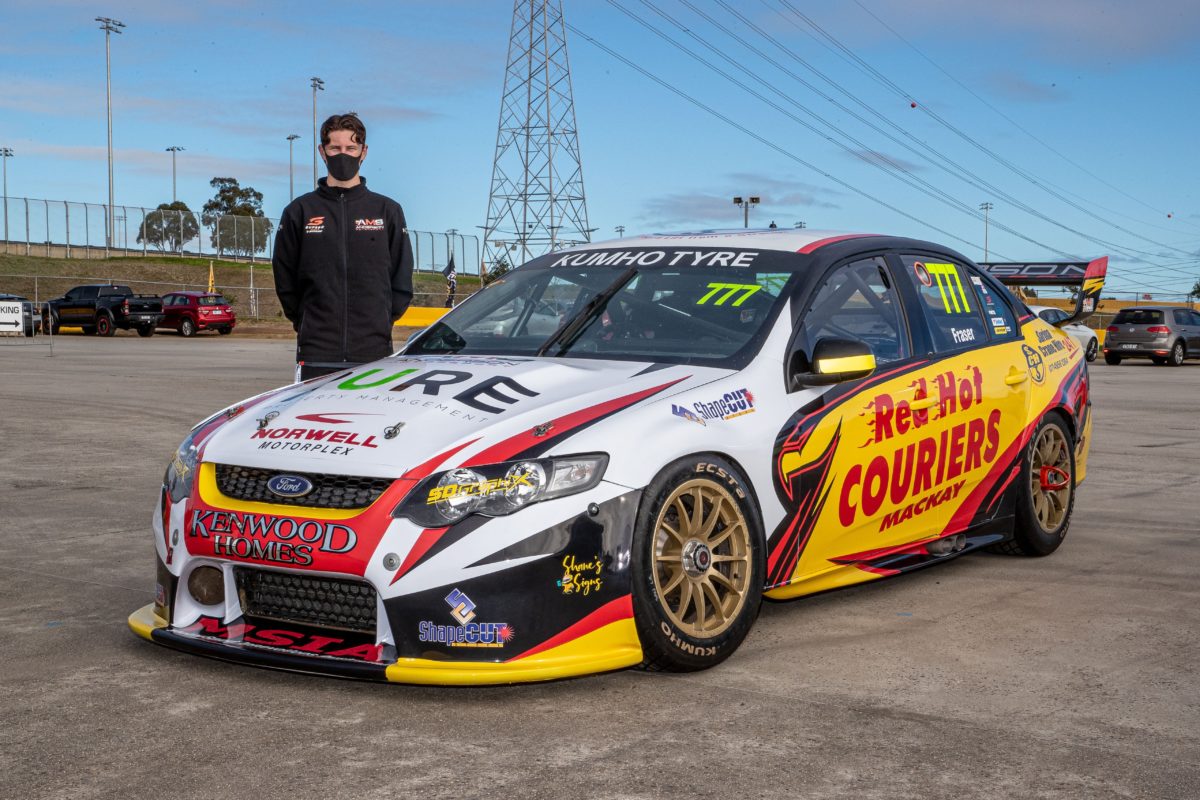