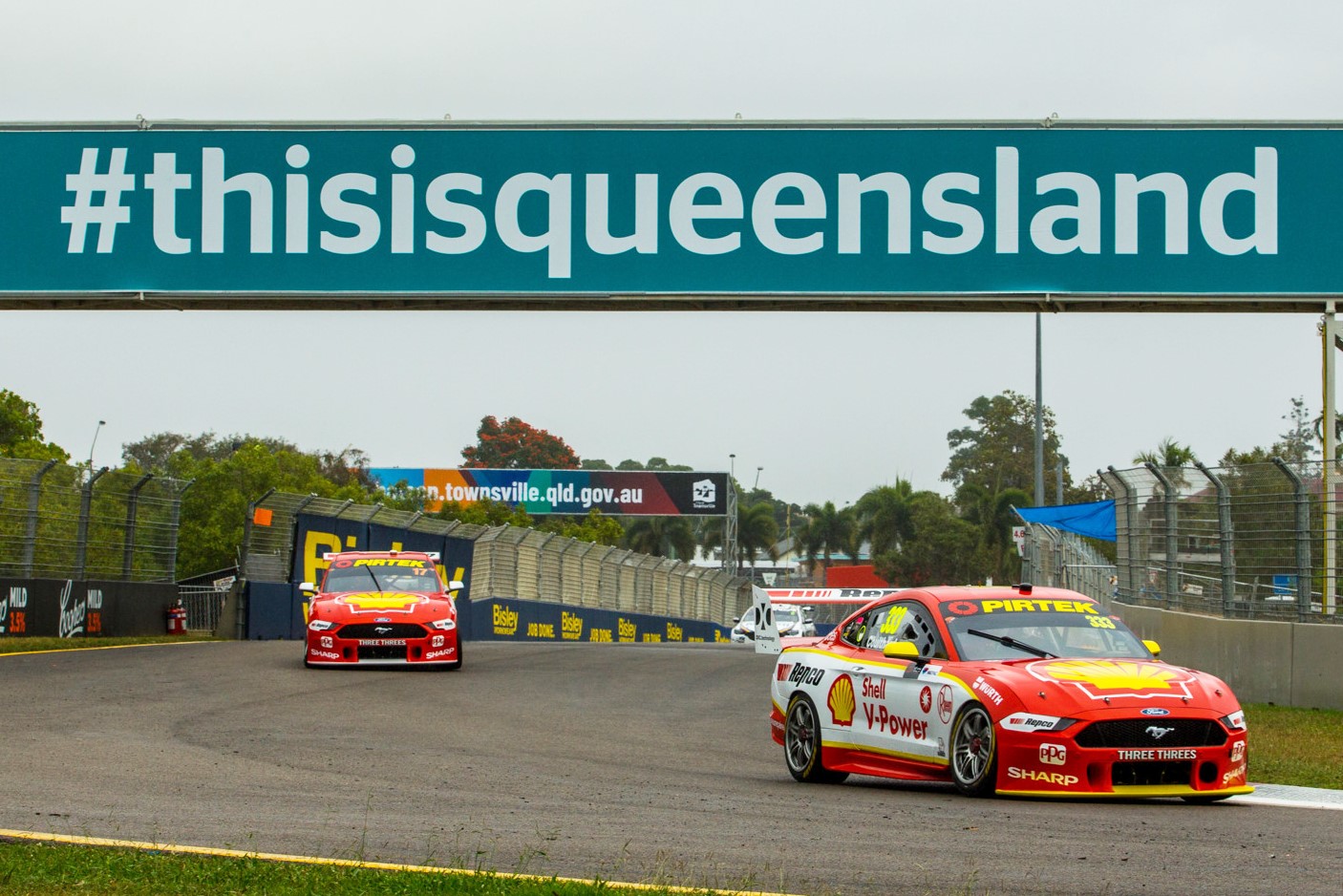 Queensland is set to be a Supercars hub next week

Victorian-based Supercars teams have been told to plan for a move to Queensland following this weekend’s Truck Assist Sydney SuperSprint.

Speedcafe.com understands teams were informed by Supercars late on Wednesday night to put together contingency plans for a move.

Should the move go ahead, it will mark the second major relocation for Victorian-based teams after last week’s border dash.

All but Kelly Racing have been temporarily relocated to Sydney Motorsport Park, the usually Braeside-based team stationing itself at a family farm in the lead up to this weekend.

The move would also affect Sydney Motorsport Park-based outfit Team Sydney, which recently relocated from its former Yatala base.

Teams are likely to move out of Sydney Motorsport Park following the fourth round of the Virgin Australia Supercars Championship.

As of Tuesday next week, Victorian-based personnel will have been out of the designated Melbourne hotspot for 14 days.

It is understood teams have not finalised where they will move to, though they are likely to base themselves in either Brisbane or the Gold Coast.

The only Victorian team with links to Queensland is Team 18, which might be able to base itself out of Charlie Schwerkolt’s Waverley Forklifts facility in Yatala.

It is hoped a move to Queensland will safeguard the BetEasy Darwin Triple Crown in August. A second round in the Northern Territory is on the cards too.