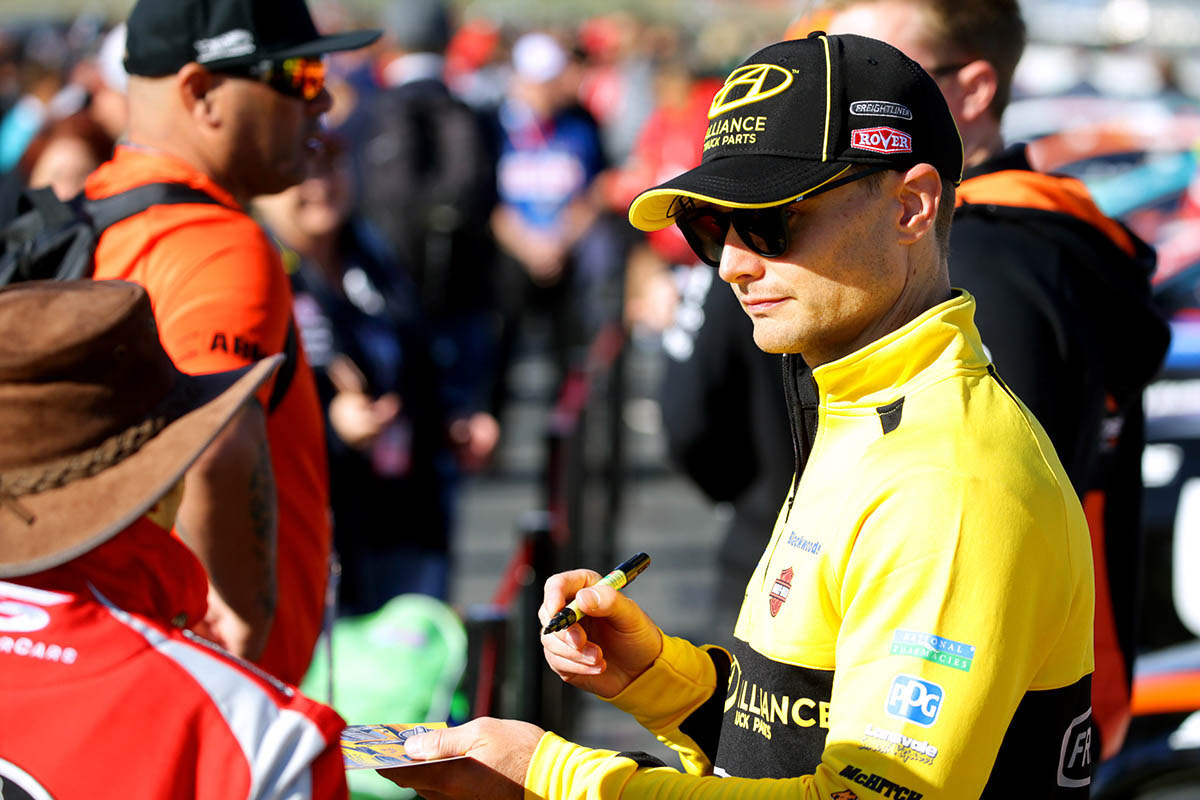 As a result of the ongoing coronavirus pandemic, this year’s 24 Hours of Le Mans was pushed back from June 13-14 to September 16-20.

However, further revisions to the Virgin Australia Supercars Championship meant just one endurance race was scheduled this year; the Supercheap Auto Bathurst 1000 on October 8-11.

With the obstacle of the Pirtek Enduro Cup out of the way, Slade was then faced with the possibility of travel restrictions.

However, as of July 1, people arriving to France from Australia will no longer be subject to restrictions when entering Metropolitan France.

Slade would have to apply to home affairs should he wish to leave Australia to travel to France.

Currently, the Australian Government advisory is to not travel to France despite a lift on restrictions recently.

While Slade might, in theory, be able to contest the 24 Hours of Le Mans and leave a mandatory 14-day quarantine in time for the Bathurst 1000, it may affect preparations.

A pre-event test as yet hasn’t been confirmed, but it could fall in the period in which Slade would be out of action.

Speaking with Speedcafe.com, Slade said the hurdles might be too great to overcome.

“This is all things going well; if there is a flight that could get me back on the 22nd, then do the 14-day quarantine, you’ve basically got a day up your sleeve to get to Bathurst.

“Then there’s the risk of actually contracting the virus as well, which would be far from ideal.

“I’ve always said, my priority is Bathurst, Supercars, DJR Team Penske, and Scotty (McLaughlin). I obviously won’t let anything get in the way of that.

“I haven’t decided one way or the other, but it’s probably not super positive.

“That’s what this year kind of feels like. I’m a bit numb to it. I would obviously love to do (Le Mans) and it may be the only opportunity I ever have to do it, but the priority is Bathurst.”

Slade hasn’t put a timeline on when he’ll make a decision, but the 34-year-old said both DJR Team Penske and HubAuto Corsa are aware of where he stands.

“Any sort of lifting of those restrictions around international travel, I highly doubt anything will happen (in time).

“If anything, it’ll tighten up. I think they’ve just halves the number of international arrivals.

“Everything changes by the week here, and if everything looks like it’s going ahead of Bathurst, then that pre-Bathurst test, which is super crucial, could be in September.”

Whilst not yet confirmed, it would also appear unlikely that Shane van Gisbergen will miss the Penrite Oil Sandown event on September 19-20 to race at Le Mans.

The New Zealander was initially announced to join Eurasia Motorsport in an LMP2 entry after clashes for compatriot Nick Cassidy ruled him out of a drive.