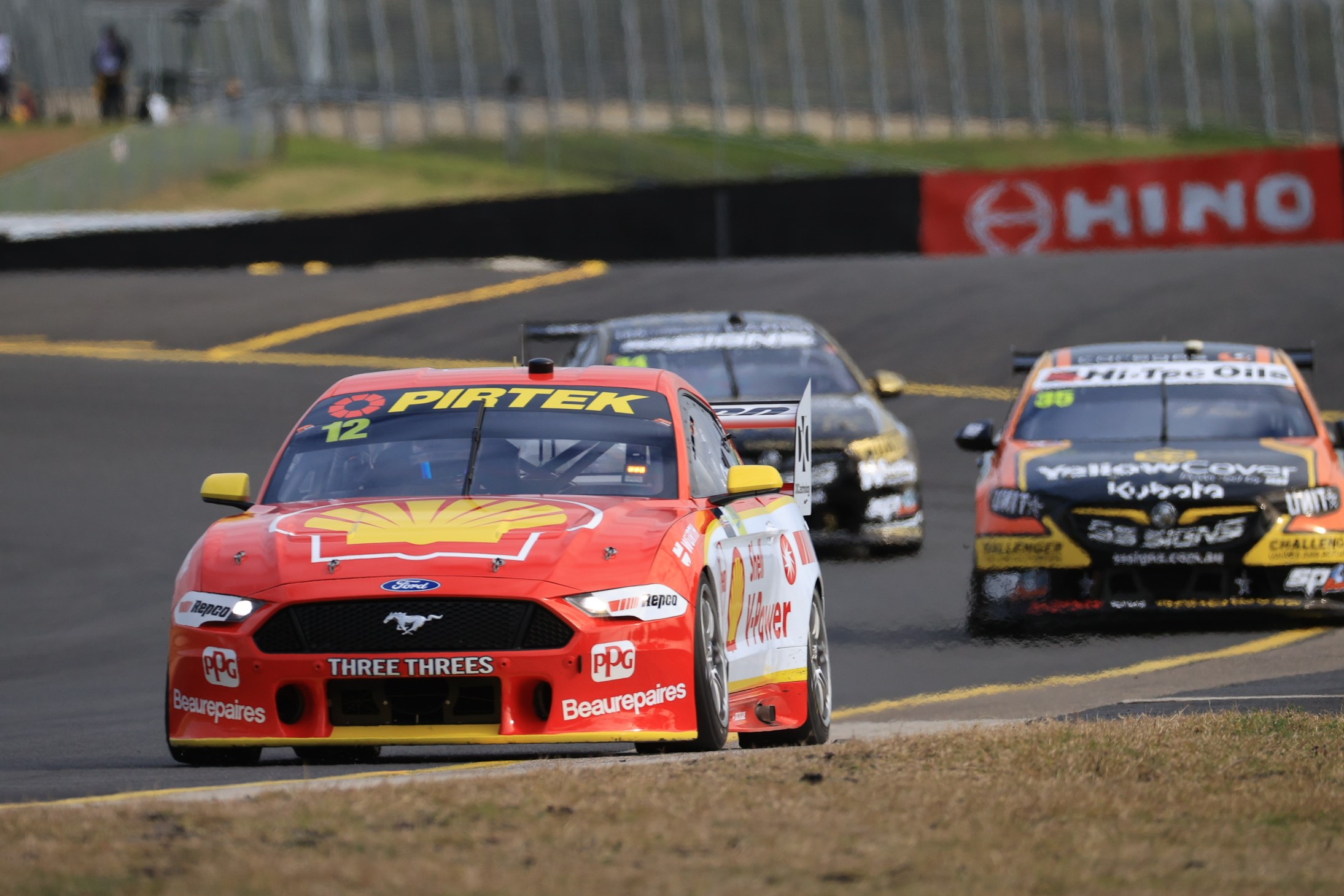 Queensland-based teams have offered to accommodate the Victorian and New South Wales squads that will be forced to move interstate next week.

DJR Team Penske, Triple Eight Race Engineering, and Matt Stone Racing are all based out of south-east Queensland.

The Queensland teams have offered Victorian and New South Wales teams the use of their workshops as well as training facilities during their stay.

Where teams will be based is still to be confirmed, however, it is understood several teams have already got options lined up.

Charlie Schwerkolt will likely move Team 18 into his Waverley Forklifts base in Yatala while Jonathon Webb and Team Sydney look set to return to the former Tekno Autosports premises also in Yatala.

It is understood Erebus Motorsport may move into Norwell Motorplex on the Gold Coast after Paul Morris offered his facility following last week’s border dash.

Speaking with Speedcafe.com, team owner Matt Stone said teams will be accommodated in light of their sacrifice to ensure the sport continues.

“We’ve put forward that we’ve got out panel shop and a sticker shop,” said Stone.

“One of our sponsors, SS Signs, do a lot of signage, paint, and panel. We’ve put a lot of those things forward.

“They’re going to need to paint bumpers and print stickers, so we’ve put the offer out there if there’s anything we can do to help.

“From our point of view, we’re a lot better off than the Victorian and New South Wales teams in our staff, so anything we can do is obviously worth it for them for what they’re doing for us.”

DJR Team Penske boss Ryan Story said he would open the doors to teams affected by the sudden move.

“We welcome the support of the Queensland state government in creating a Supercars hub in this region,” said Story.

“It allows us to keep going racing and entertaining our fantastic supporters right across the country, New Zealand and the world.”