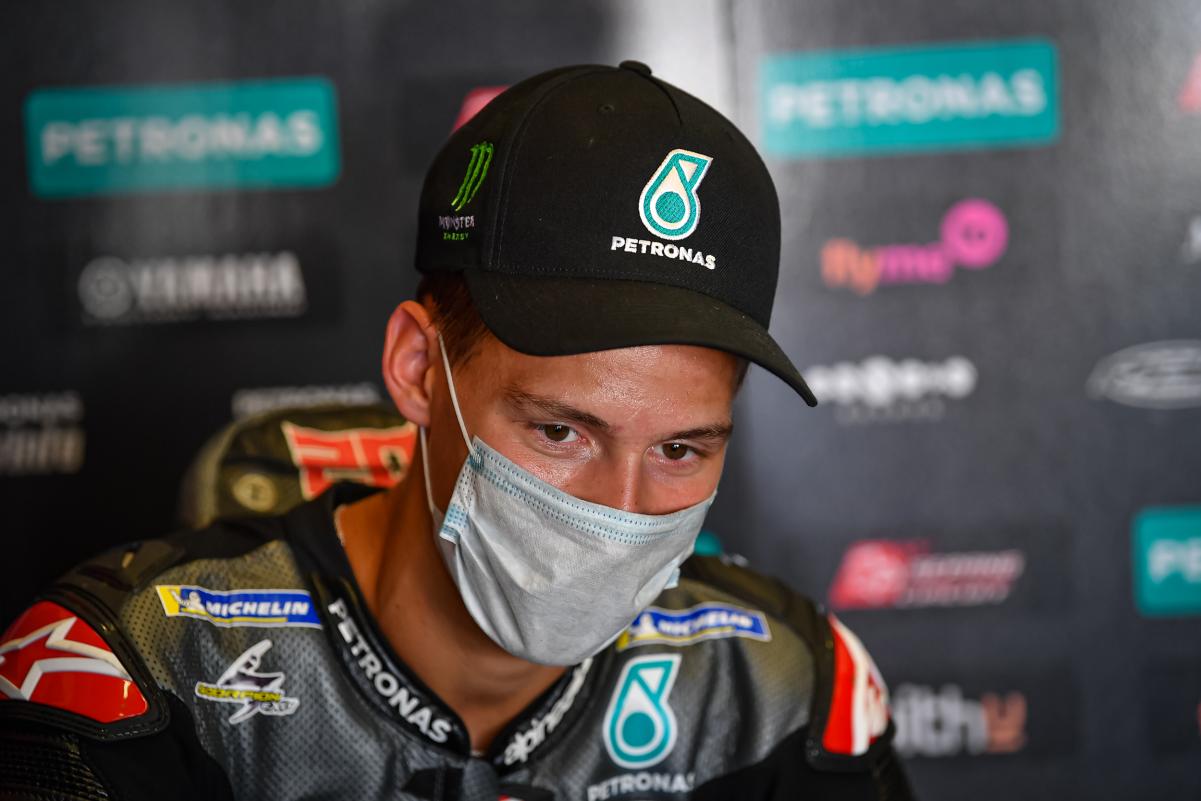 Fabio Quartararo will be forced to sit out the first 20 minutes of this weekend’s opening MotoGP practice session as punishment for a breach of testing regulations.

While currently competing with satellite team SRT, Quartararo is not allowed to partake in private tests given Yamaha is not a concession manufacturer.

According to the official notification of sanction, “The MotoGP Stewards accept the explanation that the infraction was unintentional, however it does contravene Article 1.15.1 of the FIM World Championship Grand Prix Regulations.”

That article provides for rider training and track familiarisation at any time as long as it does not occur within 14 days prior to a grand prix event at the same circuit and that, “For motorcycles of the same capacity class as the rider is entered in, only standard production road-homologated motorcycles may be used.”

Limited modifications are allowed for safety reasons, although stewards found that the motorcycle specification still fell afoul of the rule.

Quartararo is appealing the decision, which stipulates a sanction of “suspension of the first 20 minutes from the FP1 session of the Gran Premio Red Bull de España.”

Moto3 rider Sergio Garcia has been issued the same penalty for a like breach of the regulations, also found to be unintentional, at Aragon in the same month.

Practice for each class at the Spanish Grand Prix starts on Friday evening (AEST).