Take a trip down Speedcafe.com memory lane on this day, July 16. 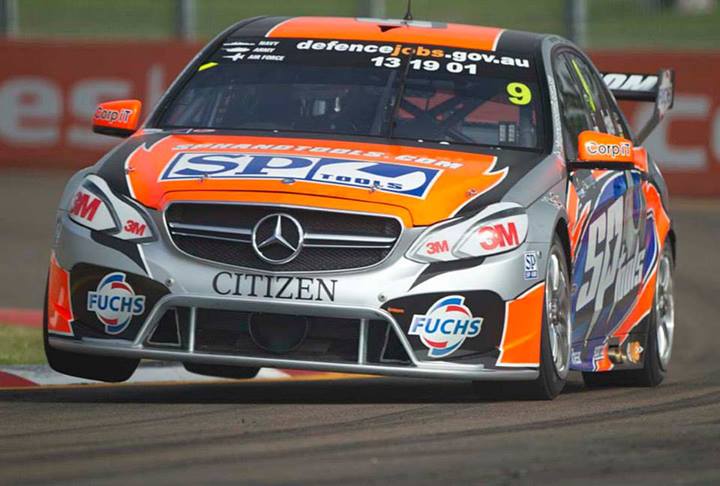 Steven Johnson will take to the wheel of an Erebus Motorsport Mercedes V8 Supercar for the first time today as part of a multi-team test at Queensland Raceway. 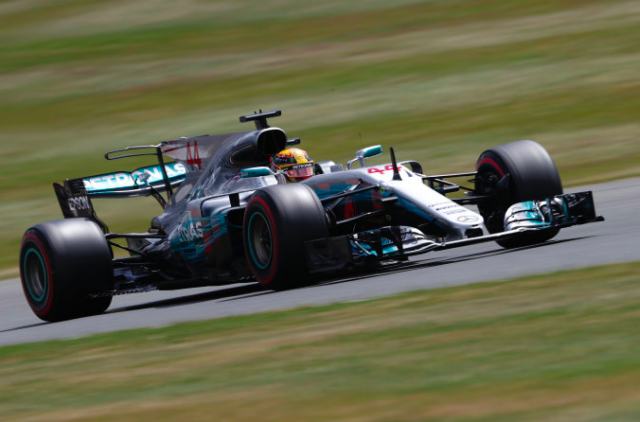 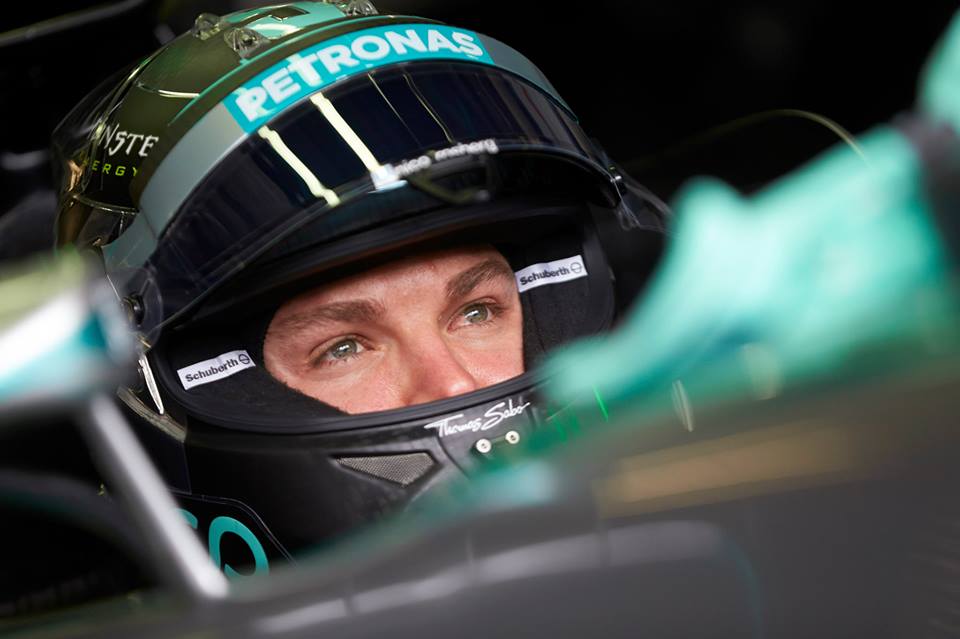