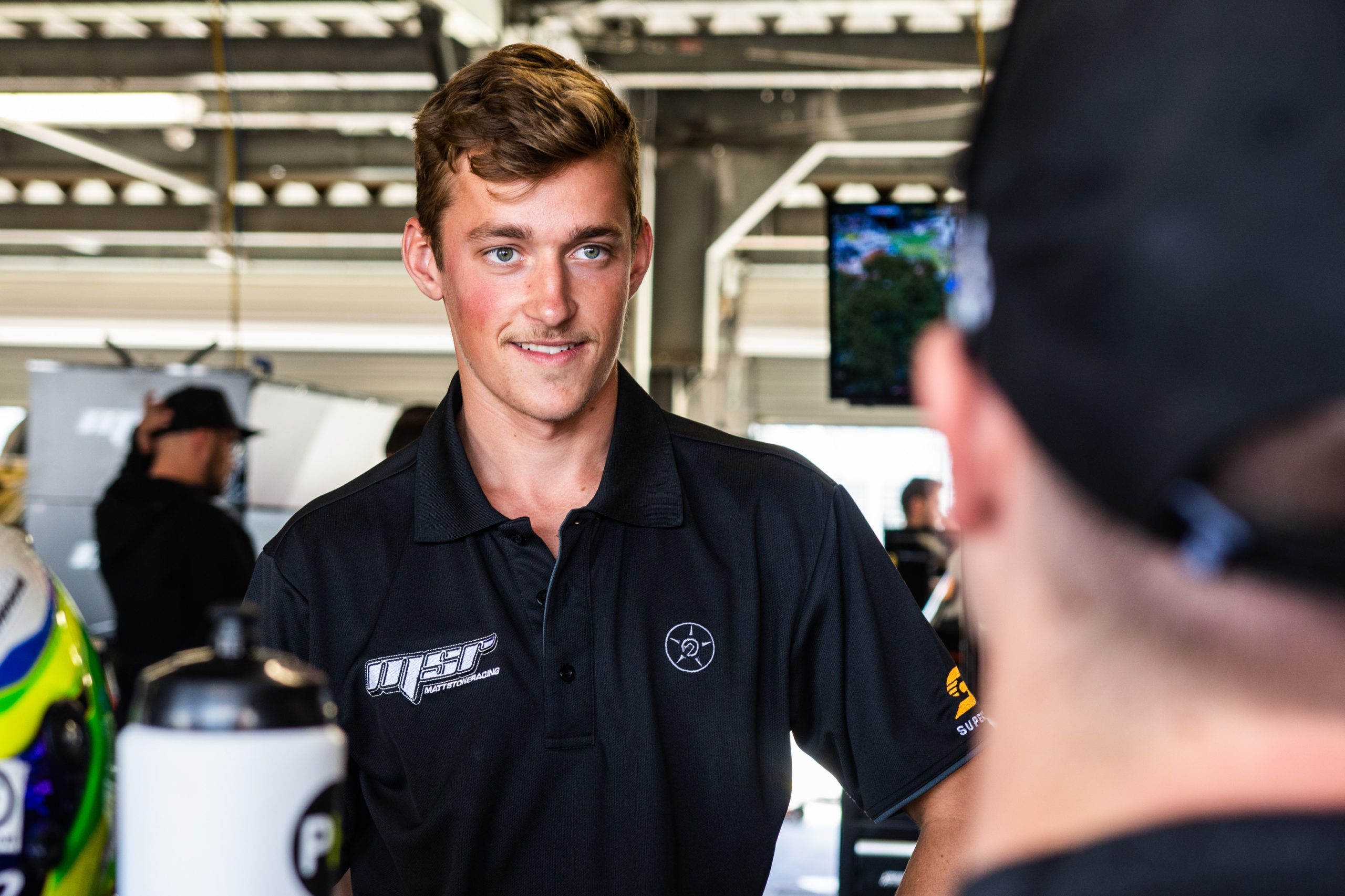 Zane Goddard has put on seven kilograms over the coronavirus induced break to avoid a repeat of his Adelaide 500 heat soak woes.

Goddard sought medical attention an hour after the final race of the weekend, feeling unwell and suffering from the heat.

Since then, Goddard has upped his training regime and “bulked up” to cope with the heat.

This weekend he returns to the Supercars grid after Jake Kostecki drove the SuperLite entry.

Speaking with Speedcafe.com ahead of the Truck Assist Sydney SuperSprint, Goddard said the formats this weekend won’t be as physically taxing.

However, the weight gain will help him cope with heat inside the cockpit.

“I’ve been doing a fair bit over the off-season actually,” Goddard said of his fitness regime.

“I’ve put on about six to seven kilograms, so a fair bit heavier.

“That was sort of the main thing I had to try and put on a bit more weight to just get rid of some of that heat soak during the races.

“But obviously the formats now are a lot easier on the drivers. It’s not a big two-hour race in a searing hot car. I don’t think that will be too much of a factor.”

Goddard has been out of the drivers’ seat for the longest of anyone in the Supercars field having missed the ill-fated Melbourne 400.

When he returns this weekend, Goddard will have not driven the Holden ZB Commodore that he shares with Jake Kostecki in nearly five months.

In the meantime, the Gold Coast-based driver has prepared with several simulator sessions at McElrea Racing.

The 20-year-old said he’ll have to “learn on the fly” with practice, qualifying, and racing all in quick succession.

“I’m a round behind because everyone has been to Sydney,” he said

“I’m definitely on the back foot, especially on Saturday, I’m going to be learning a lot. If we can try and get top to that top 15 shootout then I’d be absolutely stoked.

“Sunday will hopefully be my better day, just with learning. I just want to get close to where I was in Adelaide, 16th, maybe sneak a few forward. It’s all going to depend on strategy.”

Goddard said he’s optimistic about the forthcoming round and hopes he can be as quick as he was in the season-opener.

However, the youngster is conscious that the weekend will have several more variables to deal with.

“The car was really strong in Adelaide and I know the boys were working hard between these two Sydney rounds to get it back to where we should be,” said Goddard.

“If that all happens, I drive well, and all things go correct, I don’t see any reason why we can’t be there again.

“It’s not the same as Adelaide, there are more factors to deal with; soft and hard compound tyres. It’s hard to get a real scope of where you actually sit.

“Anything is possible if we have a good strategy and things go our way, then we could be even further up the grid.”