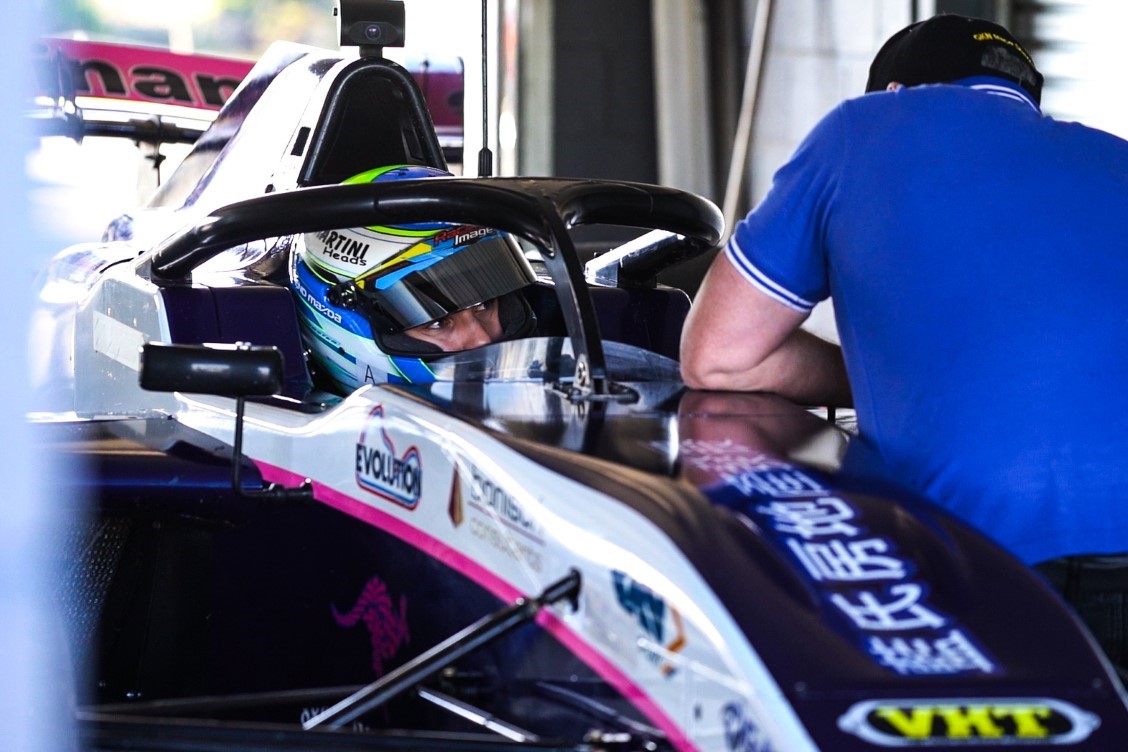 Cooper Webster will become the youngest driver in the short history of S5000 when he lines up with 88 Racing for the upcoming season.

The 17-year-old will take the seat earmarked for another tyro in New Zealander Jordan Michels, who had to pull out of the 2020/21 VHT S5000 Australian Drivers’ Championship due to border closures.

“I’m absolutely thrilled to be signed to race the S5000 category for the 2020 season, it is such a tremendous opportunity,” said Webster.

“Being the fastest category in Australia, my first open-wheel competition and the youngest in the field, I am hoping to build a solid foundation throughout the season with the 88 Racing team to be able to compete for a championship position by the end of the season.”

Webster is a national KA4 karting champion, and tested the 88 Racing S5000 at Phillip Island recently.

“I have made it clear from me starting this team I have been looking for young, exciting talent, not necessarily supported by a big budget, that could join the team and build together to become a competitive team to reward our backers,” said Callegher.

“I am a firm believer that the next Australian F1 champion will come from karting not F3 as when you go up the power ranks, many times the fast guys drop away and the fastest shine. This is what this category will do.

“With the unfortunate circumstances recently around COVID-19 travel restrictions and Jordan Michels not being able to travel back and forth freely, we had no option but to look around for a replacement driver.

“After conducting an evaluation day, it was clear to me that Cooper Webster was the perfect fit and willing to work with me in both driving style, driver feedback and car set-up.”

Meanwhile, tickets have gone on sale for Bathurst International, which will feature the final S5000 round of the calendar year, in November.