Schenken to miss Supercars at Sydney, Taylor steps in

Schenken to miss Supercars at Sydney, Taylor steps in 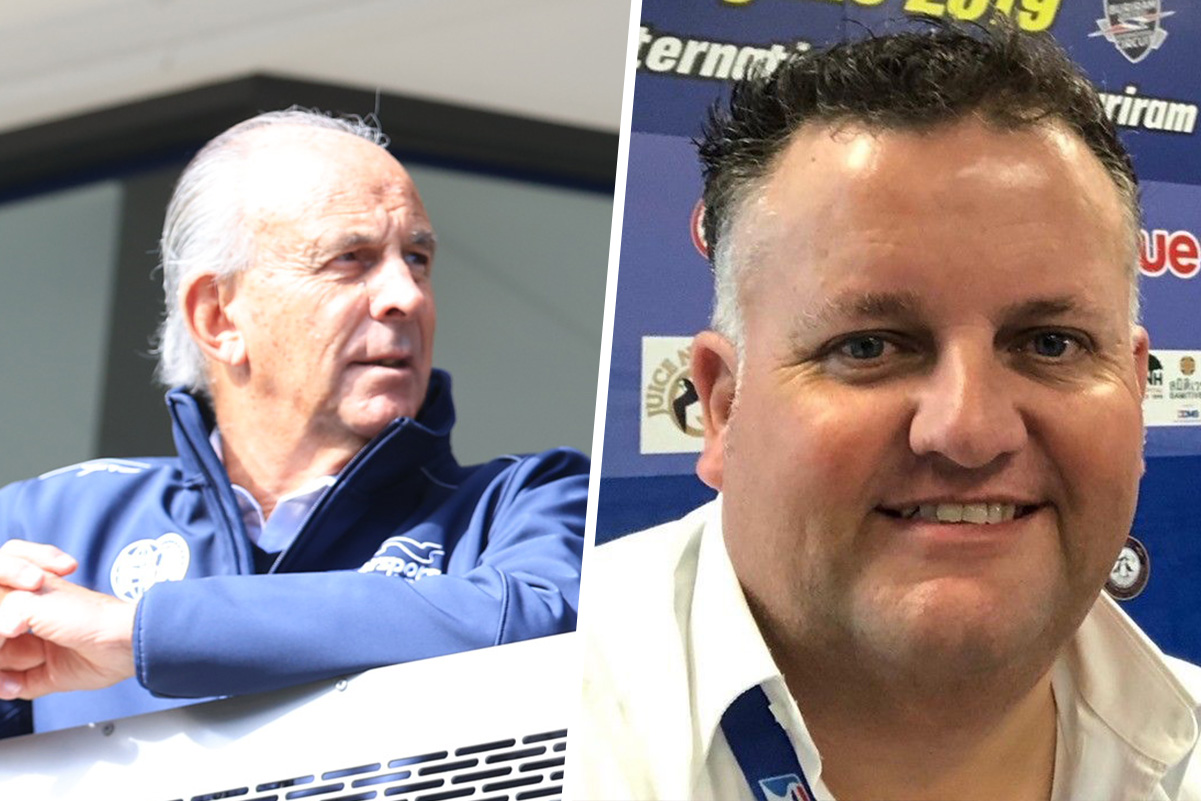 As previously reported by Speedcafe.com, Schenken faced an uphill battle to be at Round 4 of the Virgin Australia Supercars Championship after the Victoria-New South Wales border closed.

Schenken was unable to secure an exemption from the New South Wales Government to enter from Victoria and as such cannot attend this weekend’s event at Sydney Motorsport Park.

Taylor has been Race Director at several international and domestic events, notably holding the role at the Bathurst 12 Hour.

“Tim is certainly an experienced and world-class Race Director who I have been fortunate to work with for many years in various roles,” Taylor said.

“While he will certainly be missed, the team in Race Control will no doubt provide plenty of support to make sure things run smoothly.”

Several Motorsport Australia staff were among those to make a border dash last week, however, Schenken was not among them.

Motorsport Australia CEO Eugene Arocca said it was “impractical” for Schenken to attend.

“Tim is certainly a very important part of Supercars’ events, however, given the current COVID-19 restrictions he has been unable to travel to Sydney,” said Arocca.

“In addition the requirements around self-isolation, without an exemption, would have made it in impractical for Tim to attend.

“While this year has certainly been unique and challenging, we always have plans in place should certain personnel not be available and we’ve quickly enacted these plans with as little disruption as possible.

“We know James, along with all those in Race Control, and the many volunteer officials around the circuit, will do a fantastic job this weekend.”

Schenken said he was disappointed to miss the forthcoming round, having only missed two events since his appointment.

“I am certainly going to be watching on TV and have full confidence in James and everyone in Race Control who will do a terrific job,” said Schenken.

“Motorsport Australia has many talented and dedicated officials ready to step up, so the show can certainly go on without me.

“I look forward to getting back into the Race Director chair in the near future.”