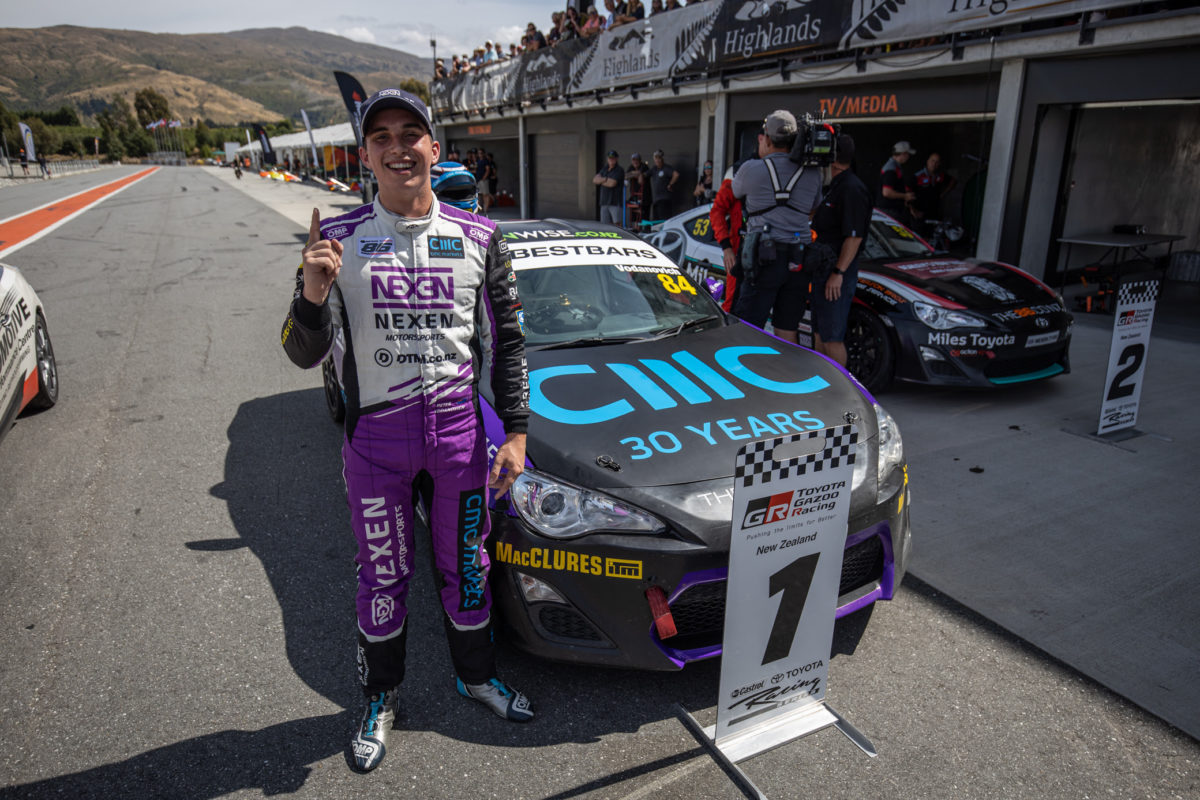 New Zealander Peter Vodanovich holds out hope of still contesting a partial Super3 campaign despite border closures keeping him out of this weekend’s season-opener.

Vodanovich was to have driven one of Image Racing’s FG Falcons in the third tier of Supercars this year as a member of the Erebus Academy, but is currently unable to enter Australia.

Super3 (Kumho Tyre V8 Touring Car Series) will share the grid with the Dunlop Super2 Series for the remaining four rounds of the latter’s season, beginning at Sydney Motorsport Park this weekend.

The second Super3 round is not until mid-September at Sandown, and the third at the Supercheap Auto Bathurst 1000 in October, per the present Super2 calendar.

“It’s really unfortunate we’re unable to compete for the championship, though I am still really hopeful to get over to Australia for the last two rounds,” said Vodanovich.

“Erebus has been great about the border challenges and we are hopeful another opportunity will come up in Australia at some stage later in the year.

“I am very grateful for the opportunity and thankful all our hard work has paid off, and excited to see what I can achieve under the Erebus Academy banner when things align.”

Ironically, the 19-year-old will potentially be handed a free kick in his quest to wrap up the New Zealand Toyota 86 Championship by the likely absence of Victorian Jaylyn Robotham when its final round takes place at Hampton Downs in September.

Robotham will make his Super3 debut this weekend in an MW Motorsport FG Falcon, while Image Racing will field an FG for Erebus junior Jack Sipp, alongside VF Commodores for soon-to-be Erebus Championship series driver Will Brown and Jordan Boys.

Erebus Motorsport CEO Barry Ryan rates Vodanovich highly and, like Anton De Pasquale, the Aucklander came to the team on the recommendation of Paul Morris.

“Similar to Anton, Peter was introduced to us by Paul Morris and we’ve seen what a determined young man he is, as well as a standout racer,” said Ryan.

“Like all aspects of motorsport, things don’t always go to plan, but Peter can learn from this experience.

“He has shown he isn’t afraid to forge his own path as he did by racing simulators. That has paid off for him and he hasn’t let a setback in the first round of the Toyota 86 this year (overheating issue) affect him at all.

“In fact, to see his results since then, they’ve been outstanding and we look forward to seeing what he can achieve in the future.”

Action in Round 2 of Super2 and Round 1 of Super3 commences this Saturday with Practice 1 from 10:15 local time/AEST.