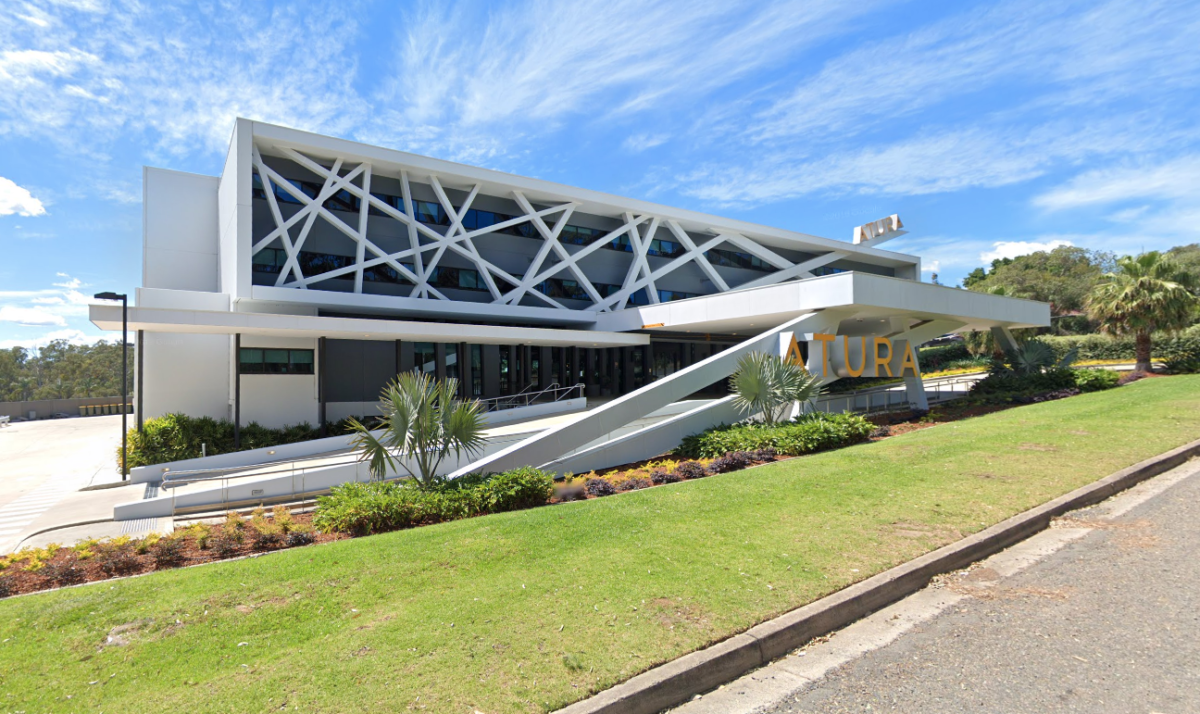 Members of the Super2 and Super3 field have been forced to find alternate accommodation after the hotel they were set to stay in reported a positive COVID-19 result.

The Atura Hotel, located approximately three kilometres east of Sydney Motorsport Park, was set to house much of the Super2 and Super3 field this weekend.

However, they’ve now had to change plans on the advice of Supercars after it was notified of a positive COVID-19 result by the hotel.

“The accommodation provider originally intended for all support category teams, notified Supercars that prior to teams arriving, a COVID positive patient was isolated within the hotel. That patient left the hotel prior to race week commencing,” a Supercars spokesperson confirmed to Speedcafe.com.

“With this information in mind, Supercars informed all Super2/3 teams to source alternate accommodation, which they have done.

“The hotel assured Supercars that all mandatory COVID cleaning procedures had been carried out in line with government standards, however the stringent guidelines developed for the return of racing meant the recommendation of alternate accommodation was appropriate for all teams.

“All Victorian Super2/3 teams will be tested on Wednesday for a second time at the circuit, to date all tests carried out on personnel at Sydney Motorsport Park have returned a negative reading.”

Supercars teams are unaffected by the development as they are set to stay at the Alpha Hotel near the main gate to the western Sydney circuit.

The news follows a fresh outbreak of cases in Sydney’s west, with Queensland Health declaring two local government areas as hotspots as of midday today.

Those hotspots are located just south of Sydney Motorsport Park, with Liverpool City less than 10 kilometres away.