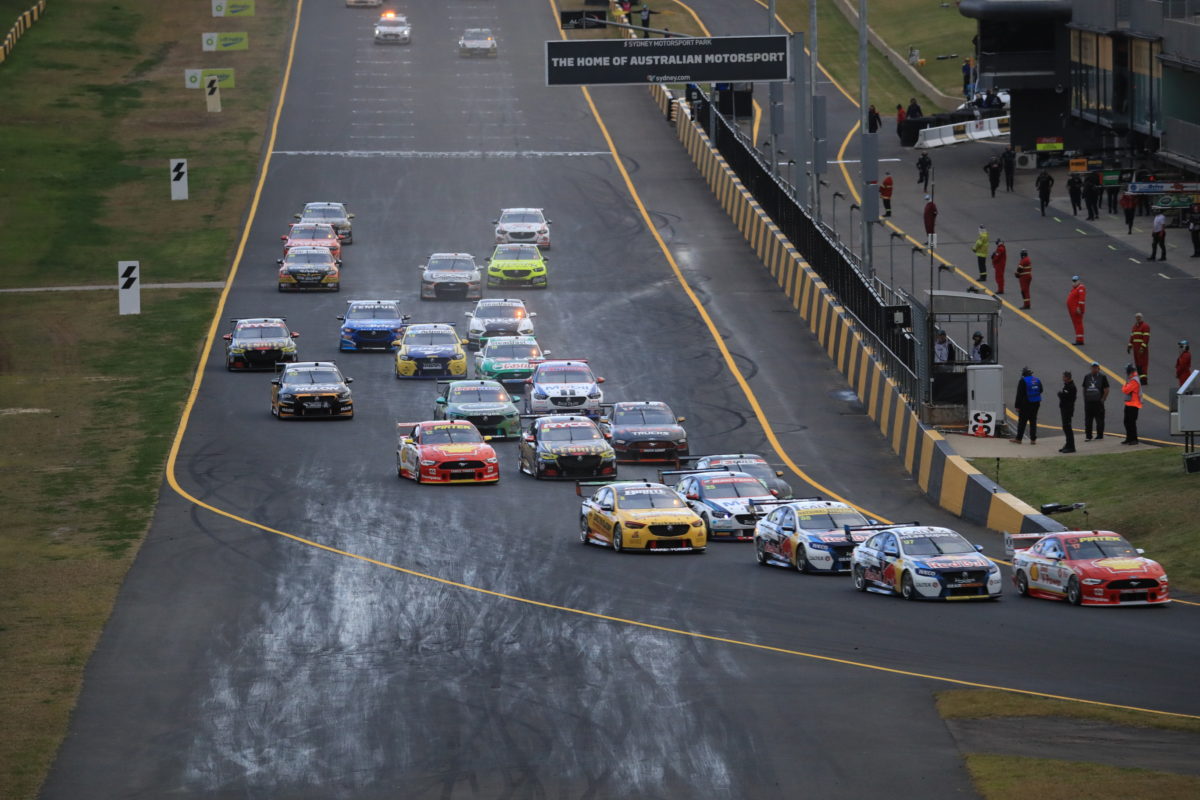 A total of 77 suburbs across Campbelltown City and Liverpool City have been impacted, the latter LGA less than 10km from Sydney Motorsport Park.

A number of Supercars teams are currently based out of the western Sydney venue having fled Victoria ahead of increased border restrictions last week.

“As of midday today, I’ve now declared Campbelltown City and Liverpool City are both hotspots, which means anyone who has been in those areas in the last 14 days and comes into Queensland will need to go into mandatory hotel quarantine,” said Queensland’s Chief Health Officer, Jeanette Young.

Sydney Motorsport Park itself falls within the Blacktown LGA, with Fairfield LGA between it and Liverpool City.

The Crossroads Hotel, located in Casula within Liverpool City, has been linked to 28 COVID-19 cases.

Not far from the junction of the M5 and M7 motorways, the venue was described by Queensland Premier Annastacia Palaszczuk as “a popular pit stop for people travelling the highway”.

New South Wales recorded 13 new cases on Tuesday, 10 of which have been linked to the Crossroads Hotel according to NSW Chief Health Officer Dr Kerry Chant.

“Clearly this is showing that there has been a number of cases linked to the Crossroads Hotel on July 3,” Dr Chant said.

“Should you have been at that premise and not recorded your details at that time, we urge you to come forward and get tested and please isolate yourself for 14 days.”

Supercars has introduced a raft of measures in an effort to mitigate the chances of an outbreak at this weekend’s Truck Assist Sydney SuperSprint, including mandatory testing.

Testing among personnel has already been carried out, with further tests set to be performed at the venue tomorrow.

That follows on from Supercars mandating that teams wear medical standard face masks in pit lane.

When asked about the development, a Supercars spokesperson told Speedcafe.com that “Supercars will ensure that all events are compliant with appropriate State, Territory and Federal regulations as they continue to be updated in response to COVID-19 and otherwise.” 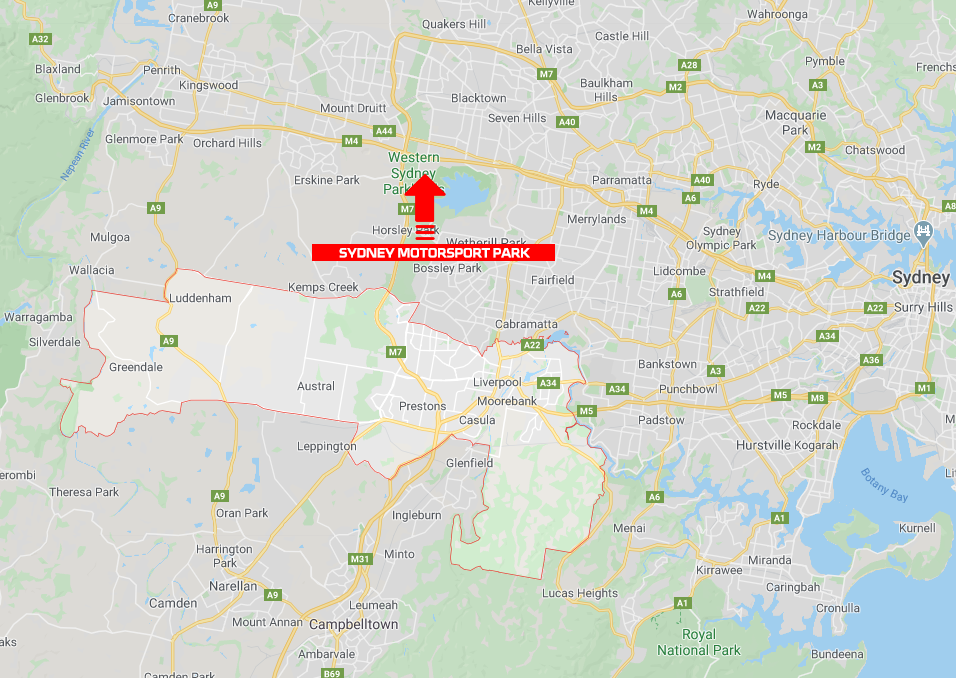 The proximity of Sydney Motorsport Park to Liverpool LGA