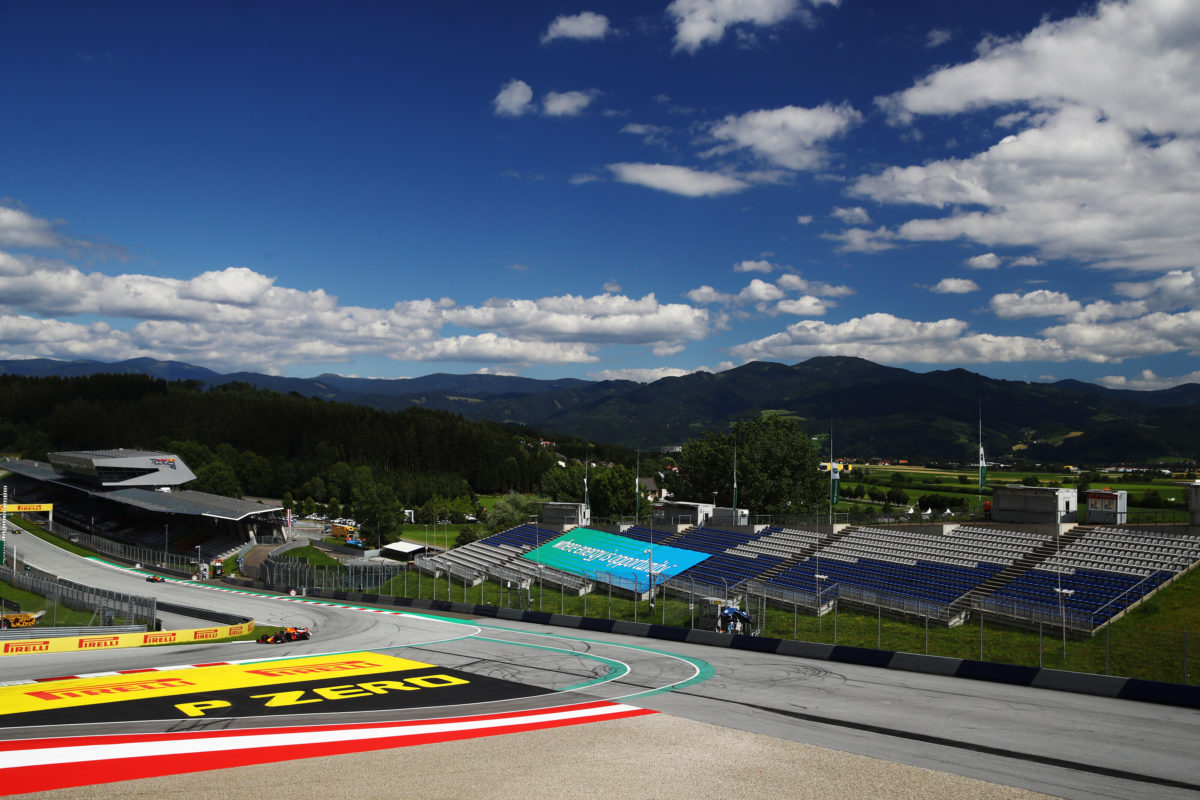 After two race weekends without incident, Ross Brawn has warned that it’s only a matter of time before Formula 1 records a positive COVID-19 test.

The 2020 F1 season was initially put on ice as a result of a positive coronavirus test for a McLaren staff member in Australia.

That led to the event being cancelled just hours before cars were scheduled to go on track.

Since then significant effort has gone in to establishing protocols and procedures to manage events amid the ongoing pandemic.

More than 4000 COVID-19 tests were carried out by the Saturday of the Austrian Grand Prix.

Those travelling to events must be tested ahead of time, and return a negative result.

The initial part of the season is set to run behind closed doors, with minimal team staff operating within ‘bubbles’ designed to isolate any potential outbreak.

Despite those efforts, Brawn, F1 Managing Director, Motorsport, believes it’s only a matter of time before a positive test is returned.

“It’s astonishing we have managed to get through the whole weekend, for the second successive time, (with) a clean bill of negative tests,” he said.

“There will be positive tests, I’m sure of it.

“When we do get those positive tests, we have to make sure we deal with them in the correct and proper fashion to minimise the impact they have on F1.

“It’s been a fantastic start. Everyone is so pleased and relieved that we have got the season going.

“Given the pandemic has affected countries in different ways, we have to be flexible during the next six months, but we have a reasonable programme ahead of us and from the example of the first two races, we can have a fantastically exciting grand prix season.”

An initial run of eight events through Europe was on the weekend expanded to 10 events, with the addition of races in Mugello and Sochi.

It is expected that the season will end with races in the Middle East, potentially with two in Bahrain ahead of the finale in Abu Dhabi.

There is further potential for additional races in Europe, with circuits such as Portimao and Hockenheim having expressed their appetite to host F1, though there are doubts over the United States, Mexico City, and Brazilian Grands Prix.

The Hungaroring, just outside the Hungarian capital of Budapest, hosts the third round of the season this weekend.