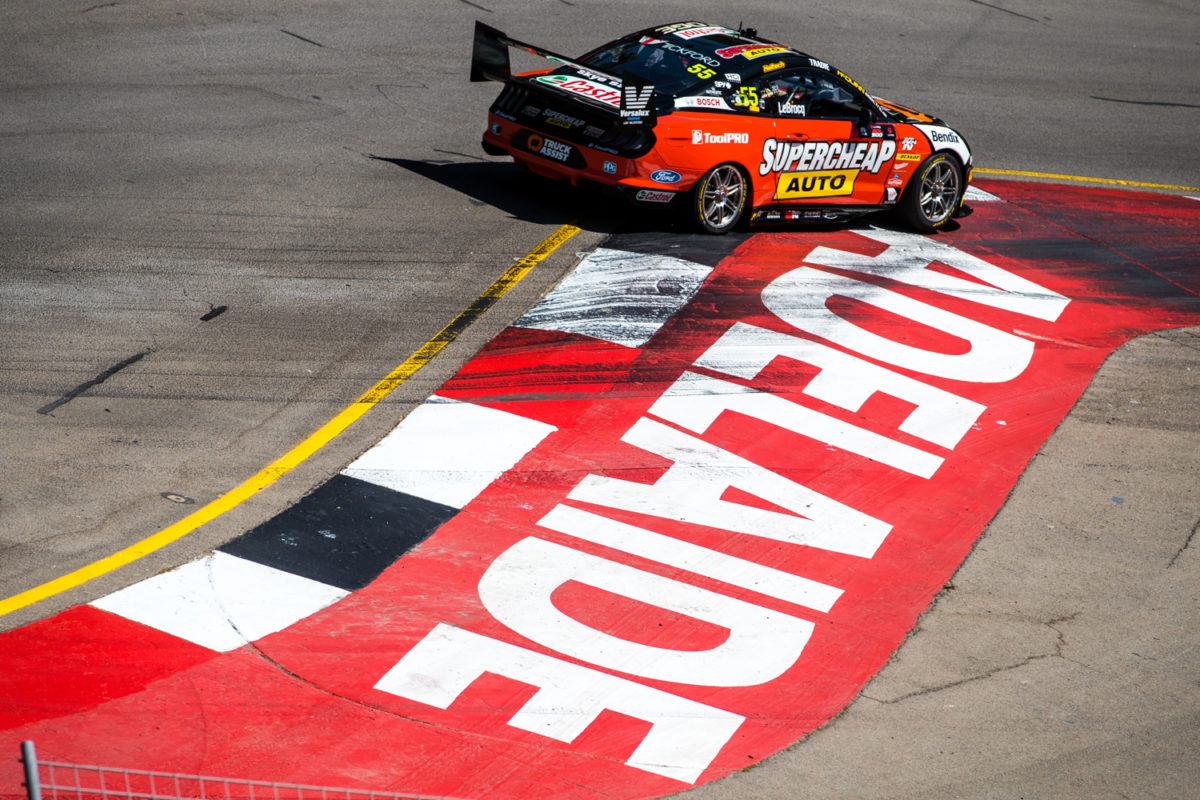 The Adelaide 500 is moving towards a new deal

Organisers of the Superloop Adelaide 500 look to be edging closer to renewing their contract with Supercars.

The 2021 event will be the last under the current agreement, though discussions between the South Australian Tourism Commission and Supercars regarding its future are progressing.

Hitaf Rasheed, Executive Director for Events SA, told Speedcafe.com in February that understanding the future of Supercars was a key factor in any new deal.

“I think it’ll be important for all of us to get some certainty about what the future looks like,” she said in the days after General Motors announced Holden would be withdrawn from the Australian market by the end of the year.

“I think it’s also important to get it done sooner rather than later. And Supercars are very aware of that.

“We’ve had a lot of history with this event,” she added.

“It’s important to the state, last year (it injected) more than $40 million into the South Australian economy.

“It’s a big event, great media, it’s all part of what we’ve got to offer.”

Supporting the expectation that the event is set to be renewed is confirmation that TLA Worldwide, which offers public relations services to the event, has had its contract renewed until 2022.

It marks a two-year extension for that deal, which had come to an end following the 2020 event, bringing it in line with similar contracts for other events within South Australia.

Originally known as the Sensational Adelaide 500 when first held in 1999, the Adelaide 500 has become the traditional curtain-raiser for the championship, a point written into its current contract.

Supercars inked its current deal in 2012 in what was a six-year extension beyond the end of its previous agreement.

Exactly what shape the event takes on going forward remains unknown with suggestions Supercars could move towards a summer series in coming years.

Attendances at this year’s event were down, sparking suggestions the four-day event could revert to three days moving forward.