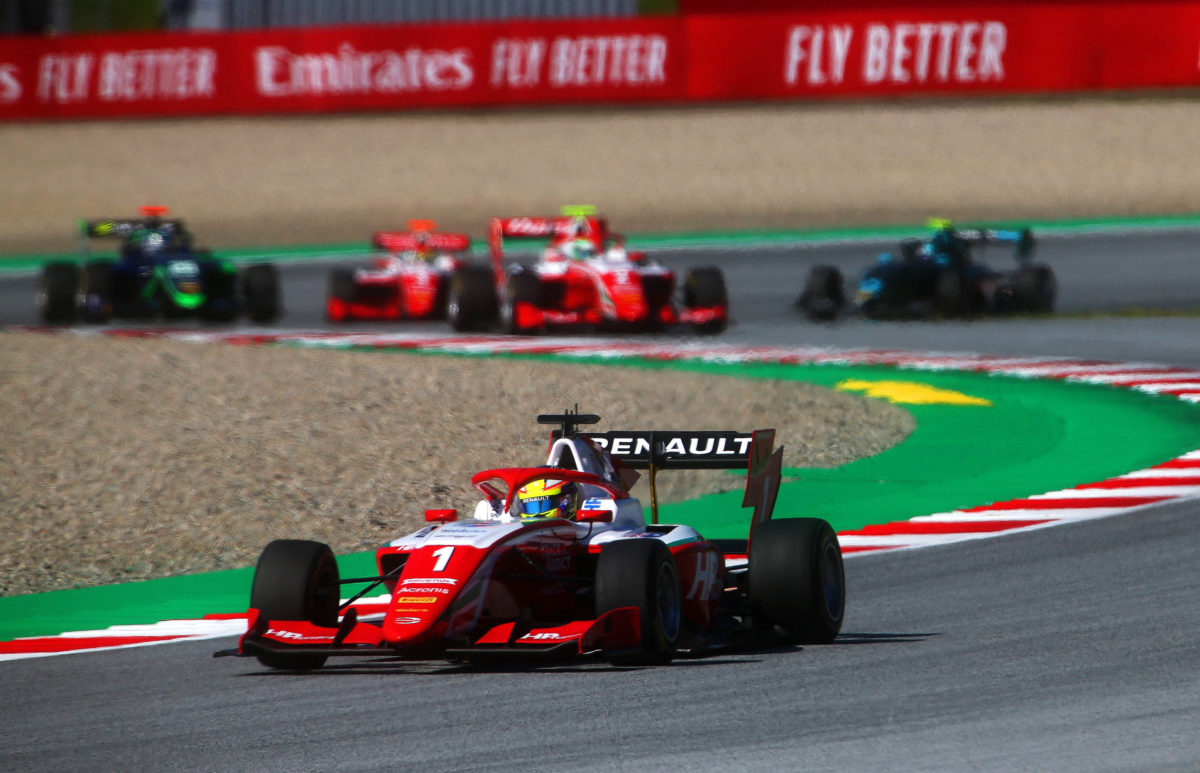 Supporting the Formula 1 Styrian Grand Prix, Piastri chalked up top 10 results in both of the event’s races.

Piastri was fifth again in the weekend’s second race which saw late contact see leaders Lawson and Jake Hughes eliminated from the race.

The pair had enjoyed a race-long battle before they bashed wheels at Turn 4, damaging the suspension on both and handing the advantage to Theo Pourchaire.

The Frenchman duly delivered to become F3’s youngest ever race winner at just 16, heading Logan Sargeant and Beckmann in the 24-lap encounter.

Peroni was again 11th with Doohan 20th and Williams 24th.

Piastri now leads team-mate Vesti I the series by 6.5 points – Saturday’s shortened race having had half points awarded.

The series move on to the Hungaroring, again in support of F1, this weekend. 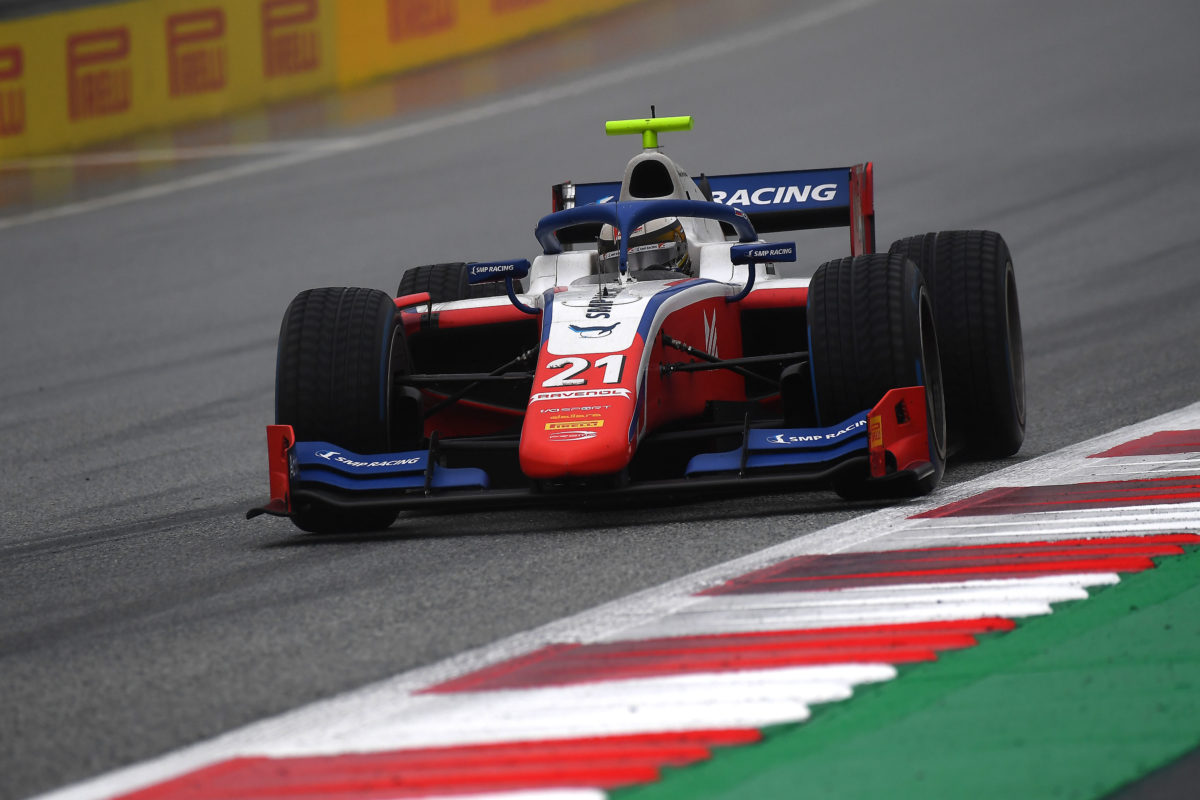 Robert Shwartzman and Christian Lundgaard shared the spoils at the Red Bull Ring during the second round of the Formula 2 Championship.

Having dominated the race prior to his stop, missed pit calls meant the Japanese driver rejoined buried in the pack.

He raced his way back up to second, but was unable to reach Shwartzman before the chequered flag fell.

Lundgaard then claimed the weekend’s Sprint Race ahead of Dan Ticktum and Marcus Armstrong in a rather more straightforward affair.

Feature Race winner Shwartzman was an early retirement after spinning out of the race at Turn 1 on the opening lap.

Misfortune also befell Schumacher, the German amongst the leaders before the fire extinguisher went off inside his car and forced him into retirement.

Despite his DNF, Shwartzman holds a five-point advantage over Lundgaard at the top of the Formula 2 standings.

The competition’s third round will take place at the Hungaroring this weekend. Jaxon Evans was fifth in the second race of the 2020 Porsche Mobil 1 Supercup, held at the Red Bull Ring in Austria.

Winner of the opening round of the season a week ago, Evans ended the 17-lap encounter 7.1s adrift of team-mate and race winner Dylan Pereira.

The Lechner Racing driver made his move on Ayhancan Guven for the lead up the back straight, dropping two wheels into the grass to get the job done.

From there he extended a 3.7s advantage with Larry ten Voorde completing the podium.

The third round of the Porsche Supercup supports Formula 1 at the Hungarian Grand Prix this weekend. Frost (Turn 3 Motorsport) drove from the back of the 16-car grid, to which he had been sent due to a technical breach in qualifying, to win the first race of the season in the 15 laps which it lasted.

Pole-sitter Devlin DeFrancesco (Andretti Steinbrenner Autosport) finished second while McElrea (Pabst Racing) ended up a lap down in 15th after what he described as a “stupid mistake” while running second.

McElrea started from fourth but went spearing off before the first corner after contact with Parker Thompson (DEForce Racing).