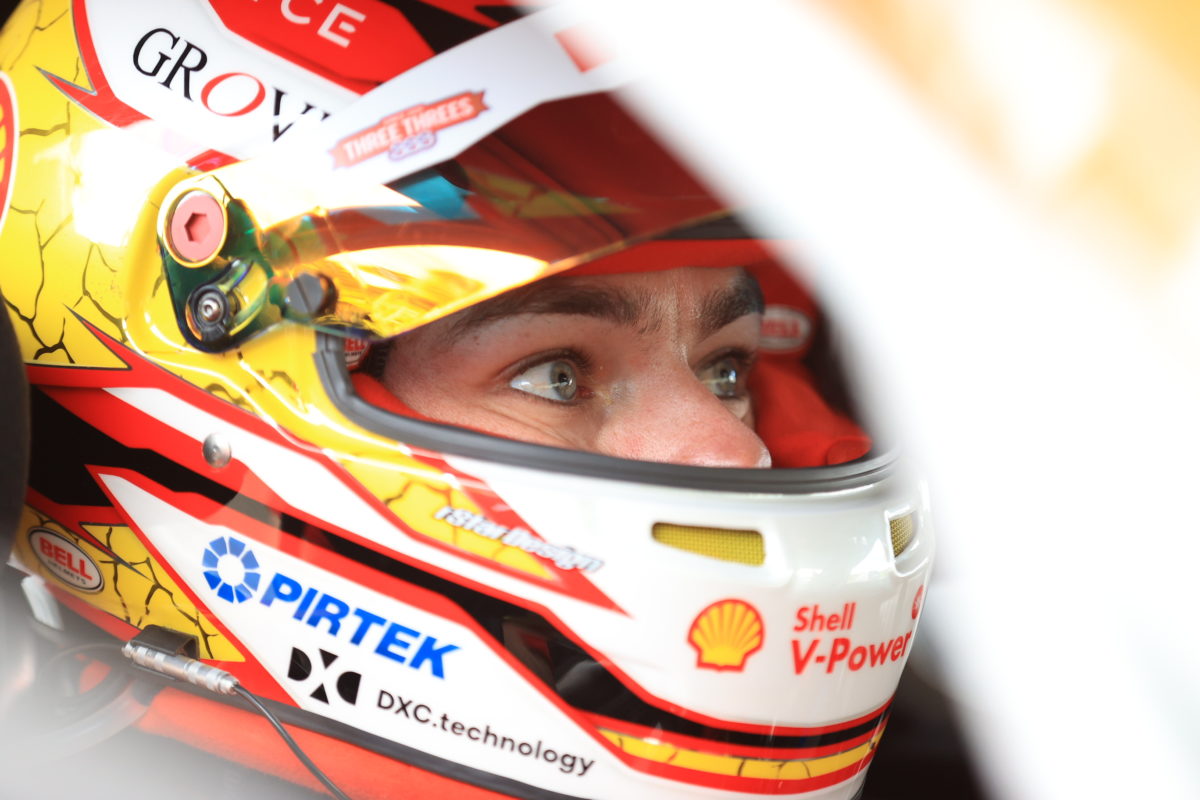 Scott McLaughlin’s international ambitions are not limited to the United States, with interest in sampling some of Europe’s iconic races.

The Shell V-Power Racing driver was set to head Stateside this year to make his debut in IndyCar competition, having taken part in the official pre-season test following by a rookie test a few days later.

That plan hit a speed bump courtesy of the COVID-19 pandemic, and while he hopes to pick up that opportunity again in time, it’s not the only option he’s interested in.

“A Le Mans or the Spa 24 Hour or something like that, for sure,” McLaughlin told Speedcafe.com when asked if there were other events globally he’d like to tackle.

“It still interests me to drive on those racetracks, drive those famous races; Nurburgring, all that sort of stuff.”

While those events and venues are appealing, McLaughlin reasons carving a professional career in the United States is a more realistic target.

“Realistically, I see myself with a more of a chance of being a professional in America, I guess you could say,” he explained.

“I drive for a American team, so that sort of helps,” he added when asked what made the US so appealing.

“But I think ever since I was a young kid, if anyone was international, I’d follow Scott Dixon, purely because he was a Kiwi.

“So I was probably more introduced to IndyCar racing over Formula 1.

“I really only started watching Formula 1 when I came to Australia and (Mark) Webber was there.

“In New Zealand, it never really was on, it was more just IndyCar in the mornings and stuff like that.

“So, for me, I sort of grew up watching that side, and then obviously got into NASCAR and started watching that.

“I just love America, and my wife’s American.

“For me, it just makes a bit more sense (America rather than Europe).”

As the pandemic continues, scheduling is such that even should travel restrictions ease, not to mention the need to quarantine, it would be difficult to perform to the level he’d like to.

“To be able to continue to do the Supercars programme as well as IndyCar right, I can’t do that, it’s not applicable right now,” he reasoned.

“Unless quarantines and stuff change, that’s really going to slow down the start.

“I’m not really sure what the future holds past this year, or what happens next year and whatever, but that’s sort of up to those guys over there.

“I’ve just got to focus on what I need to do here, and being a Supercars racer, and hopefully things do get a little bit more flexible on that international travel side, but at this stage, it doesn’t look like it.

“I really want to one day try and have a crack at some American races, extending my career and putting some stuff on my CV for sure,” he continued.

“That doesn’t get affected right now.

“It does get affected with the restrictions and stuff, and that’s slowing things down, but that’s just stuff you’ve got to take with a grain of salt and just move on.

“I’ve still got a great job Down Under, and the drive to win is exactly the same as it ever has been, and that’s what I’m really excited about.”