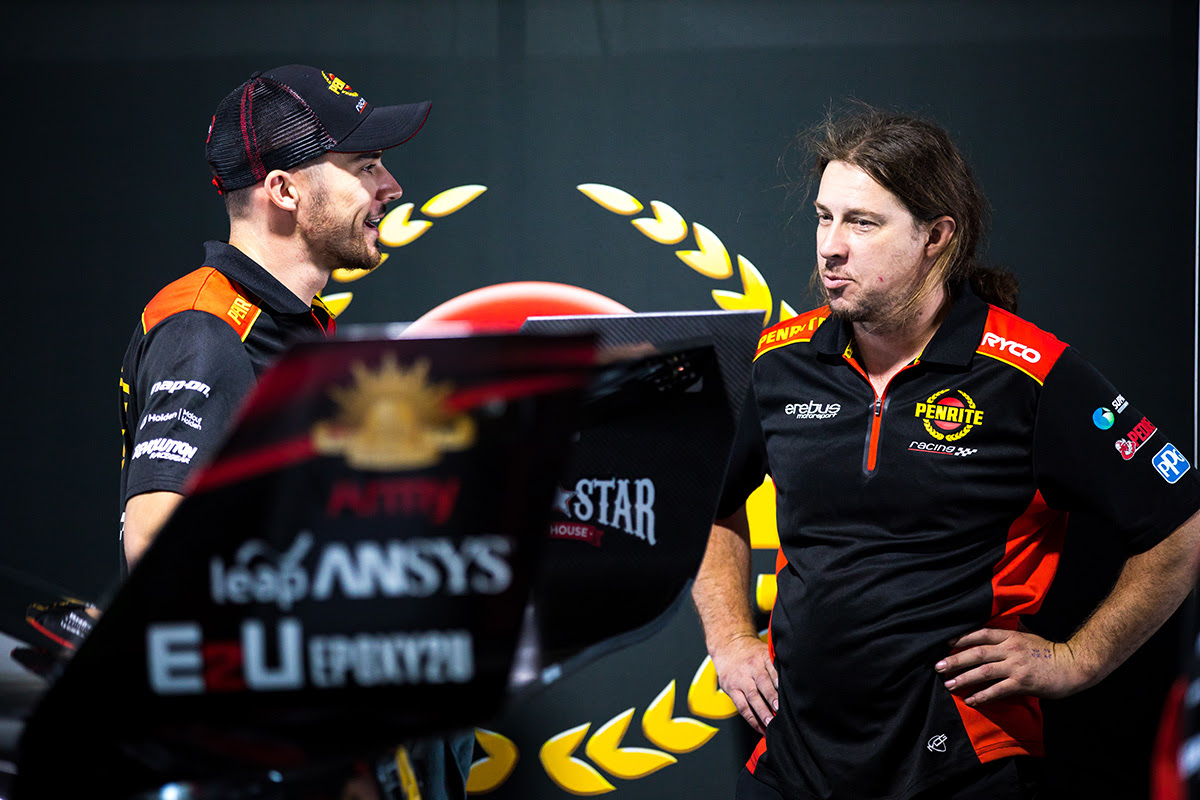 To minimise any risk to his family, White completed the self isolation stint in a caravan at his Mount Gambier workshop.

“It was absolutely worth it; the team has stood by us all through these troubled times and this is the reality of travelling interstate in the current COVID climate,” White said.

“I have no hesitations in doing this over and over again and feel privileged that I am able to return home when so many workmates can’t right now.”

“I could have stayed at home, but then my wife would have had to do the same thing, so the smartest and most ethical thing to do was to separate the two of us.

“We always have work to do, and I had everything I needed there. The caravan catered to the kitchen and living area, and the workshop has bathroom amenities.”

Those wishing to travel interstate to South Australia are required to complete a Cross Border Travel Registration three days in advance of their arrival.

Under the South Australian Government guidelines, individuals must identify a suitable place to quarantine and travel directly to that place.

They must then remain at that place, separate from others, for 14 days from the date they arrive.

They cannot leave self-quarantine unless it is to obtain medical care, supplies, or in an emergency.

Erebus Motorsport CEO Barry Ryan said he was thankful for White’s efforts in the midst of the pandemic.

“I have nothing but the utmost respect for the way Jimmy has handled this situation; if there were more people like him in this world, we may be in a better position with the pandemic,” he said.

“I can’t thank Jimmy enough for his commitment and also his wife Jane, for the support she provided him during this period.”

Erebus Motorsport drivers David Reynolds and Anton De Pasquale will return to the track this weekend at the Truck Assist Sydney SuperSprint.

Set to take place on July 18-19, it will mark the fourth round of the Virgin Australia Supercars Championship and the first event since the coronavirus pandemic began to feature spectators.

In a team release, the Supercars squad said it will consider its plan following the forthcoming round.

The team is currently based at team owner Betty Klimenko’s farm the Southern Highlands of New South Wales.

The team will move to Sydney Motorsport Park on Wednesday where Team 18, Tickford Racing, and Walkinshaw Andretti United have temporarily set-up camp.

This weekend’s two-day event will comprise three races, each lasting 130km, the first of which will take place under newly installed permanent lighting fixtures.