REVIEW: Brock: Over the Top

REVIEW: Brock: Over the Top 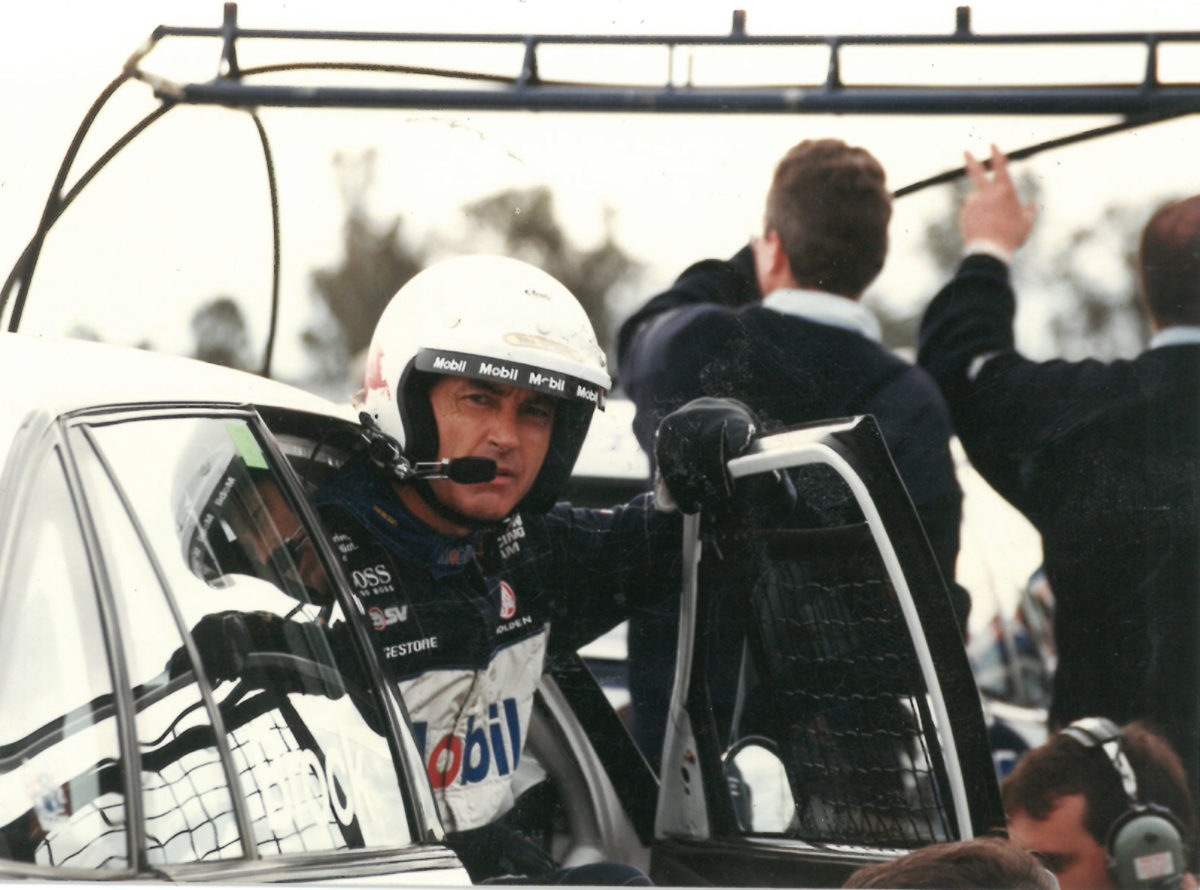 The new film Brock: Over the Top offers a fresh perspective on Peter Brock’s remarkable life

No driver has captured the hearts or imagination of Australian race fans like Peter Brock.

He, more than perhaps any driver in this country, has transcended the sport and become a national cultural icon. 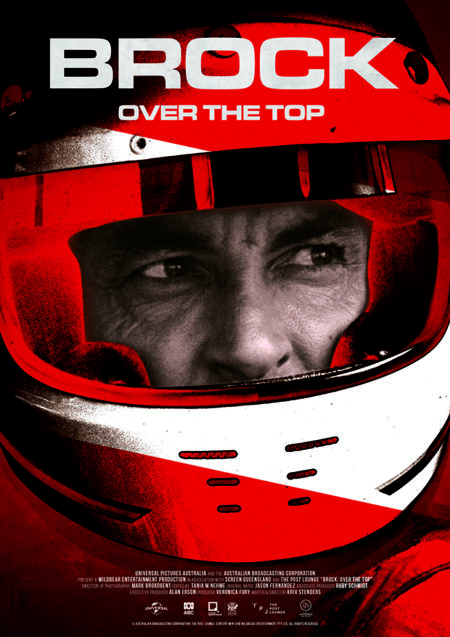 Hence another new feature-length documentary on his life and career, 14 years after his death. Brock: Over the Top is the work of filmmaker, Kriv Stenders, whose high-profile films include Red Dog and Danger Close: The Battle of Long Tan, so he’s taken a different look at the racer’s story.

This isn’t a typical Brock documentary, with a blow-by-blow description of his racing exploits and triumphs. Sure, it touches on those, with a particular focus on his Bathurst success, but this is a more personal account of Peter Brock.

Stenders focuses on interviews with brothers Phil and Lewis, long-time partner Bev Brock, son James and journalists Phil Scott and Dr John Wright that simultaneously offer a look behind the curtain at the man behind the legend, but also a wider perspective on his life and career. If you’re expecting a string of racing drivers to wax poetic about his skills behind the wheel, you’ll be disappointed.

What we’re left with is a new portrait of a man we already know so well – or at least we thought we did.

We get to see behind the carefully crafted image that Peter projected throughout his career, seeing the struggles and conflicts that everyone endures during our lives. There are some genuinely heart-breaking moments that reveal the personal difficulties of his life; best exemplified by his brother, Phil, almost coming to tears when he recounts being fired by his brother for a drink-driving incident.

The film starts in a traditional way, setting the scene of the glory days of Bathurst in the 1960s and ‘70s, when Holden and Ford began their decades-long duel, where Brock would emerge as the undisputed hero.

But after establishing his on-track credentials, it doesn’t take long to get to the less glamorous – and less publicised – side of his life. Second wife Michelle Downes accuses him of domestic violence, which the film suggests played a major role in his original departure from Holden in the mid-1970s, and Bev later touches on his infidelity.

Bev ends up being the co-star of the film, which makes sense because while the two had separated at the time of his death (and Peter was engaged to Julie Bamford), it was Bev who was alongside him for the majority of his life and career.

While she comes across as still caring for her long-time love, Bev provides her own perspective to reveal a vulnerable and insecure man, far from his image as ‘Peter Perfect’.

It’s also fair to say that Bev played a key role in some of the most controversial aspects too, including his high-profile split with Holden in the 1980s. It was Bev that introduced Peter to chiropractor, Dr Eric Dowker, which ultimately led to the infamous ‘Energy Polariser’ incident.

While it’s a well-known part of the Brock legend, this latest take encapsulates the emotional turmoil Brock’s hard-line stance on his belief in crystals had on those around him. John Harvey, a teammate and key player in the Holden Dealer Team, is clearly still upset as he describes the demise of HDT as the hardest moment of his professional life.

Arguably the most interesting aspect of the documentary is the revelation of his personal struggles in the aftermath of his retirement in 1997. Bev and daughter Alexandra open up on the troubles he endured without the structure of motor racing.

It was this need for competition and driving that led him to make two Bathurst 1000 comebacks when he was well past his prime and ultimately saw him competing in tarmac rallies in his ill-fated Daytona Coupe.

For die-hard Brock loyalists who believe in the ‘Peter Perfect’ image, this will be a hard watch at times. But, Stenders should be applauded for crafting something original and not falling into the obvious trap of deifying the man.

Tim Pemberton, veteran motorsport publicist, perhaps describes it best as “two Peter Brocks” – the charming, charismatic one that the public met and another darker, more complicated man that had his demons.

If you want to relive Brock’s career highlights, there are other documentaries you can watch that focus on those. This is a far more personal account of the man behind the legend.

As Bev explains towards the end, in describing how she would try and support her children during Peter’s low moments: “Your father was 95 percent perfect, five percent human and fallible, but didn’t have a bad bone in his body.”

Peter Brock wasn’t perfect – but none of us are – and what he was, was an exceptional racing car driver, a charismatic figure that lifted motorsport from obscurity to mainstream and was a loving partner and father. Brock: Over the Top paints that pictured vividly.

Brock: Over the Top is now available for rent on Apple TV, Fetch, Foxtel Movies, Google Play, Prime Video and other outlets