Take a trip down Speedcafe.com memory lane on this day, July 12. 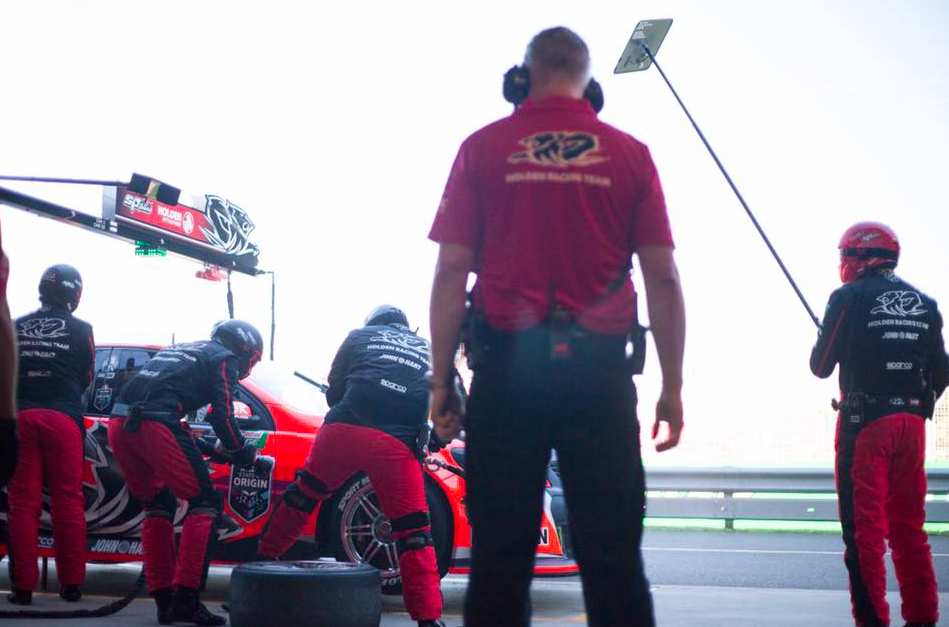 Rising star Jack Miller secured pole position for the Moto3 German Grand Prix as he emerged on top in a rain affected session. 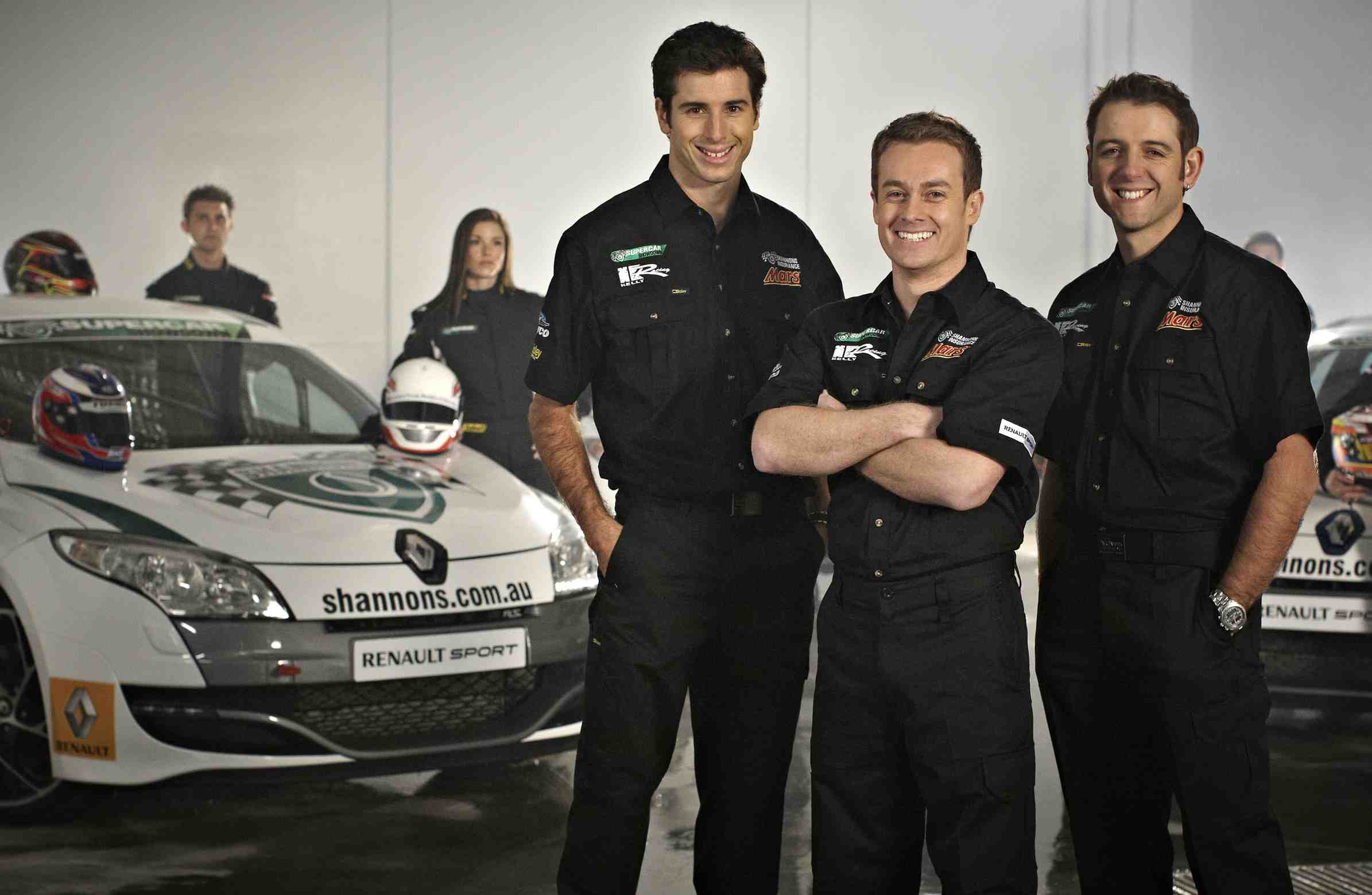 Todd Kelly is adamant that the winner of his team’s reality television program won’t be the slowest in this year’s Bathurst 1000.