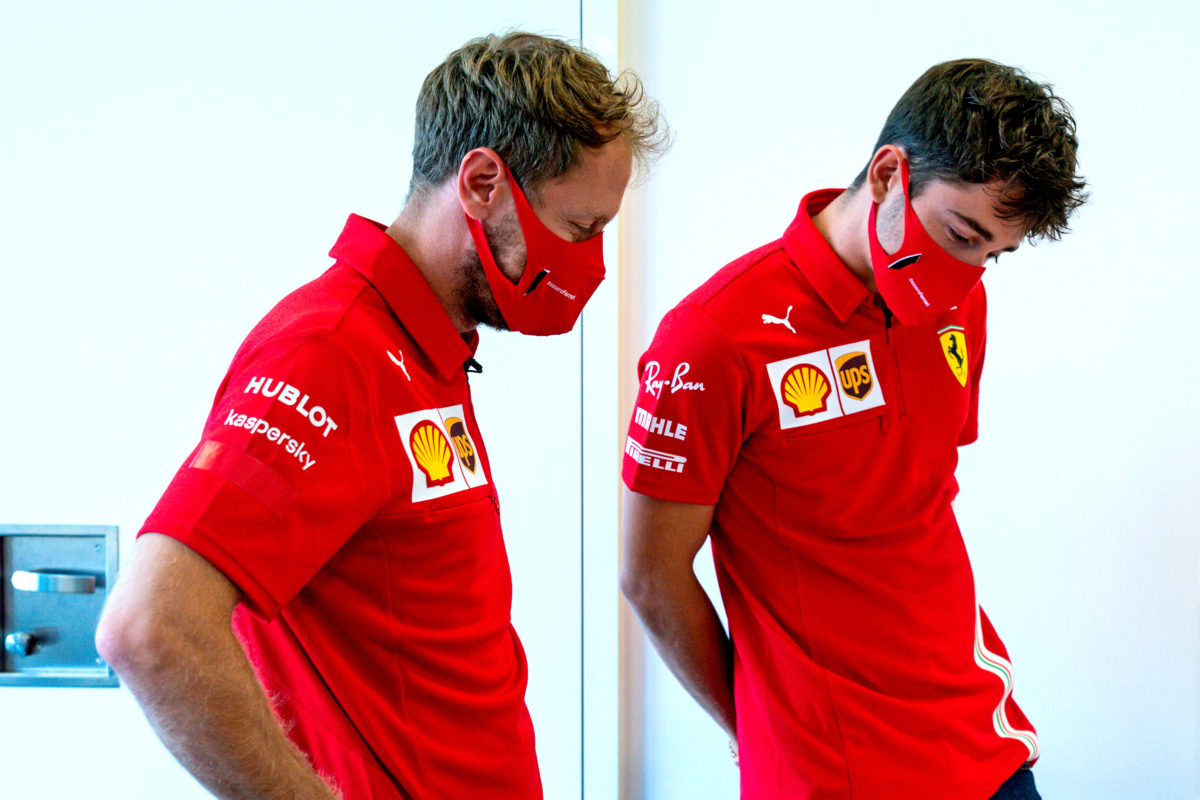 Formula 1 drivers and personnel risk imprisonment if they breach tight coronavirus restrictions when in Hungary for next weekend’s grand prix.

British and non-European citizens have received government instruction that they must not leave their hotel or the race track, nor are they allowed to use public transport or taxis, reports the BBC.

While not all of those who will attend the Hungarian Grand Prix are technically subject to the restrictions, F1 has asked for adherence across the board.

“In order to clearly demonstrate the willingness of all stakeholders and attendees to respect the measures which the Hungarian government has established for the running of the Hungarian event, and to avoid any possible confusion within the local community, it is highly recommended that all attendees adhere to the restrictions,” reads a note sent to teams.

The orders come after Ferrari drivers Sebastian Vettel and Charles Leclerc were warned for separate breaches of protocol during and after the first round at the Red Bull Ring.

Vettel had spoken to Red Bull Racing’s Christian Horner and Helmut Marko without wearing a mask or observing social distancing, while Leclerc went home to Monaco between grands prix and mingled with friends, representing a departure from the ‘bubble’ he was supposed to confine himself to.

Mercedes’ Valtteri Bottas was not warned despite also returning to Monaco prior to the Styrian Grand Prix as he was not found to have associated with anyone outside his bubble.