Take a trip down Speedcafe.com memory lane on this day, July 11. 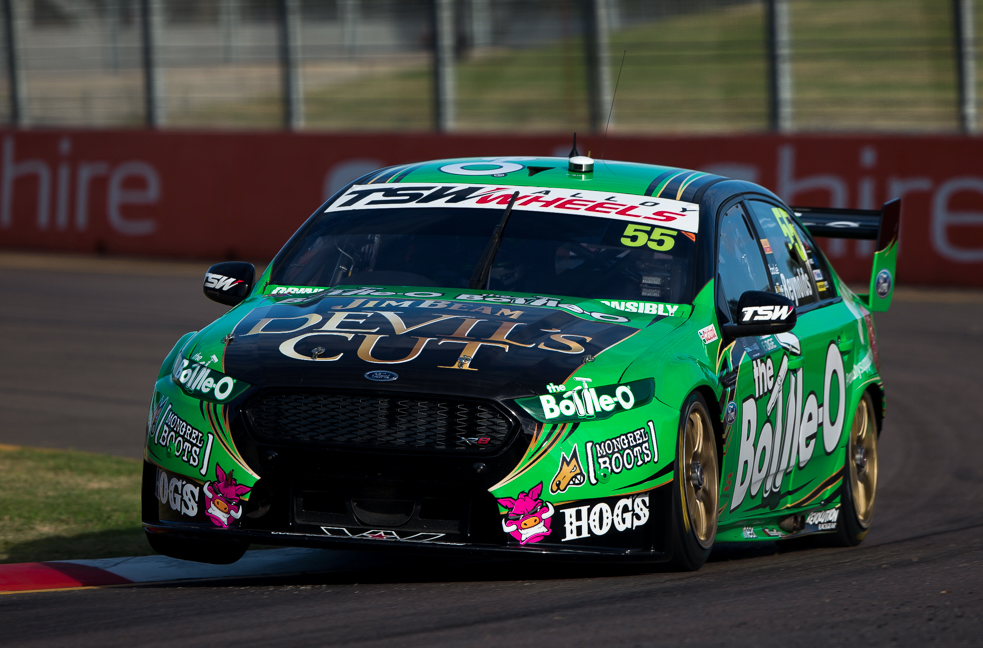 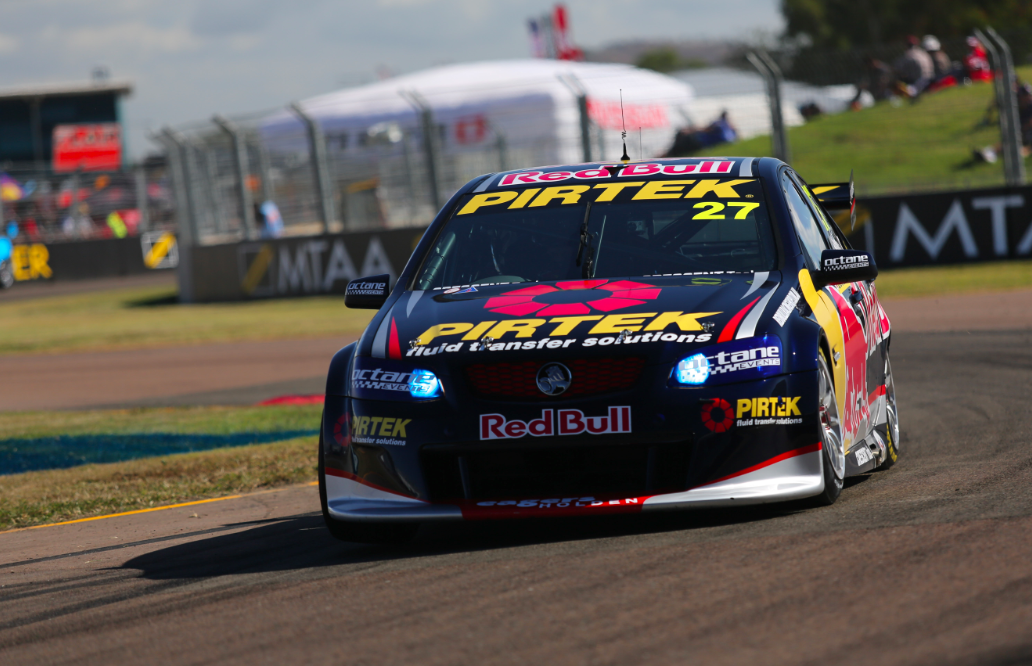 Casey Stoner’s raw speed during the opening rounds of the 2013 Dunlop Series has proven to Triple Eight principal Roland Dane that the MotoGP convert can forge a successful career if he chooses to remain in V8 Supercars. 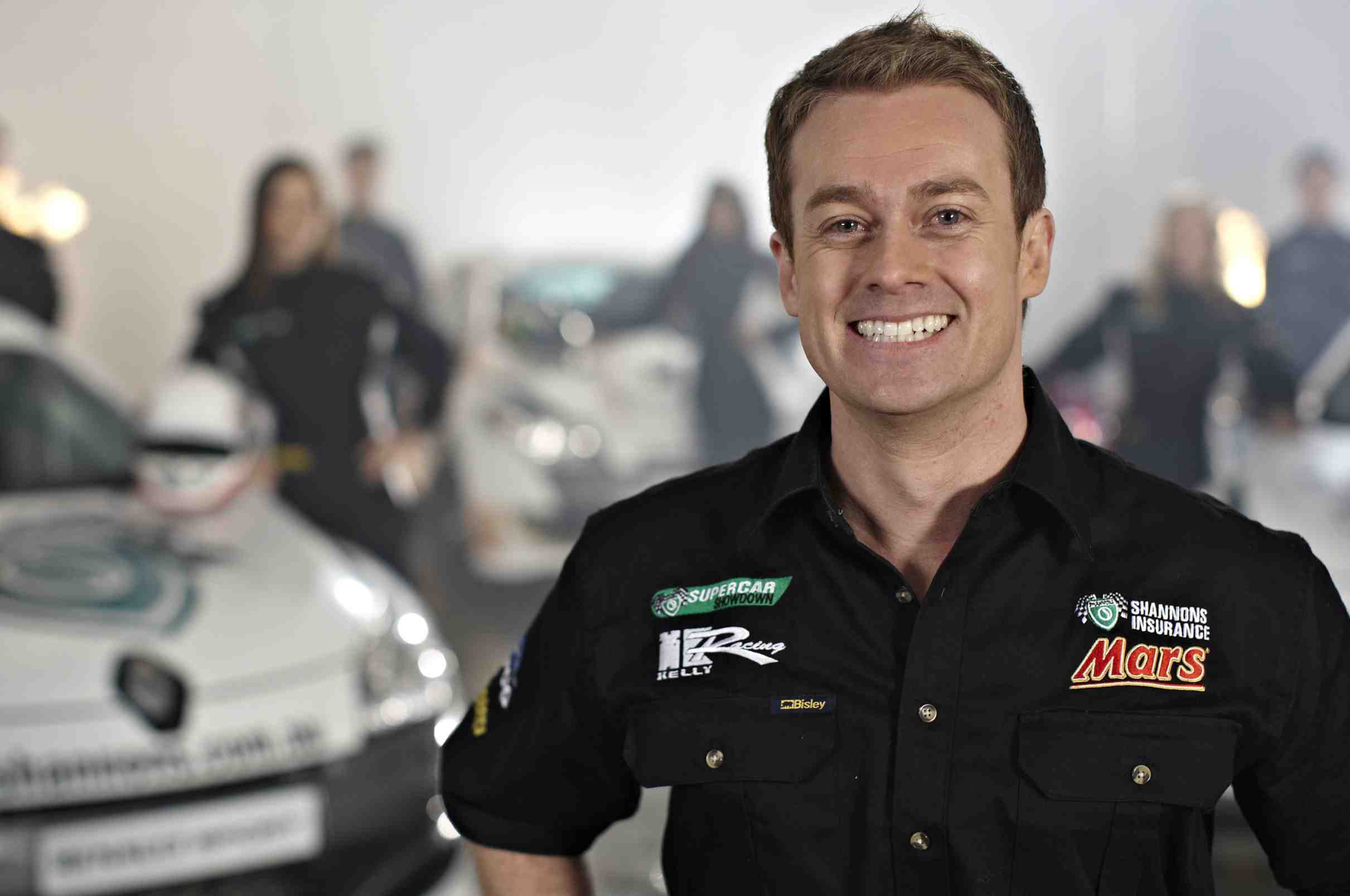 2011: Denyer to return to Fujitsu Series at QR

Grant Denyer is set to give the Shannons Mars Racing Commodore VE an early debut in the Fujitsu V8 Series at Queensland Raceway.